want/ need/ hear/ see and happenings around the farm... 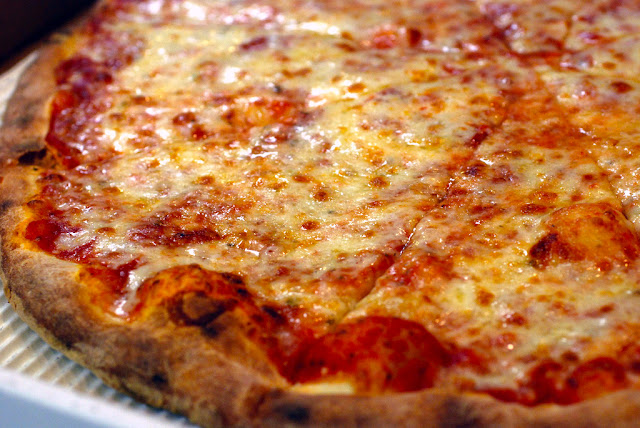 For some reason I have been craving a good greasy non-chain pizza. Who's open around here (Athens, GA) for pizza?
need:
My own personal dog park, complete with a covered porch swing and picnic table. I have been planning this the entire last week, and yesterday evening I painted and hung a porch swing under a small little rain cover in one of the old horse fields. The posts and fencing should go up in the next week or so, and I can already see Reece running freely unleashed while I read a book in the swing..... I am hoping to get the fence finished in the next couple of weeks! 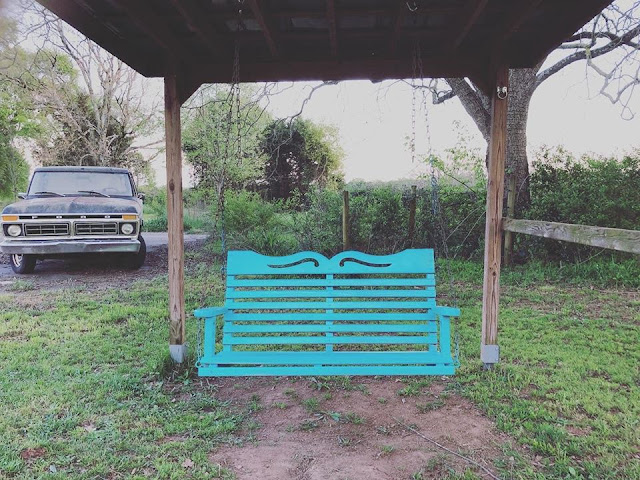 see:
of course with the nation being on lockdown during this time, so many folks have been getting in tons  more Netflix time than usual and even though Christian and I are still working, we have been watching a documentary series here and there and this is one that I started this week...

You must watch this one to believe it. YES… This is all true and really happened back in the early 80′s.
Rajneeshpuram sprang up in a remote area of Oregon after followers of the Indian spiritual leader Bhagwan Shree Rajneesh, a bearded guru with a love of Rolls Royces, took over the area in an effort to build a utopia, much to the chagrin of local townspeople. But what began as a culture of peace and free love morphed, as the group struggled to keep control of the area, into a saga marked by poison attacks, attempted murders and rampant immigration fraud.
After gaining access to more than 300 hours of archived footage about Rajneeshpuram, a commune established in eastern Oregon in the early 1980s, brothers Maclain and Chapman Way knew they had to make a series exploring how the commune’s power grew — and eventually crumbled in violence.

...annnnnd a few of the other things from the farm the last week... cupcakes, beautiful skies, and lots of time with Reece at home! 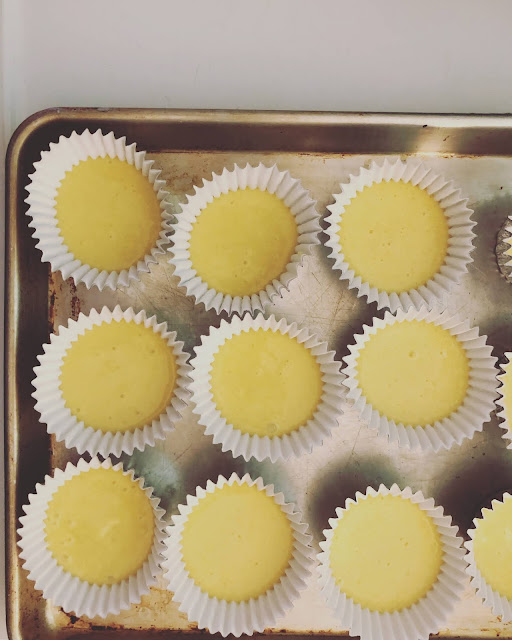 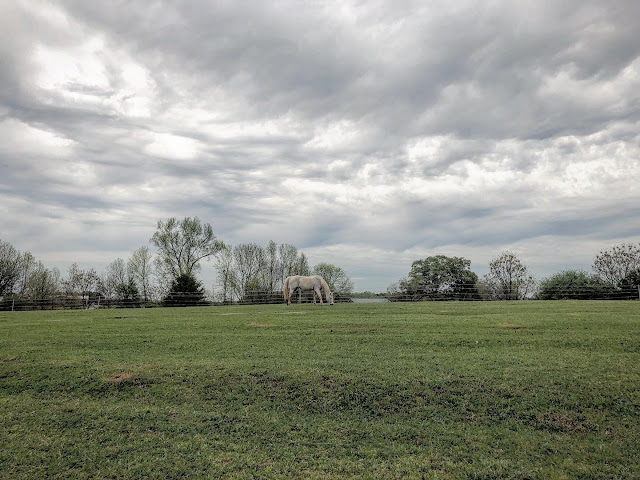 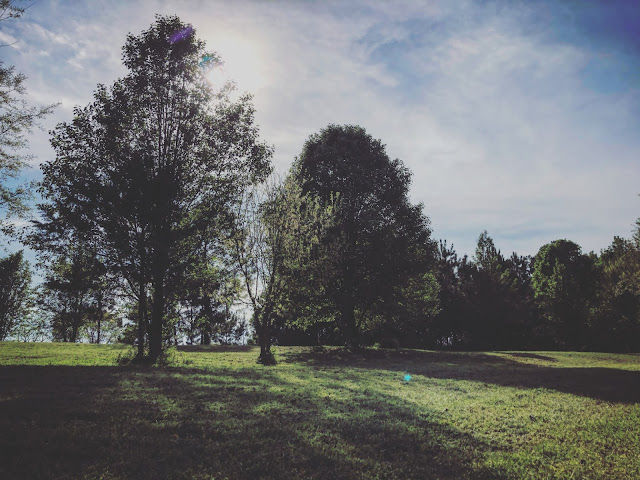 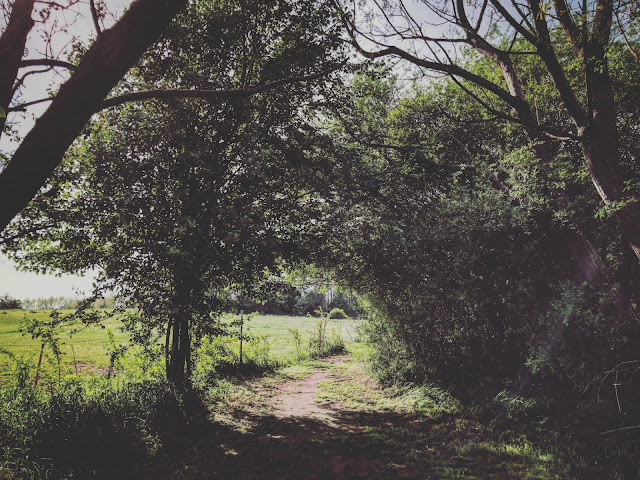 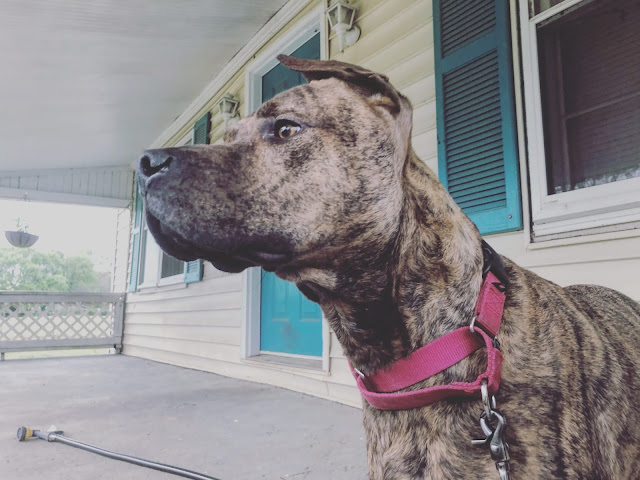 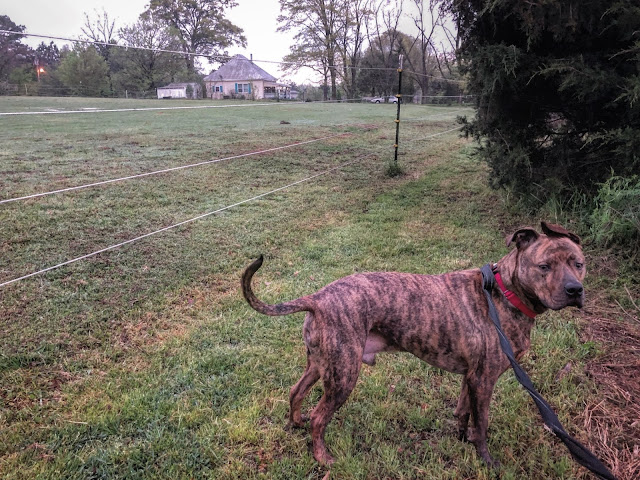 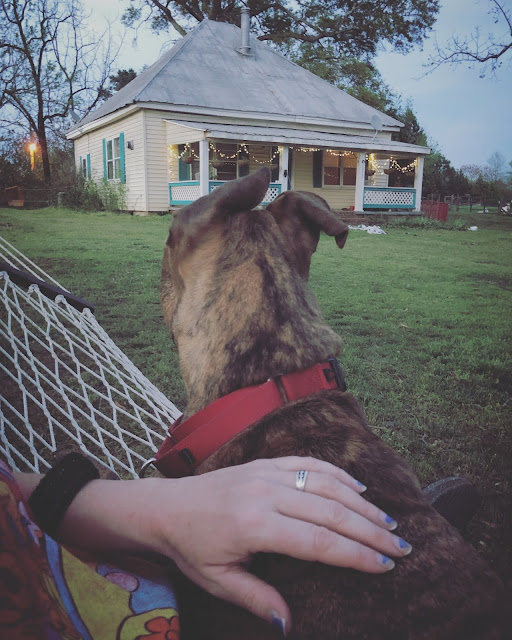 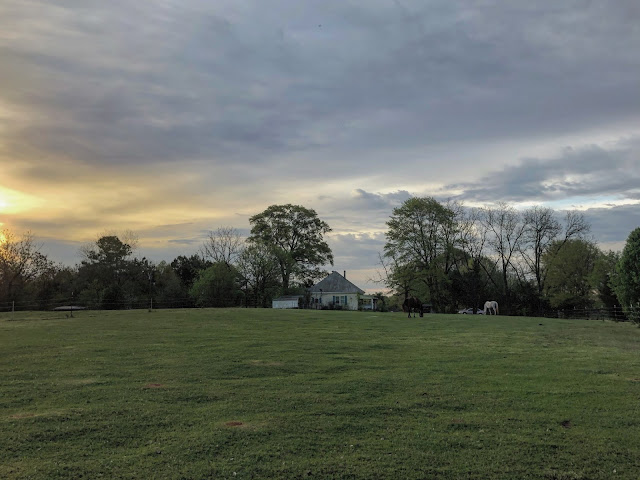 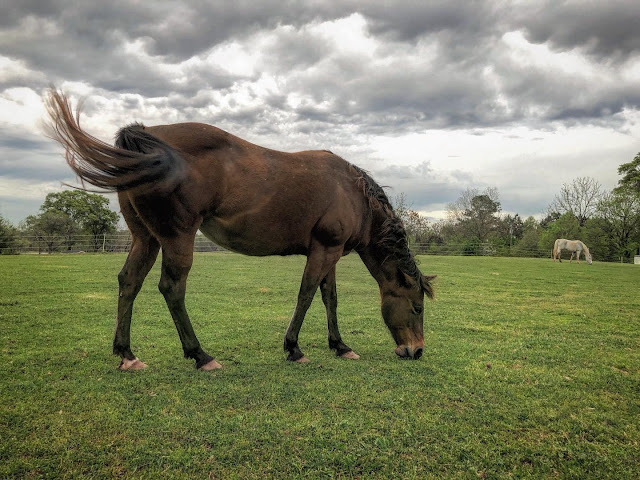 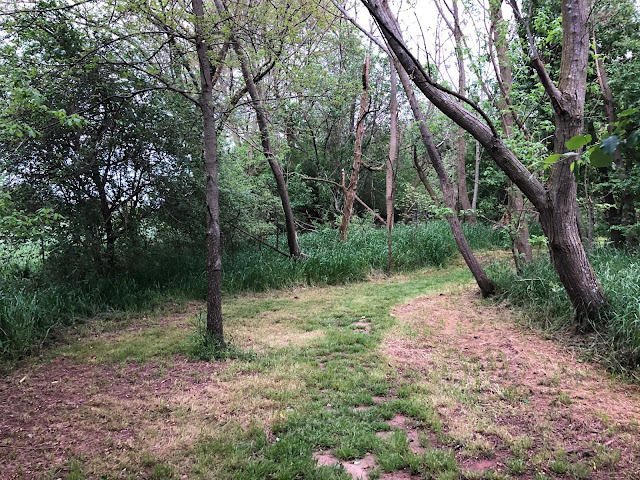 Christian's mixtape will be up later this eve! What have you guys been watching? I'd love to know! Message me using the form on the left or comment below!

Email ThisBlogThis!Share to TwitterShare to FacebookShare to Pinterest
Labels: want/need/hear/read