I used to have this system of getting new items for the shop, immediately taking photos of the goods, and then listing them when I had the time - this last batch, I took all the photos for as we were in the middle of moving - so they went from the moving van, to a brief photoshoot on new farm and at the old Jittery Joe's roasting property, then packed them up for safe keeping, which was supposed to just be a summer until we got the house situated, (then Baby got sick, Christian was working out of state, and then my dad passed, I suddenly became my sister's guardian - yes! a became a parent figure-eeeeek, I eventually put my Etsy shop on vacation for a short period, and now almost FIVE YEARS LATER, the plan is finally getting back on track!!) So, just after an intended brief hiatus that took way longer than planned, I am now almost back in business, and boyyyyyyyy does the farm need it! I have a few private showings this eve and am open to having people come out - I can take cash & cards on site as well as Venmo. I am also looking for models for all the stuff that has not been photographed, so if interested, message me using the contact form to the left on this page.

Here are a few of the items from that last batch...... 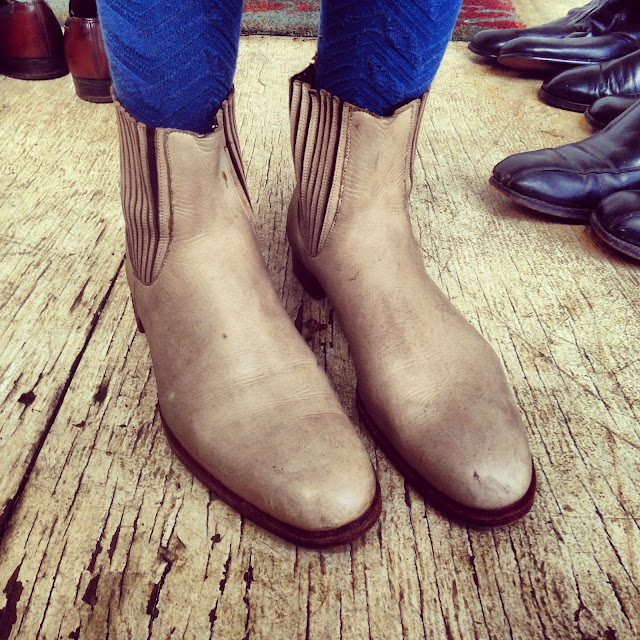 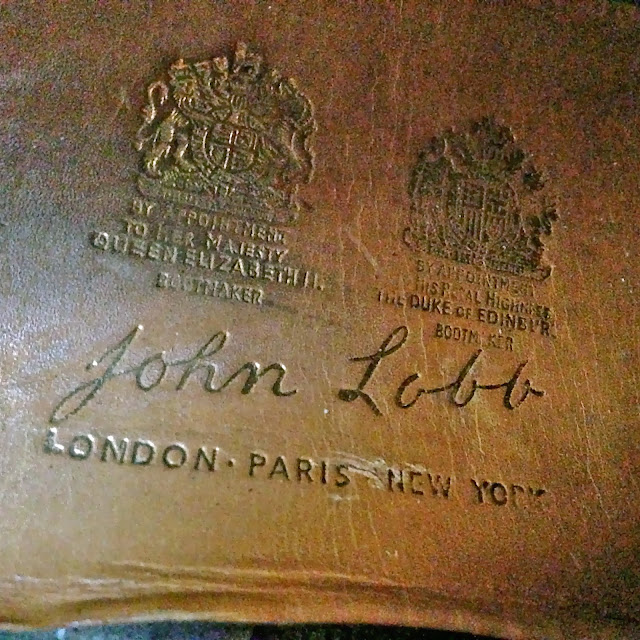 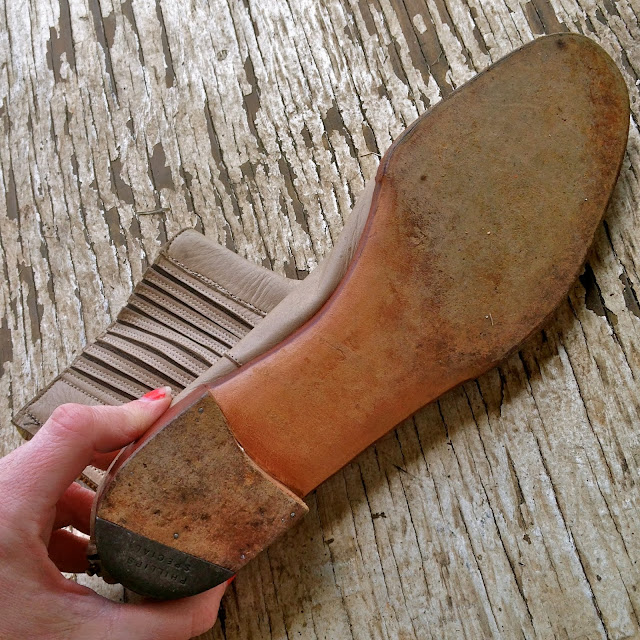 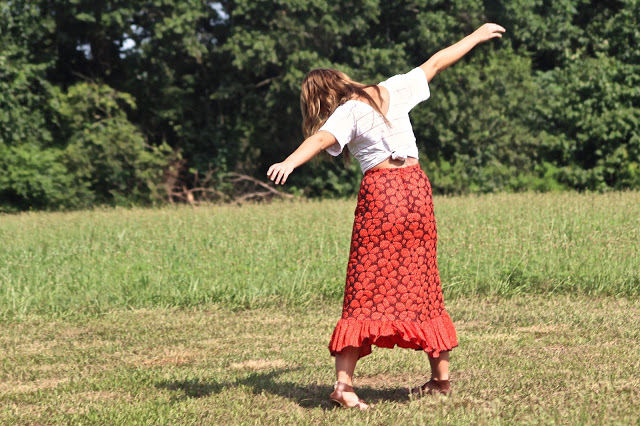 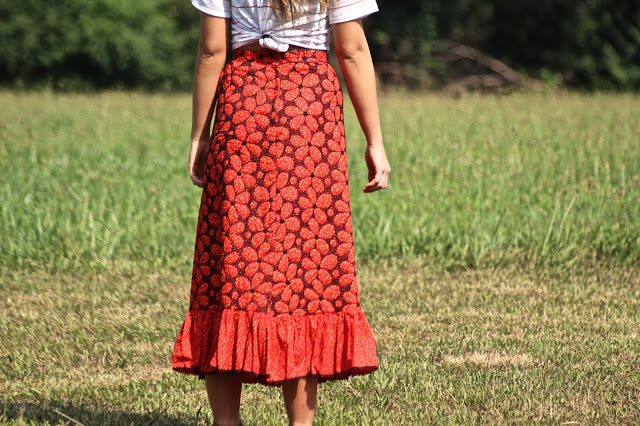 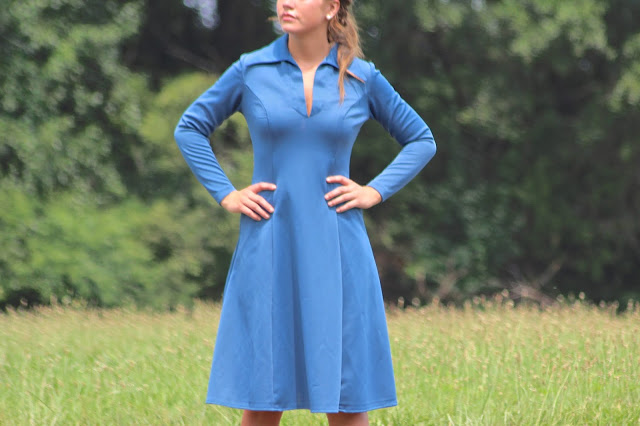 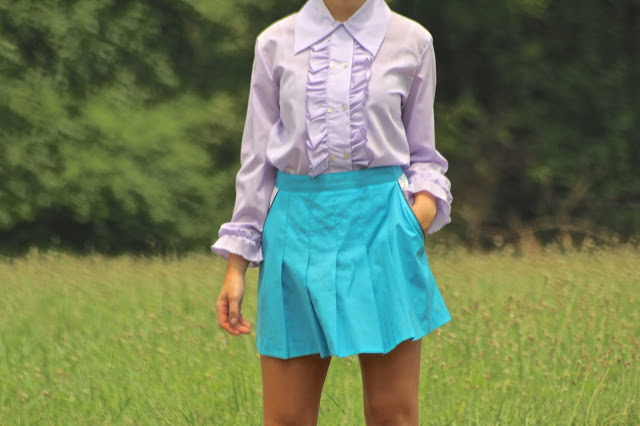 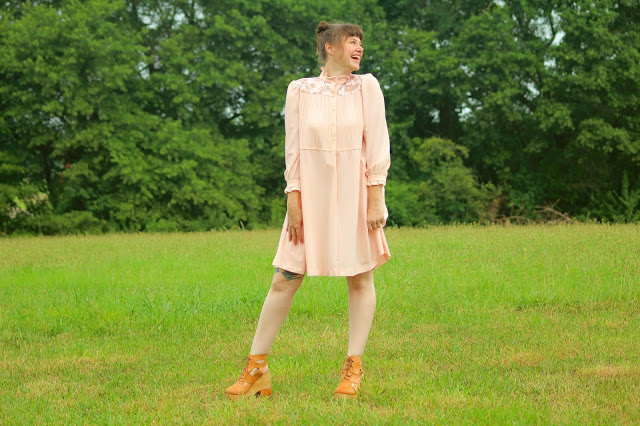 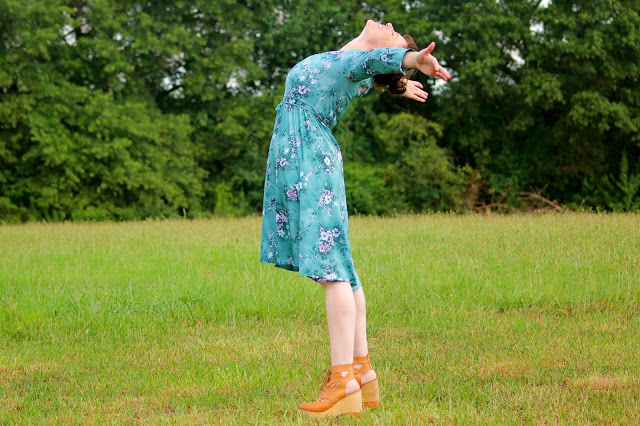 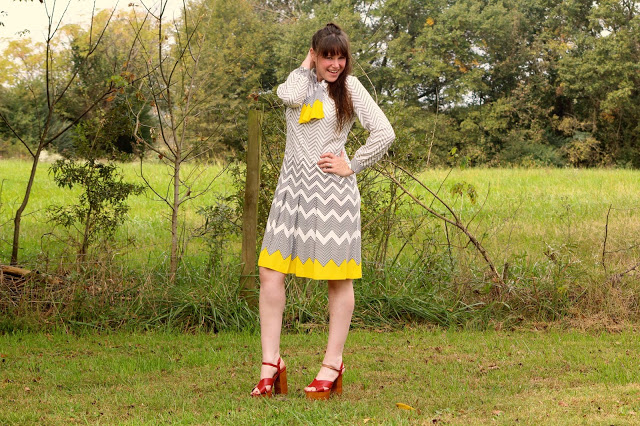 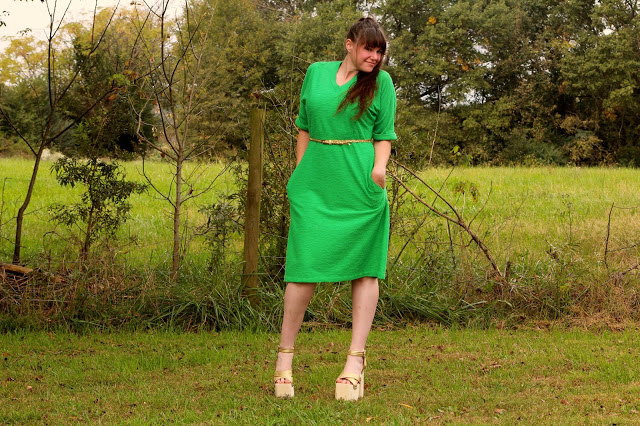 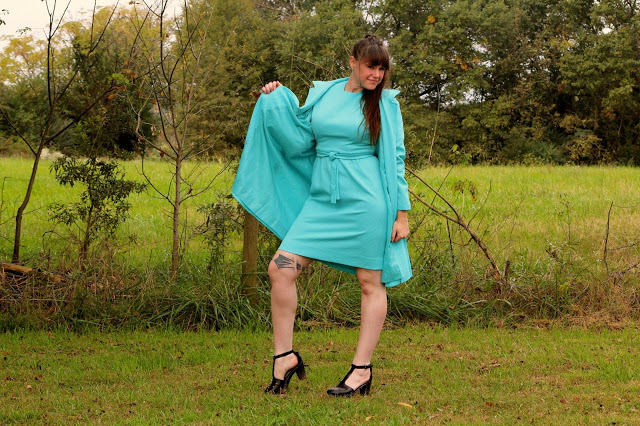 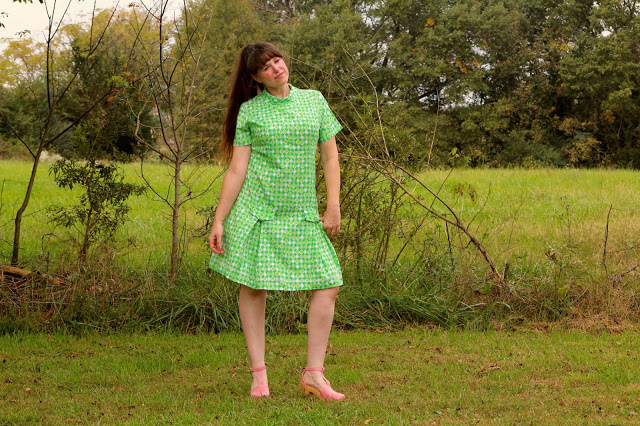 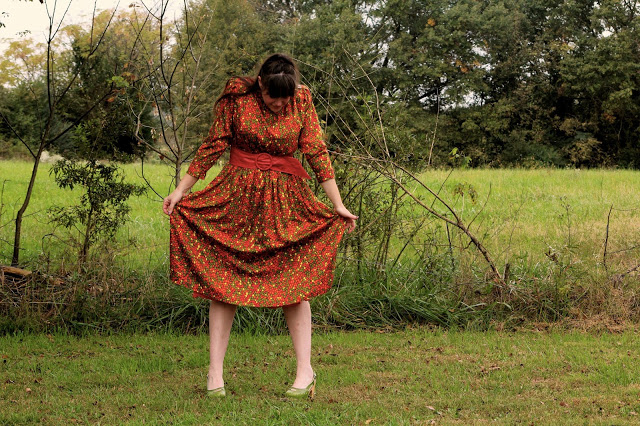 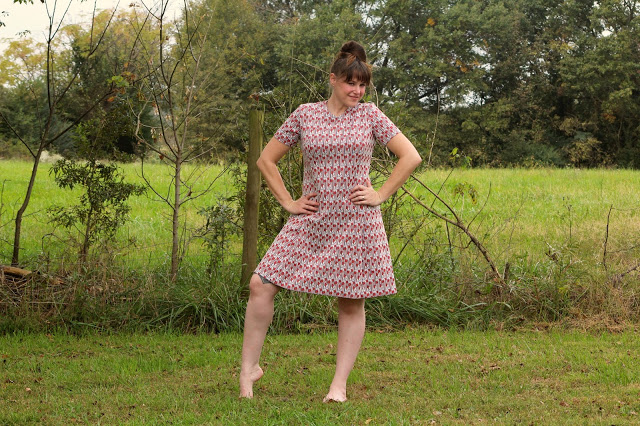 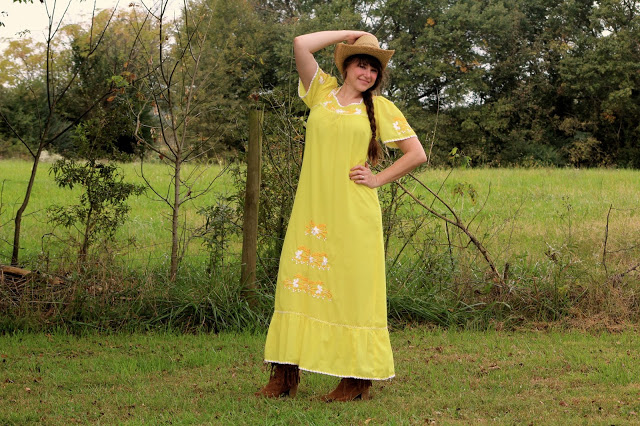 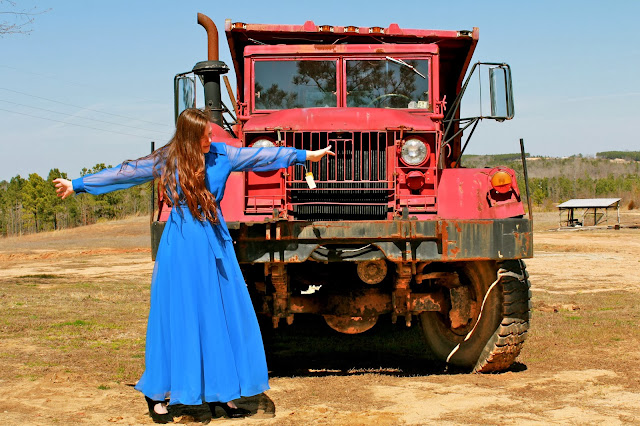 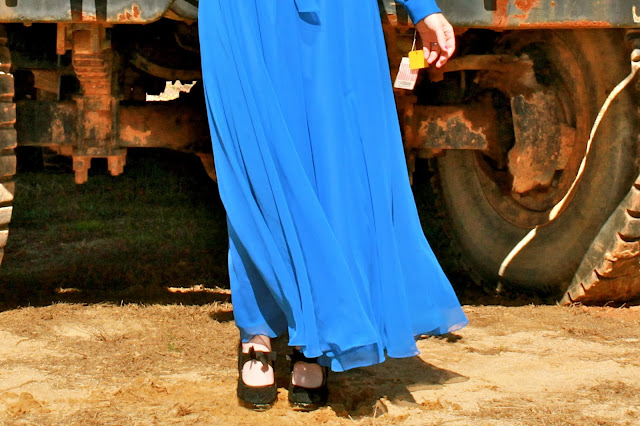 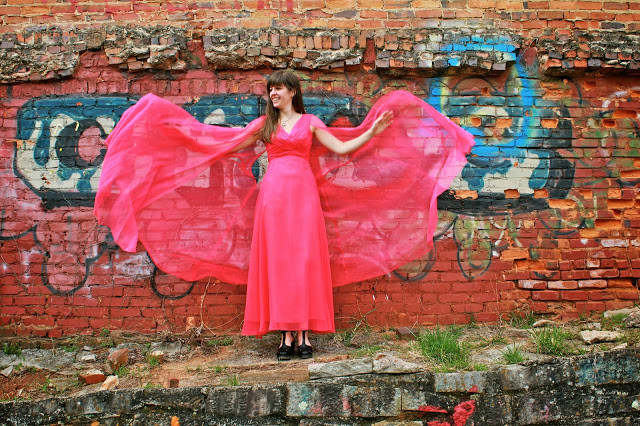 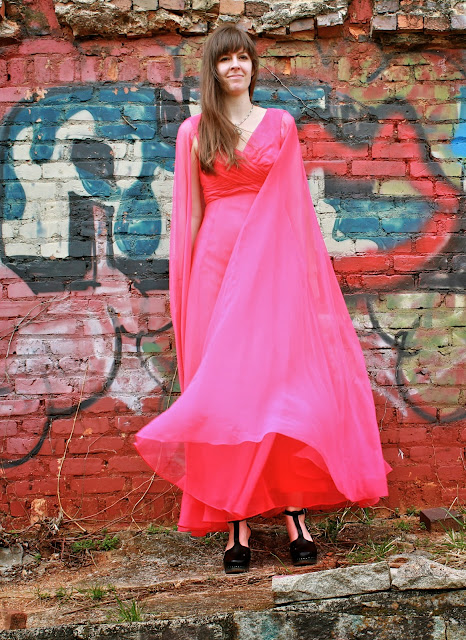 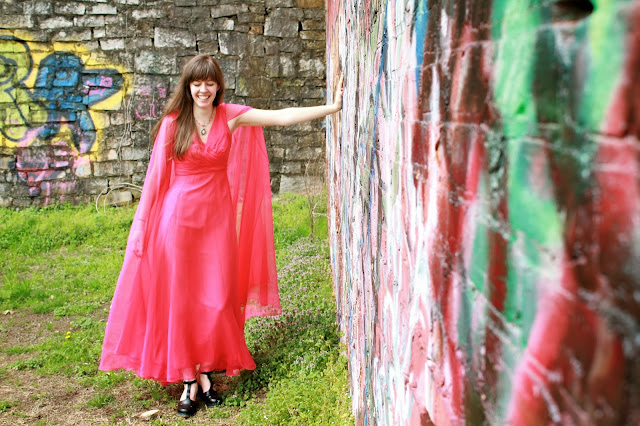 have a great day!! To see what has been listed so far, visit the store HERE. More things will be added as they are inpacked!