i usually make a list every saturday morning of the things I want to get done on the farm..... that list got made, but hardly any of the things got done... why? because a shelter dog - one i advocate for, had a chance at being in a home with a friend. the same friend that took in the very first rescue dog that is the WHOLE REASON i now devote so much time to rescue. remember Champ? well, that sweet gal is looking to rescue another old soul... only the old soul she was gonna rescue was not a good match for her other senior.... so we tried another pup i advocate for... Mia... she is now ADOPTED!! overbred, and heartworm positive, she too was a higher risk dog at the shelter.... here she is on the right, with her new brother on the left.
both master splooters. :) 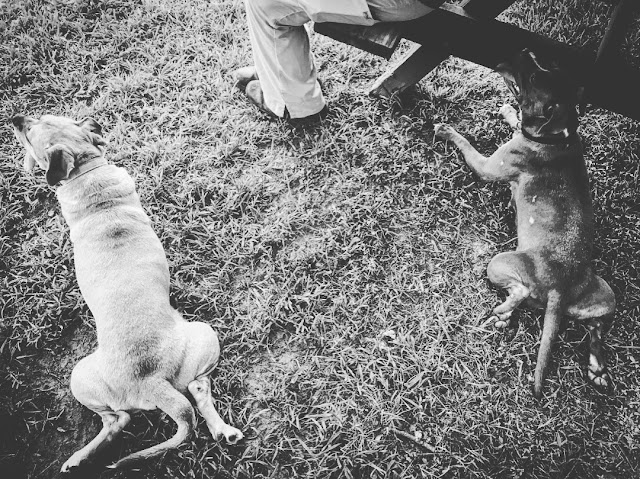 now, for an explanation of the day....

coffee & cuddles with the eddie: 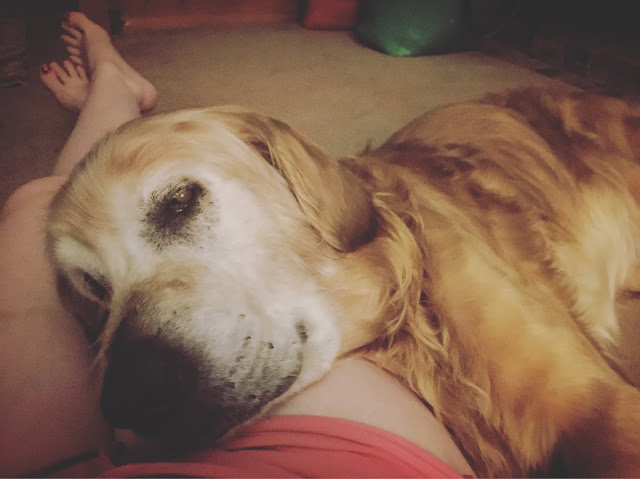 ...then a nice after breakfast chew on this big bone: 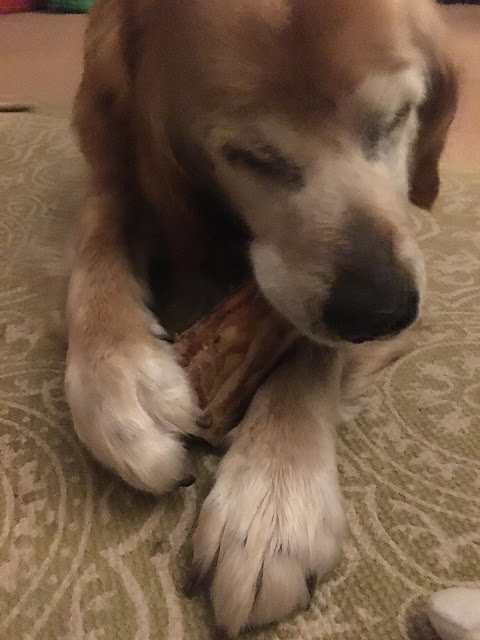 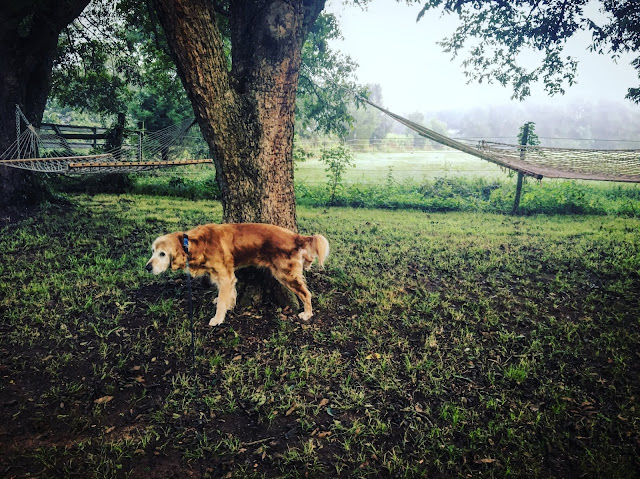 this old dead tree started leaning last weekend..... i wish it would fall soon. we have been avoiding the area because it. is. BIG. and deadly. luckily none of the animals are situated near it. 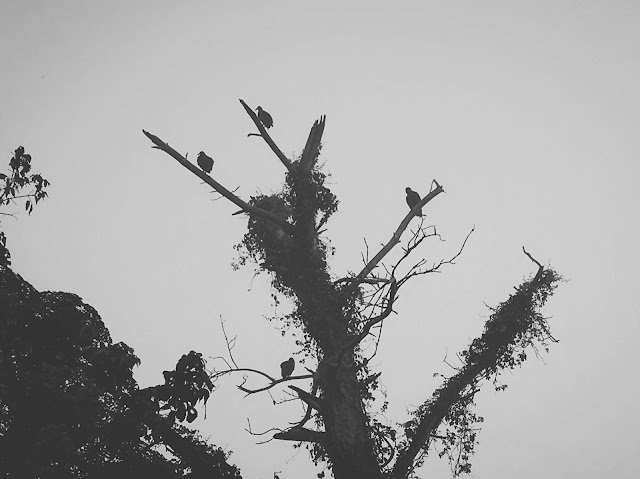 i saved this frog from drowning in eddie's pool... don't laugh, but i dumped the pool and it didn't jump away - just laid there on its back, lifeless... i picked it up, gave it a little push with my finger, guessing or at least hoping i was helping, and after about a minute, it hopped off my hand! yaaaaay!! second frog i have helped out in the last week! 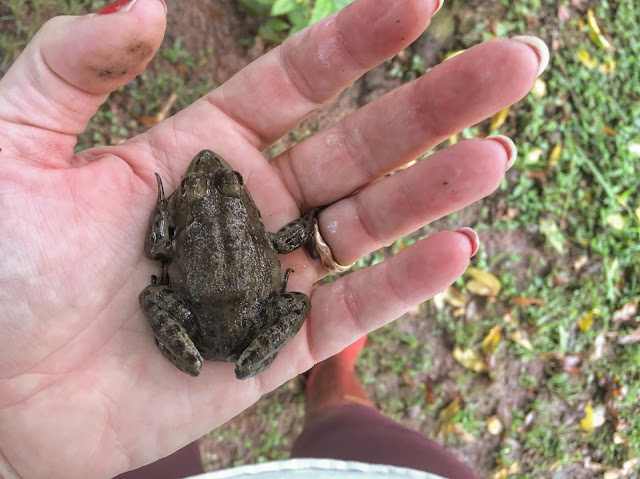 then on to animal control to see this guy... he is a high risk for being euth'd because he is starting to hurt himself in the shelter... he cannot handle the stressful environment :( 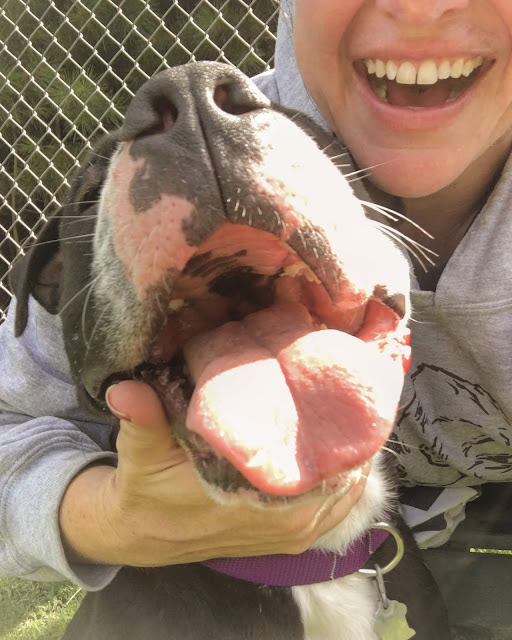 here is BURTON. the sweetest, cuddliest, loving big boy!! and he's available for adoption or foster!! 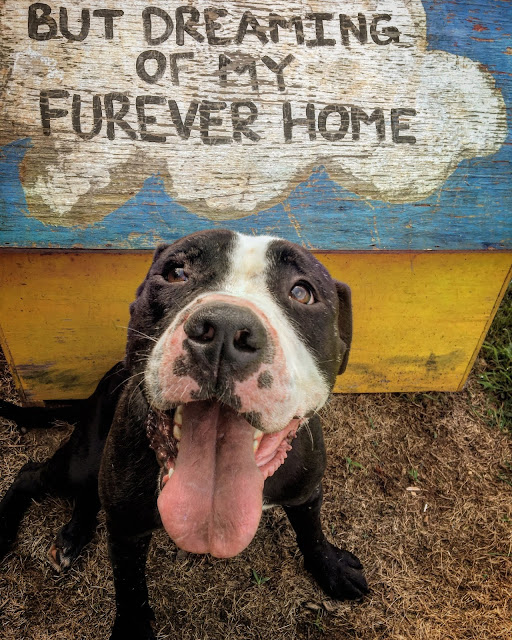 he literally wants to hold your hand....or paw. 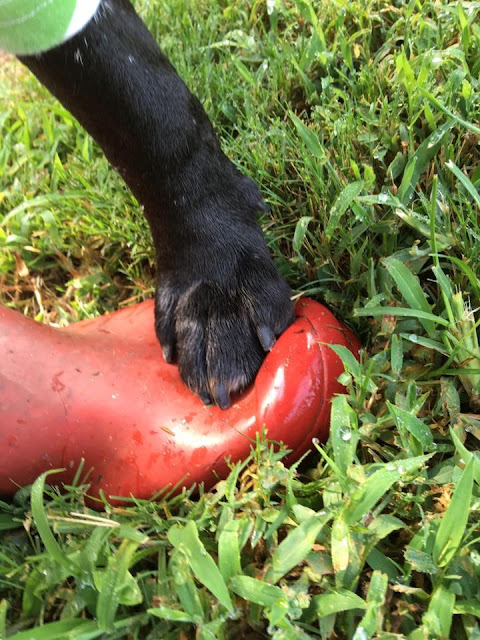 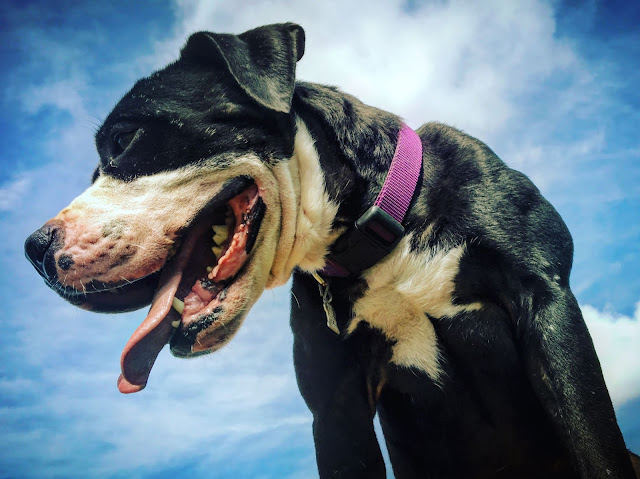 isn't he just the most handsome boy? 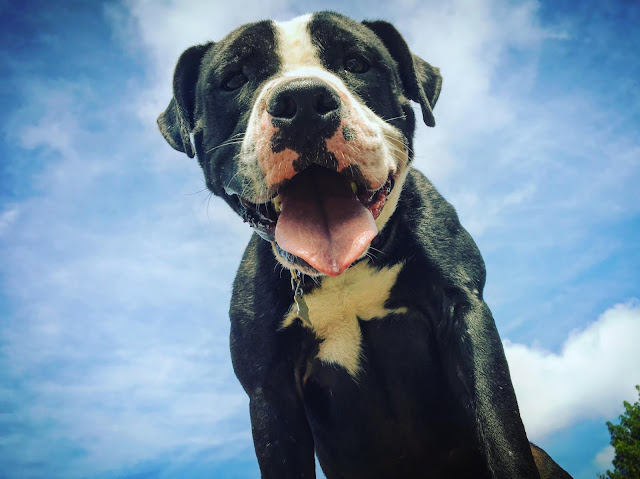 ....and comes fully loaded with lots of free kisses! 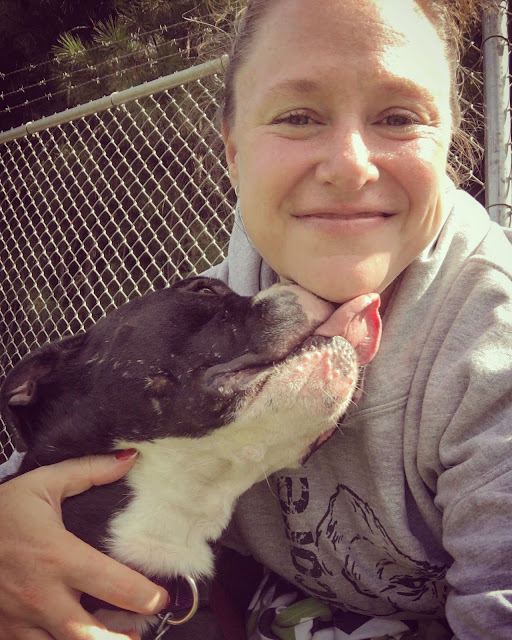 ...then it was time to hang with Jaxon. he is also another pup that has been there far too long and needs a home ASAP. we found that he LOVES to play with Kelly!!!! Jason is the boxer mix on the left....another handsome dude! 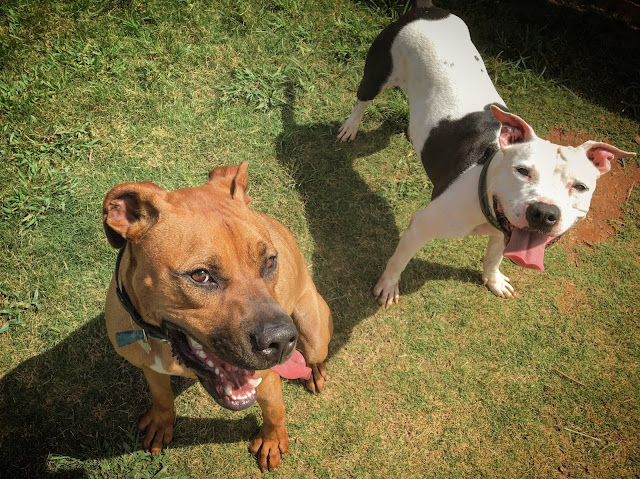 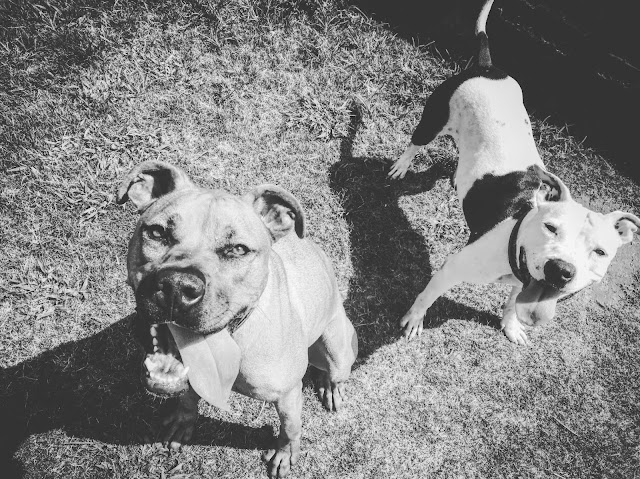 ...then it was back home to put at least a little dent in the farm mowing..... 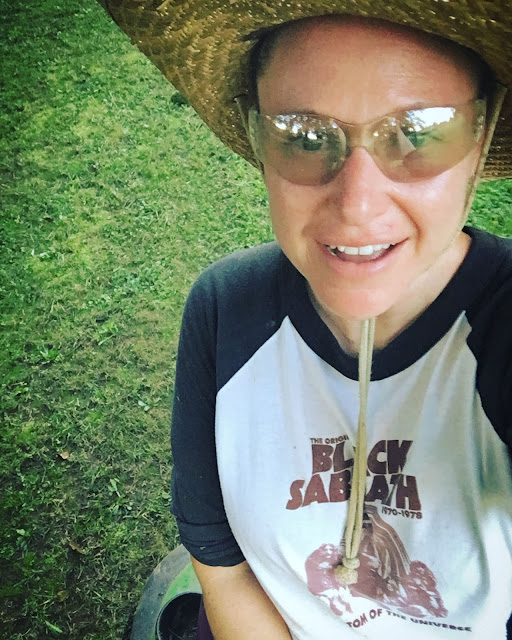 and check out that evening sky!!!! wow! 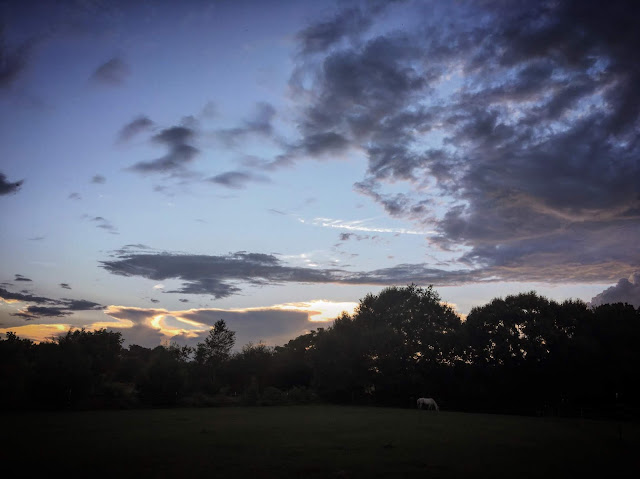 it was a good saturday all in all... i may not have gotten my 'to-do' list done, but a shelter dog got adopted, and i was able to get great photos of a few urgent cases, not to mention get lots of kisses...