So...... last month was one for reality checks. I had a mild heat stroke, which really scared the crap out of me, BUT brought some other issues to light.... (and if you are squeamish to details of women's health, you may want to stop reading now)

In all of my doctor appointments and follow ups, and pokes, and prods, I came to learn that the reason for this happening to a gal that LOVES the outdoors, was largely attributed to me being anemic. The reason for this anemia, was that I have submucosal fibroids. I had been having pain and unusual heavier and longer lasting periods, and fatigue, but just thought that since I am approaching 40, this just came with age. Little did I know, that my fatigue in the last year, which made me completely unmotivated to do ANYTHING, and put a halt on my working out (because I thought I needed the rest), was in fact these fibroids.

Annnnnnd here I am today... almost 30 pounds heavier than I was before my dad passed. As you all know last year was super stressful for me, and I just assumed the weight gain was from the stress, comfort eating, lack of motivation to work out, etc... but it turns out, that stress can actually cause fibroids, which in turn cause unexplained weight gain, and fatigue! I do have some options, the quickest solution would be surgery (because of the amount of blood loss and length of my bleeding being 8-9 weeks solid), but I have other plans to try out first. Now that I have a legitimate reason and can understand what is happening, I have been speaking with my doctor as well as my friend who is my go-to-health-guru, and they have both explained to me how hard it is to lose weight when you have fibroids....but losing weight is going to be the first step in eliminating them in my case, and if you know me at all, then you probably know what my reaction to hearing this was.

Yes, I now am tackling the one main factor that can agitate or aggravate my condition: STRESS.

I have put into place a plan to combat the stress, which will in turn make me feel better, and then allow me to be able to tackle all of this other crap head on.

For starters, I have committed to waking up super early at 4:30am and working out pretty vigorously six days a week before going to work. I have already seen significant results in the way I feel AND I have stopped bleeding for the first time since the beginning of June.

I have been taking prenatal vitamins for the iron and vitamin D and will be starting systemic enzyme therapy this evening, which is supposed to aide in the shrinking of the fibroids - I originally had started taking a supplement called chaste tree berry, which is supposed to promote the production of progesterone, which would in turn shrink the fibroids, but it did not work well with me, and made me sick, so I stopped taking it last weekend. This systemic enzyme therapy has no known side effects and seems to be the way to go, so hopefully I will have something nice to say about it on down the line...

The main stresses in my life at this point are work related. Well, it is rather comical in hindsight, but I went to my boss about a situation regarding a few male workers who couldn't quite seem to grasp that I was in fact a manager at the company that I have been employed with for 16 years. He was quick to 'help me' and came up with a plan..... His plan to start combating this problem was for me to start dressing more professional, and to rearrange the office as to change the dynamics. Bless his heart. He had good intentions I am sure, but it is funny that this can be spun around to being my fault for not dressing more professional at a company I have been at for 16 years. You would think that respect would come with experience... The truth of the matter is that I actually was respected more when I didn't dress like a girl.... back about five years ago when I actually wore jeans, my dusty cowboy boots, and t-shirts. Oh, well, at some point in everyone's life, you just have to accept that some people will just never 'get it'. I am lucky to have a boss that was even willing to sit and have a listen.... I will admit that during my boss' revelation of the changes he was working on, all I could do was nod in agreement and smile while this song played in my head:

....annnnd on that note, I have come to terms with the fact that once again, I just have to 'suck it up', and skip on along... Looking at this aspect of my life was actually stressful up until I just typed it out and realized just how hilarious it is. This, my friends, is how I deal with the stress of this situation.... blog therapy...

I go back to the gyno in six months for a recheck and ultrasound, and at that time I will find out if my diligence has paid off. Hopefully it will have, because I tell you it is not easy to wake up every day at 4:30am and get my ass to the gym (especially in stretchy clothes that hug every blobby and pudgy roll that I am already uncomfortable with!), but I am one to try my best to prove people wrong... ha! Happy Tuesday - I am really happy to be back here on the blog!! As much as it seems like an expectation that I put on myself when I don't feel I have the time to write, after it has all spilled out onto my computer screen, it is a rather freeing feeling - a release of sorts.

On that note, I leave you with this....
(click on any one of the images to be directed to original source of content) 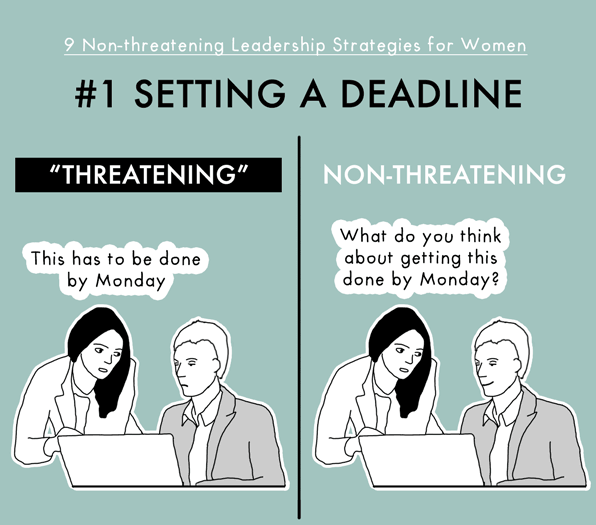 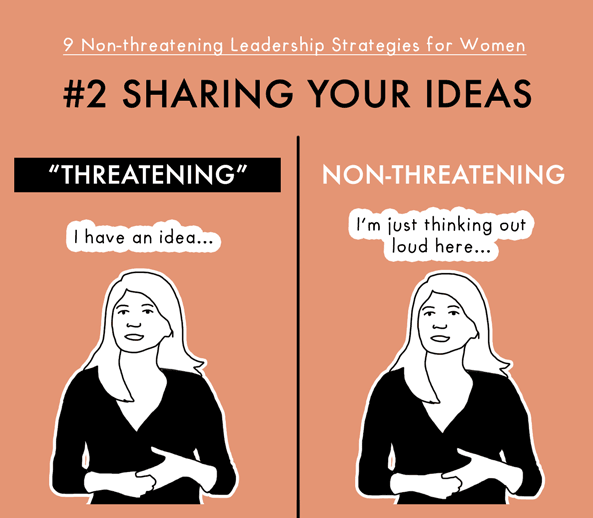 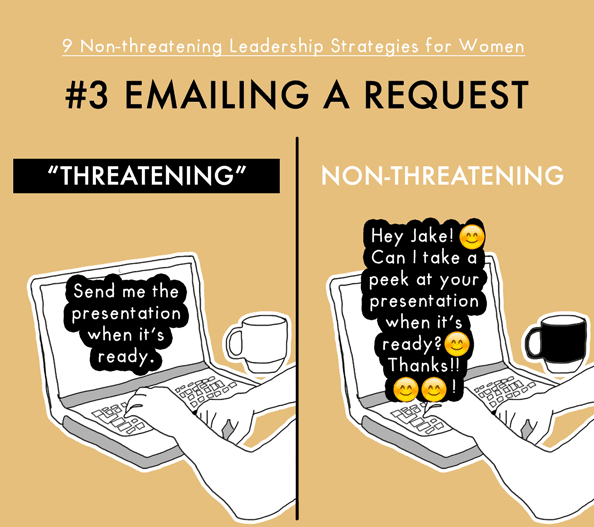 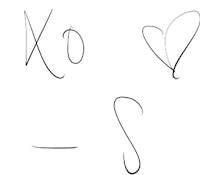 Add comment
Load more...
Newer Post Older Post Home
Subscribe to: Post Comments (Atom)
Hello readers!! All of the blogging now happens on the Instagram page! Click the Insta tab above to see daily posts! The more complex posts and weekly mixtapes will still show up here. Thanks for all the support over the years here at this site!