This is yesterday's post, but I ended up getting into waaaaaaaaay more than I had planned on my 'lazy Sunday', therefor did not ever get around to actually writing/ posting it... so here it is! 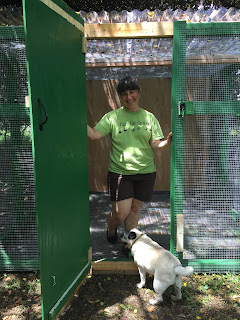 *PLEASE CONSIDER MAKING A DONATION BY CLICKING ON THE PICTURE *
This is Suzie, my friend who is also a very dedicated wildlife rehabber. This is not a paid position and every cent donated goes towards making sure these critters have the best chance at getting back to their natural habitat.

I woke up yesterday morning and decided that it was going to be a lazy day. I chatted with a friend on the phone while sipping coffee, Christian was getting ready to head to a friend's house for some music making, and I had tons on the DVR to catch up on.... little did I know what kind of day it was really going to be.... 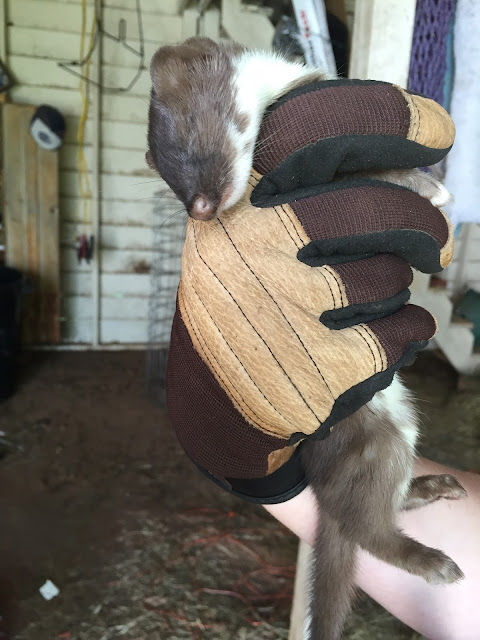 Around 11, I decided to go let the chickens out  - that is when I spotted this little furry being on the ground. It was something I had never seen before, and it didn't look well...

I called my friend who is also a licensed wildlife rehabilitator, and she asked for me to take a few pics and text them to her. She then called me back and informed me that it was a weasel. Luckily she was able to take a look at him and had also been talking to another rehabber, so I was able to get him in the best hands if there were to be a turnaround of his deteriorating  health...

My friend said he was extremely dehydrated and started him ASAP on fluids and some special wildlife mash. He seemed to perk up a little, but then whatever was ailing him, ended up taking him on over the rainbow bridge...

I was sad about it, and my friend was looking forward to helping out her first weasel... Apparently it is not very common to see them - even in the wildlife rehabber world.

Before I left, I was able to see some of her success stories of wildlife rehab. Squirrels and opossums seem to be the most popular animal that people bring to her. She told me a story of when she did her very first rescue of baby opossum from a dead mother's pouch. What a bright light this gal is.... She even has a special needs completely blind opossum that was such a cutie! YES, I called him cute. 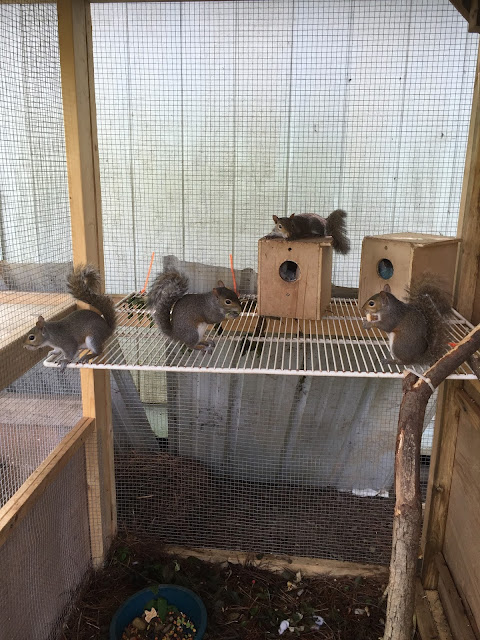 I don't know if you remember, but this time last year, I kept finding orphaned baby opossum. Well, those babies are how I met my friend. She took them in, got them healthy and ready to go out on their own, and since then she has been a dear friend as well as helped me identify things as needing intervention or not - and so far out on the farm I have seen more critters than ever in my whole life!

Since I am on the subject of the critters I have seen out here, let's see if I can list them all....

Some are very common, and some I didn't even know what they were and had to call someone for identification they were so foreign to me!


coyotes
snakes - but luckily only the good, non-venomous ones! (yes, knocking on wood right now)
armadillo
chipmunks
fox
shrew
opossum
skunk
squirrels
weasel
rabbits
deer
...lots of birds...
...and I think that is it...
maybe... 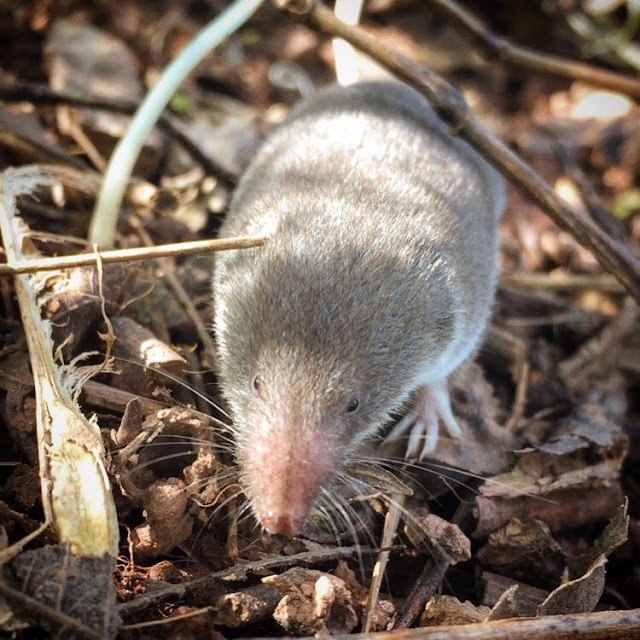 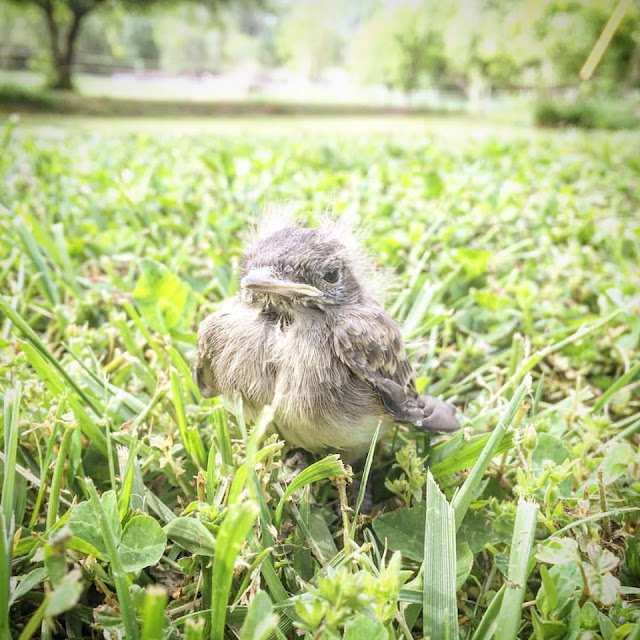