Yesterday evening, I mixed up a second batch of gluten free bread dough.... The first attempt was HORRIBLE. I was convinced that I had tweaked the recipe enough that this bread would at least be better. 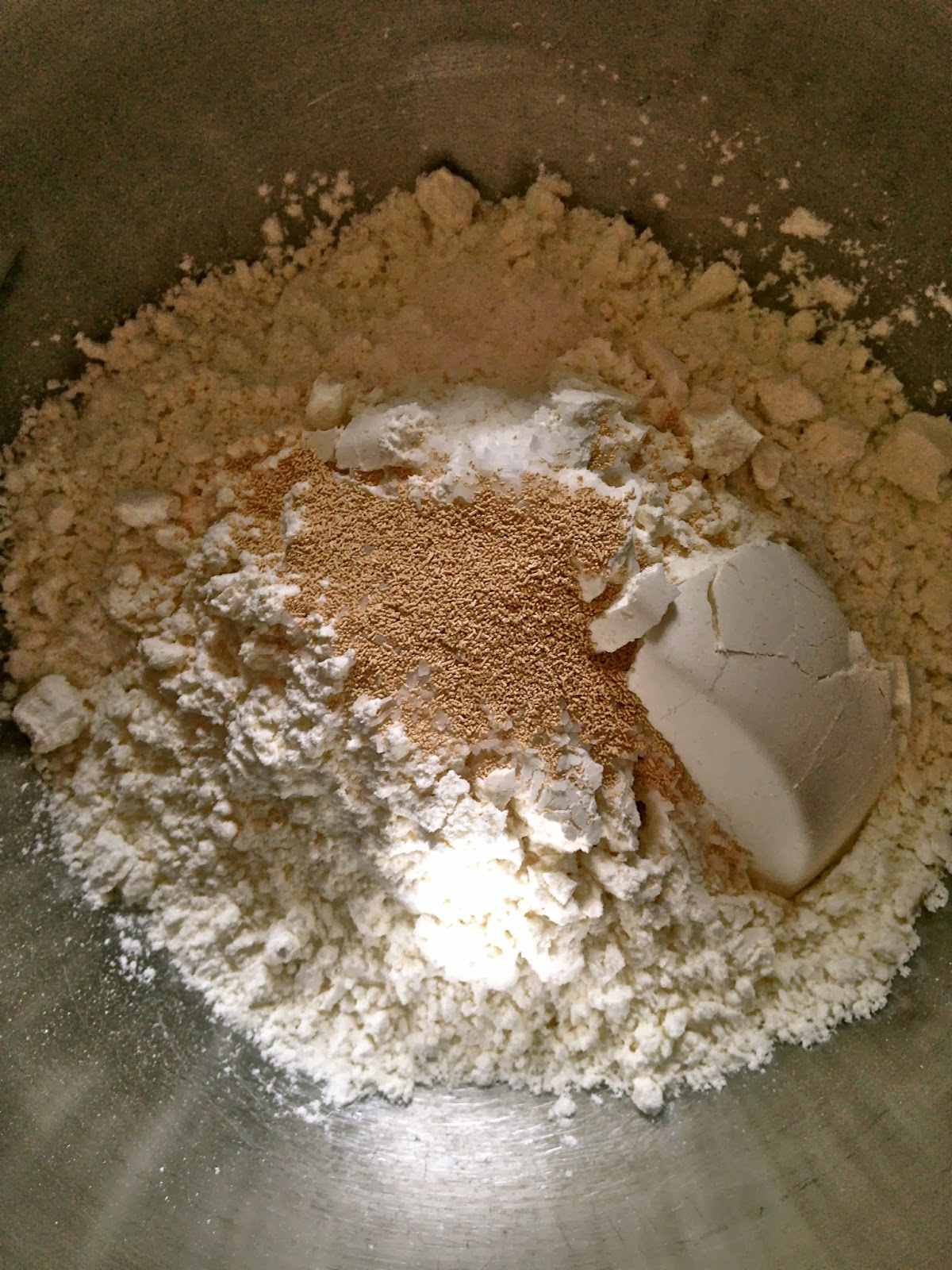 I let it rest and rise for 18 hours before I attempted to bake it. 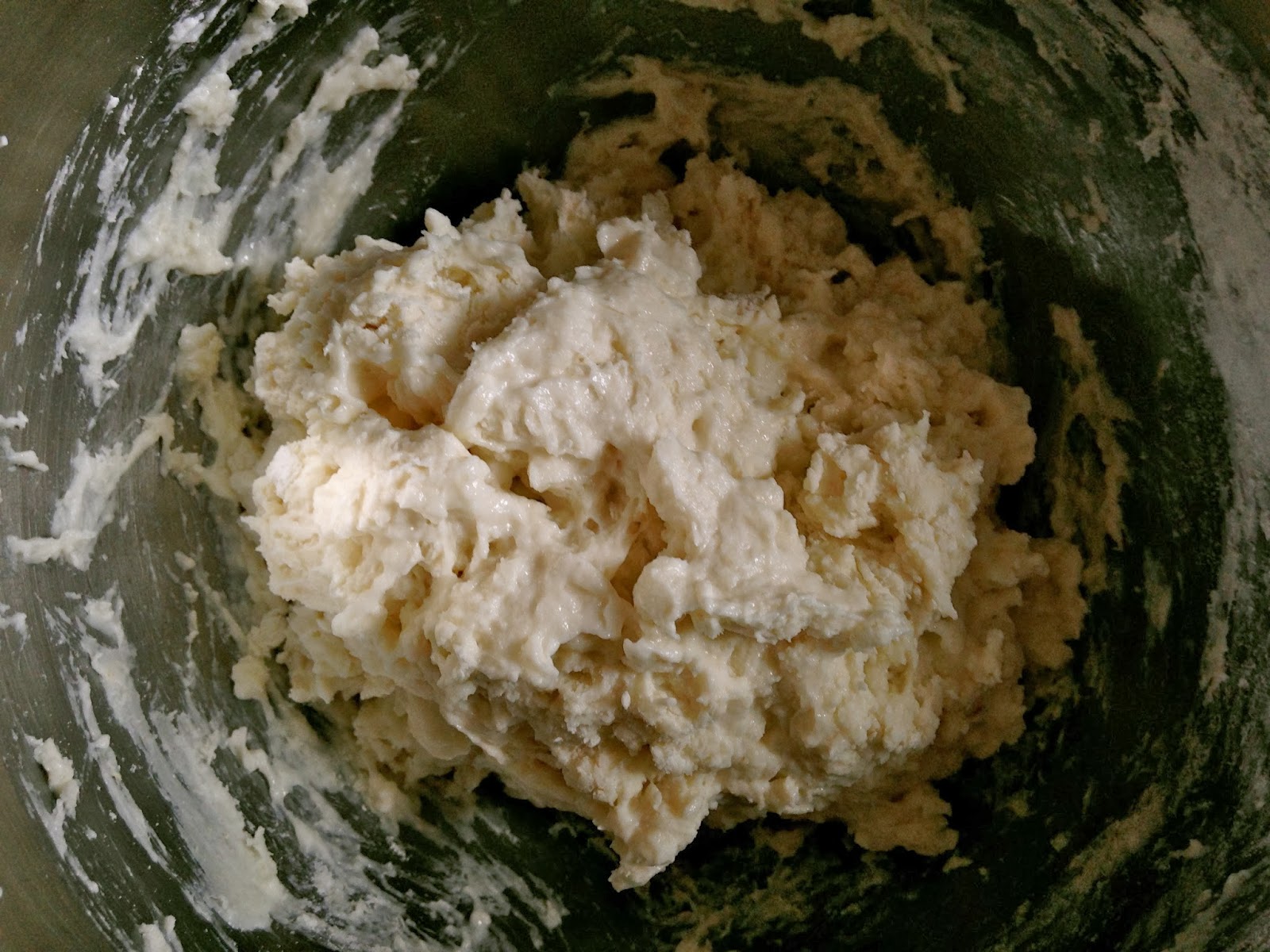 This morning I had my coffee, went to the farm, was sore as crap and for a split second thought that I probably shouldn't run - you know, didn't want to injure myself... then reality set in and I realized that a good light paced jog would actually loosen up my muscles and get me all warmed up for a nice lonnnnng stretch. I put my dough in the oven while I went on a 30 minute run.... Mission accomplished. Muscles were definitely feeling better... 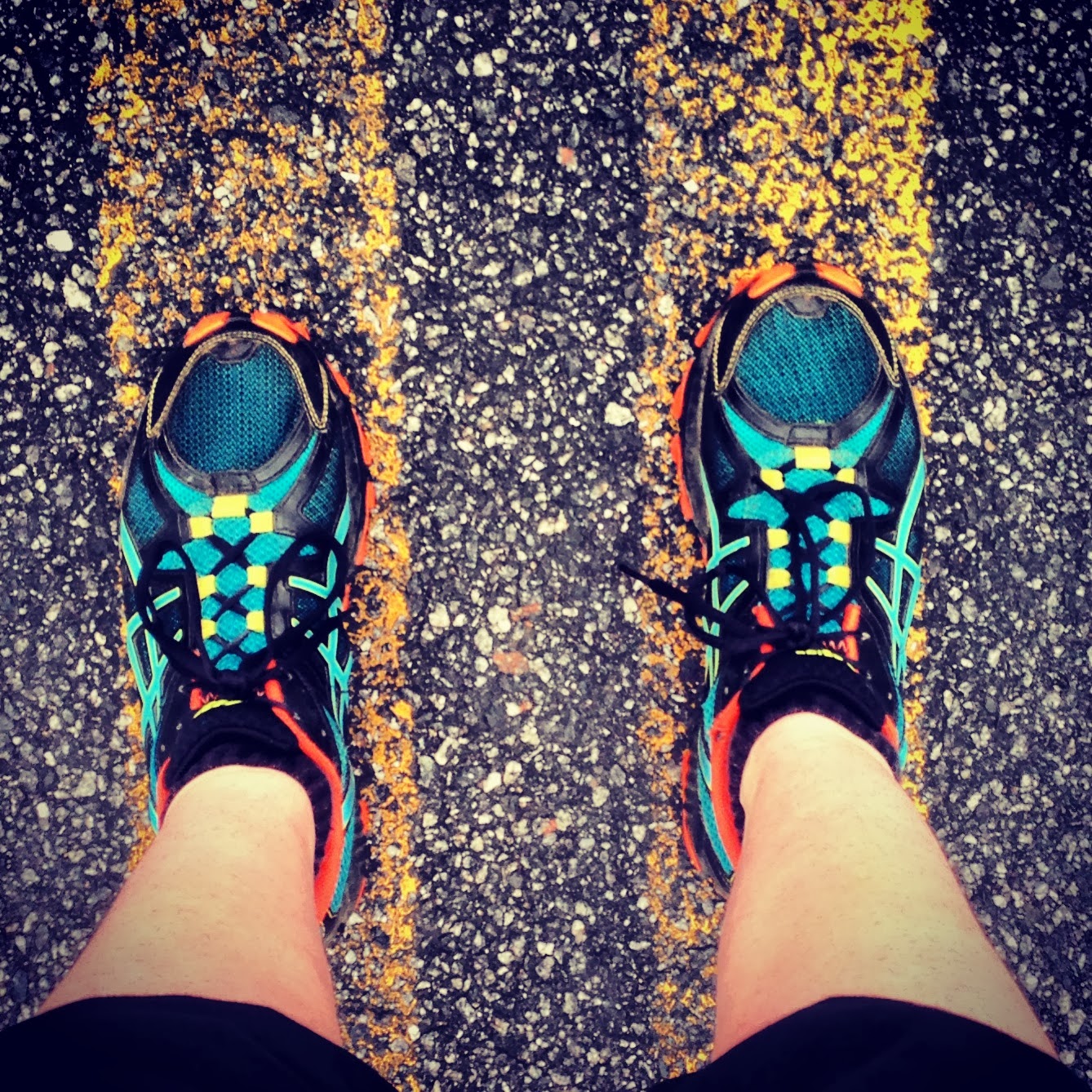 It was extra mild and super foggy and my lungs were very thankful for the warmer air... 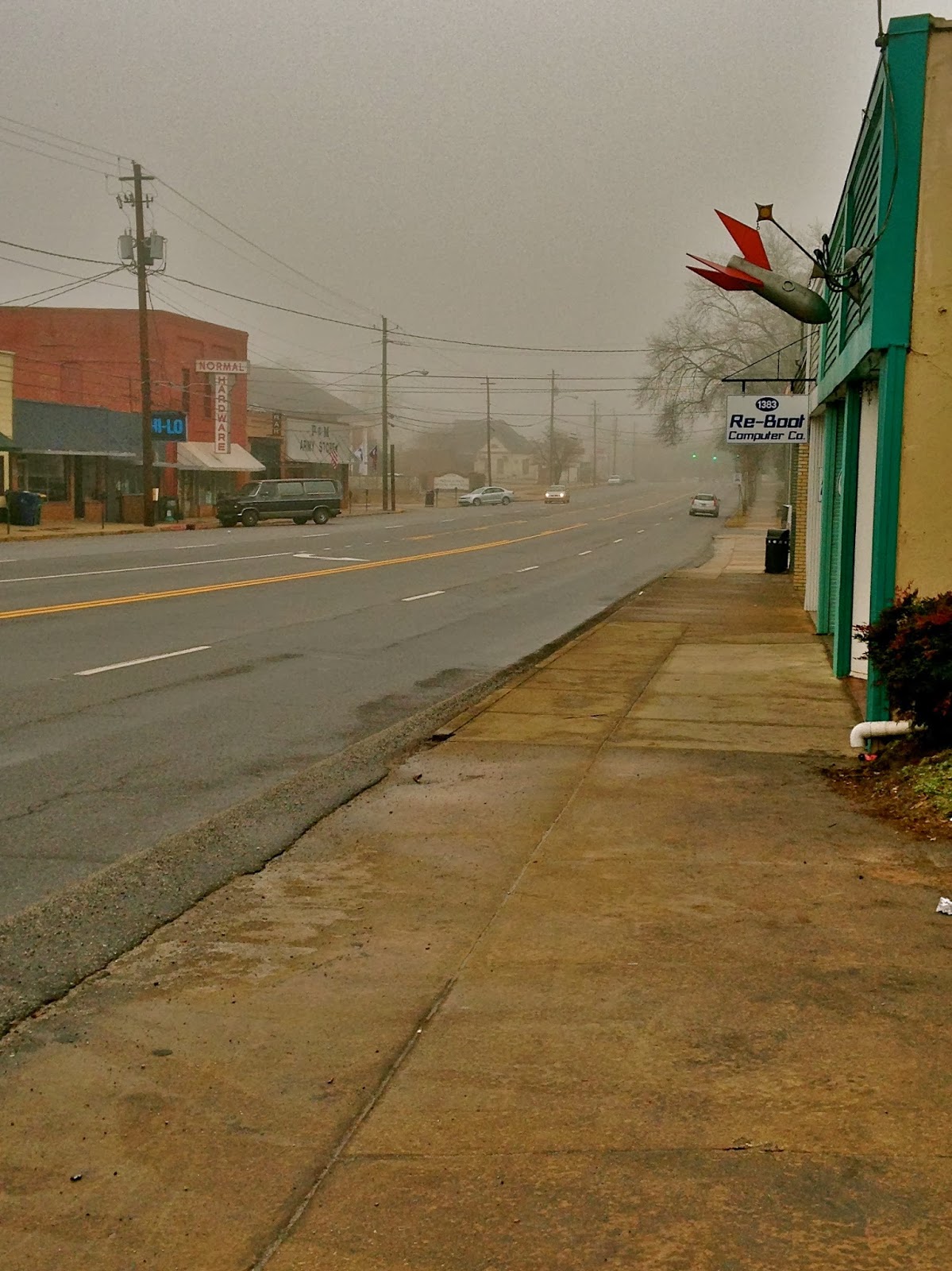 When I came back from my run and walked in the door, the aroma of fresh baked bread filled the house and smelled absolutely heavenly. Fingers crossed it would taste half as good as it smelled..... it looked pretty good, and upon slicing through the warm loaf, the texture seemed almost perfect. I would have liked to see more spongy holes, but this looked pretty good regardless... I tested it and, I am gonna toot my own horn here and say I WAS IMPRESSED. Dannng. I did a fine job on this bread. Christian loved it so much, he actually finished it off tonight. I am gonna tweak a thing or two here and there and see if I can get it to rise a little more... batch three will be even better!! 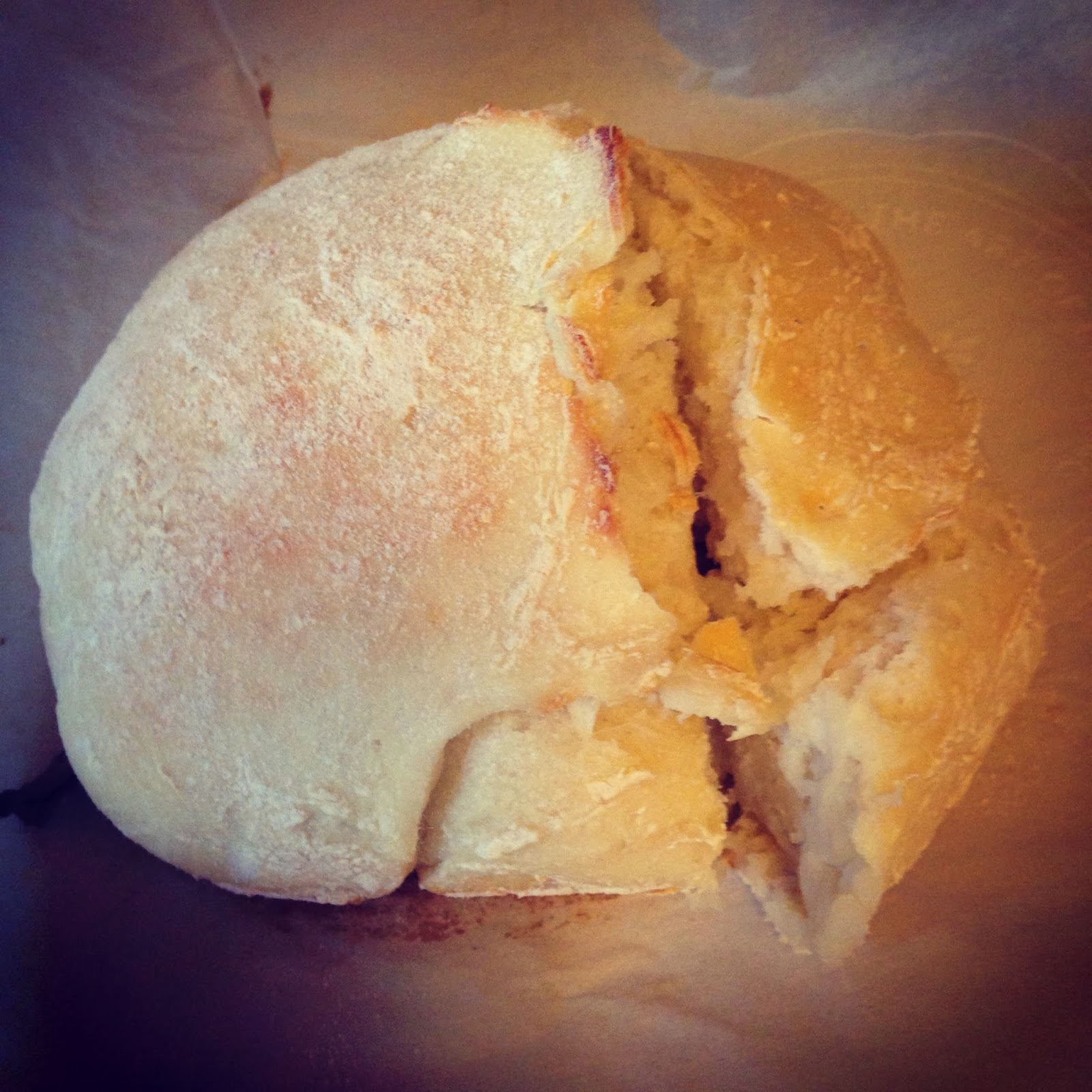 This eve was also that awesome sporting event that everyone waits ALL year to see..... THE PUPPY BOWL! Yeah, we are not football people, so no Superbowl for us! I made some soft delectable GF sugar cookies for 'Sandi's Sweet Stuff Sunday' and they were yummy! 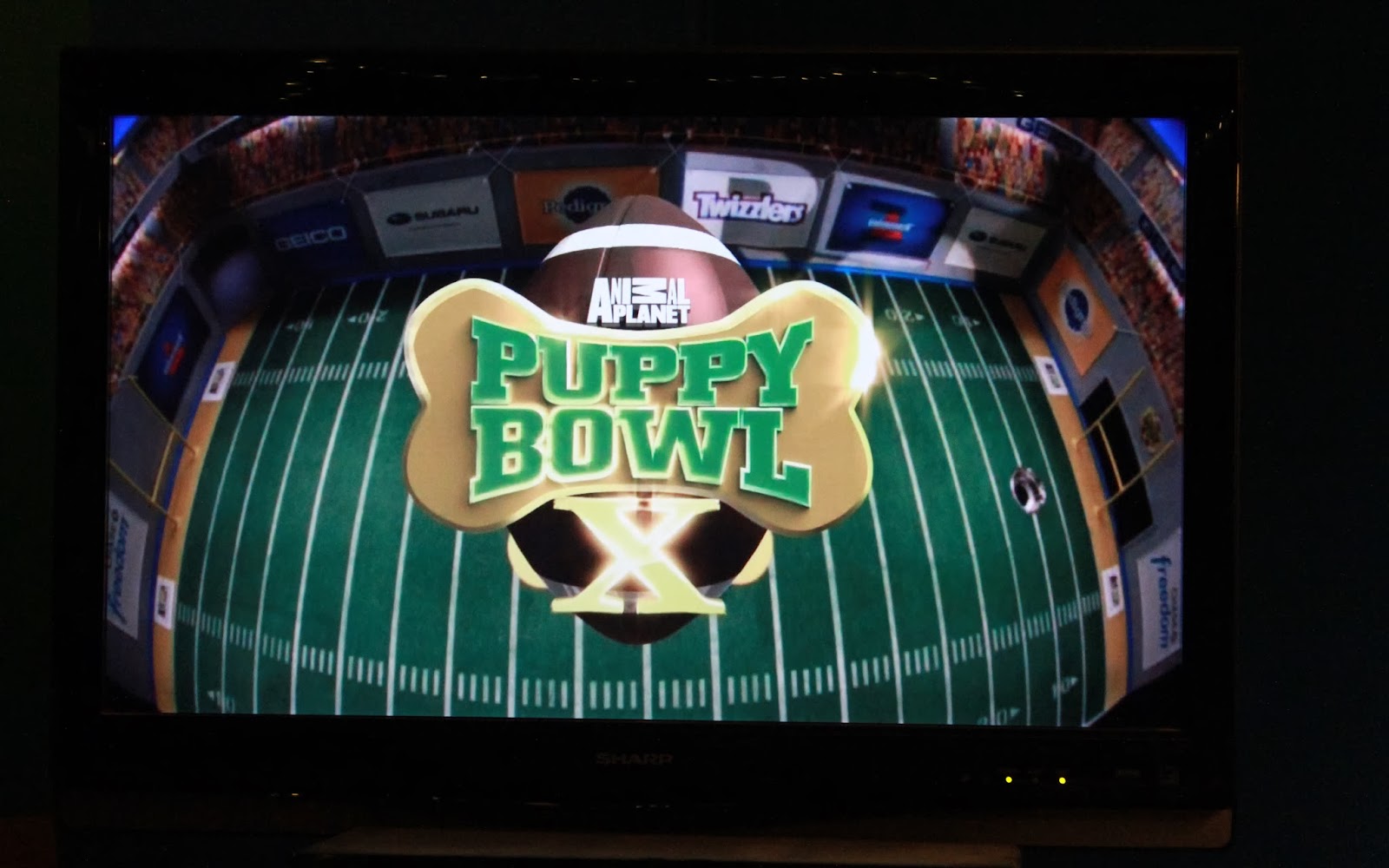 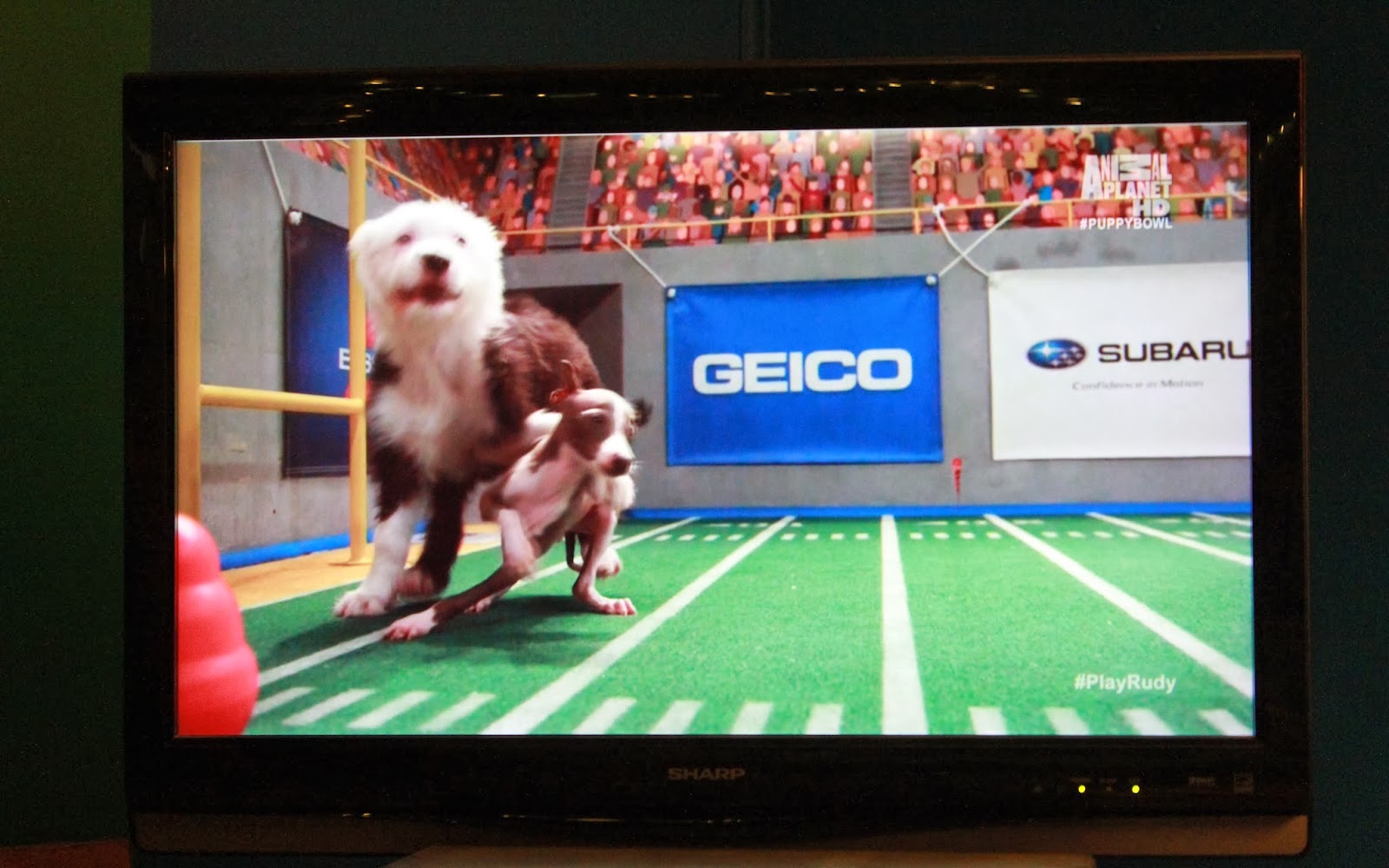 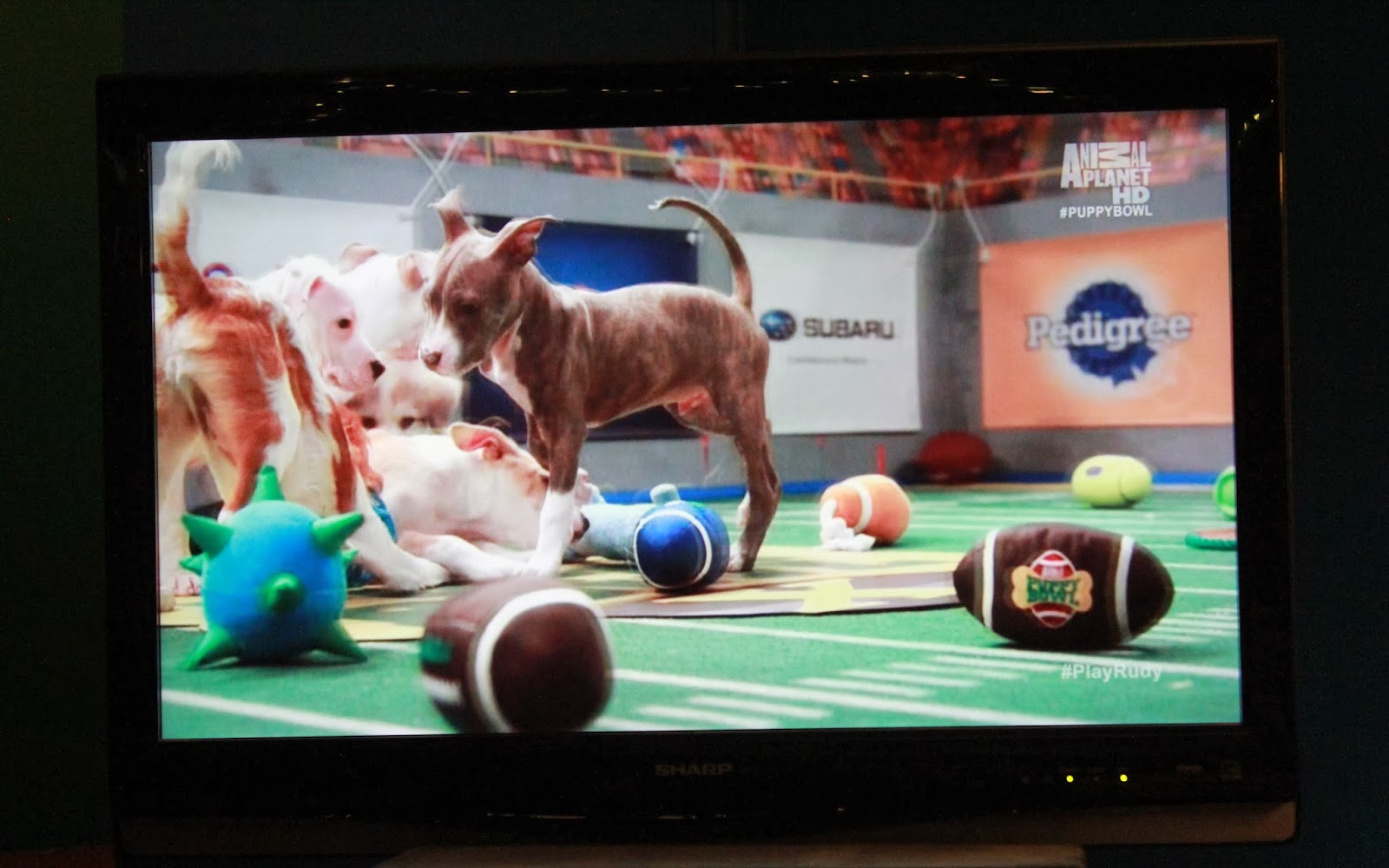 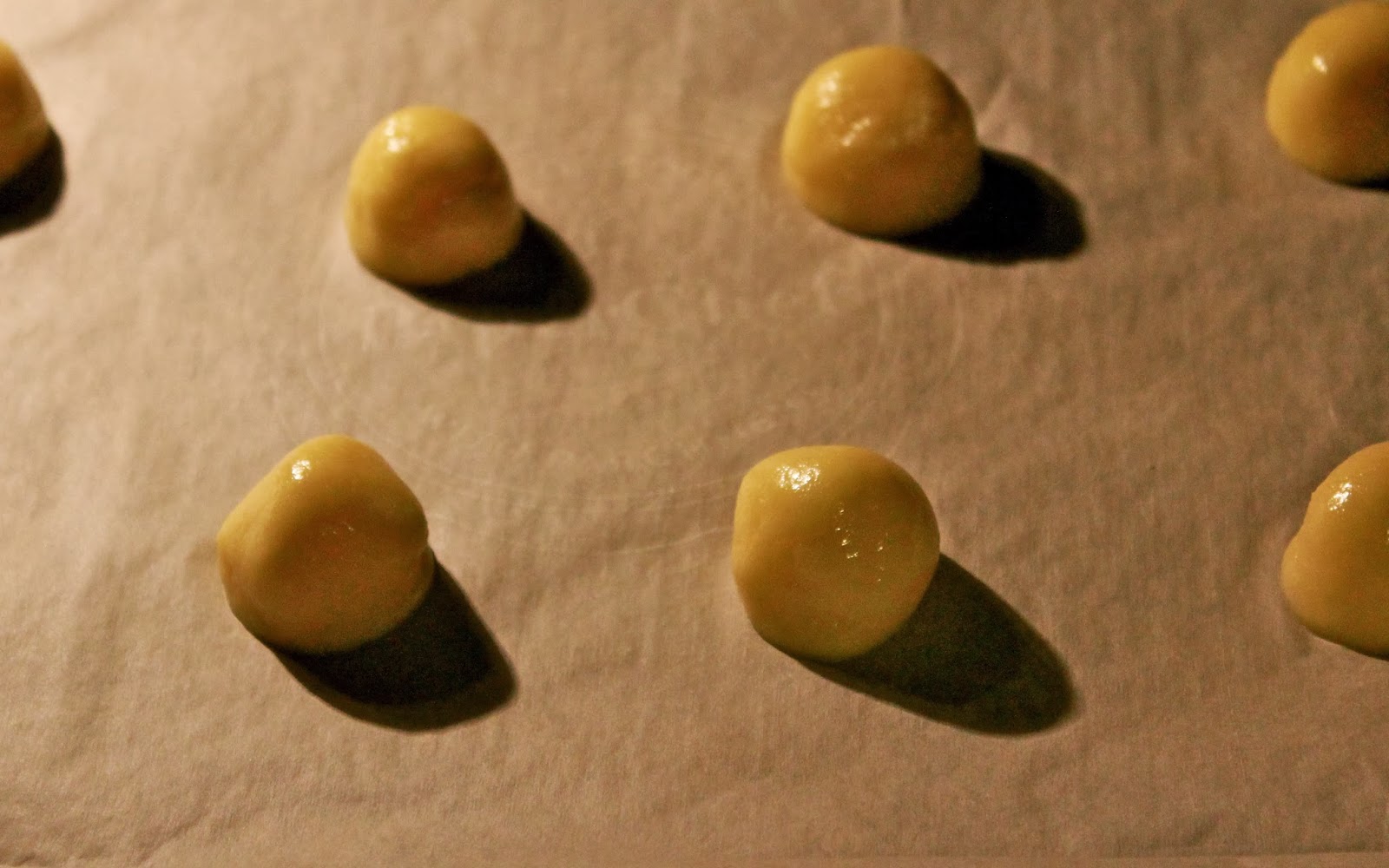 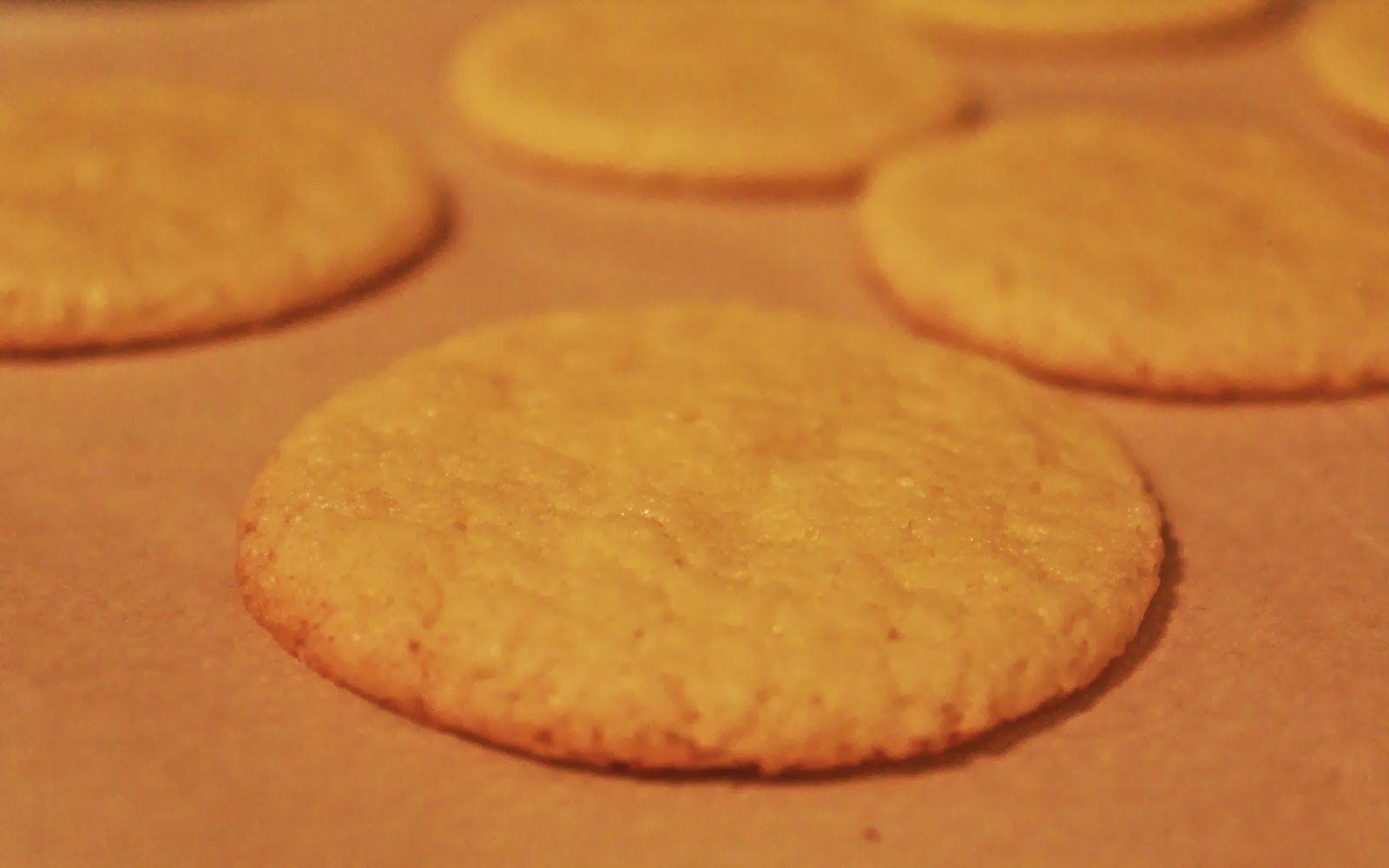 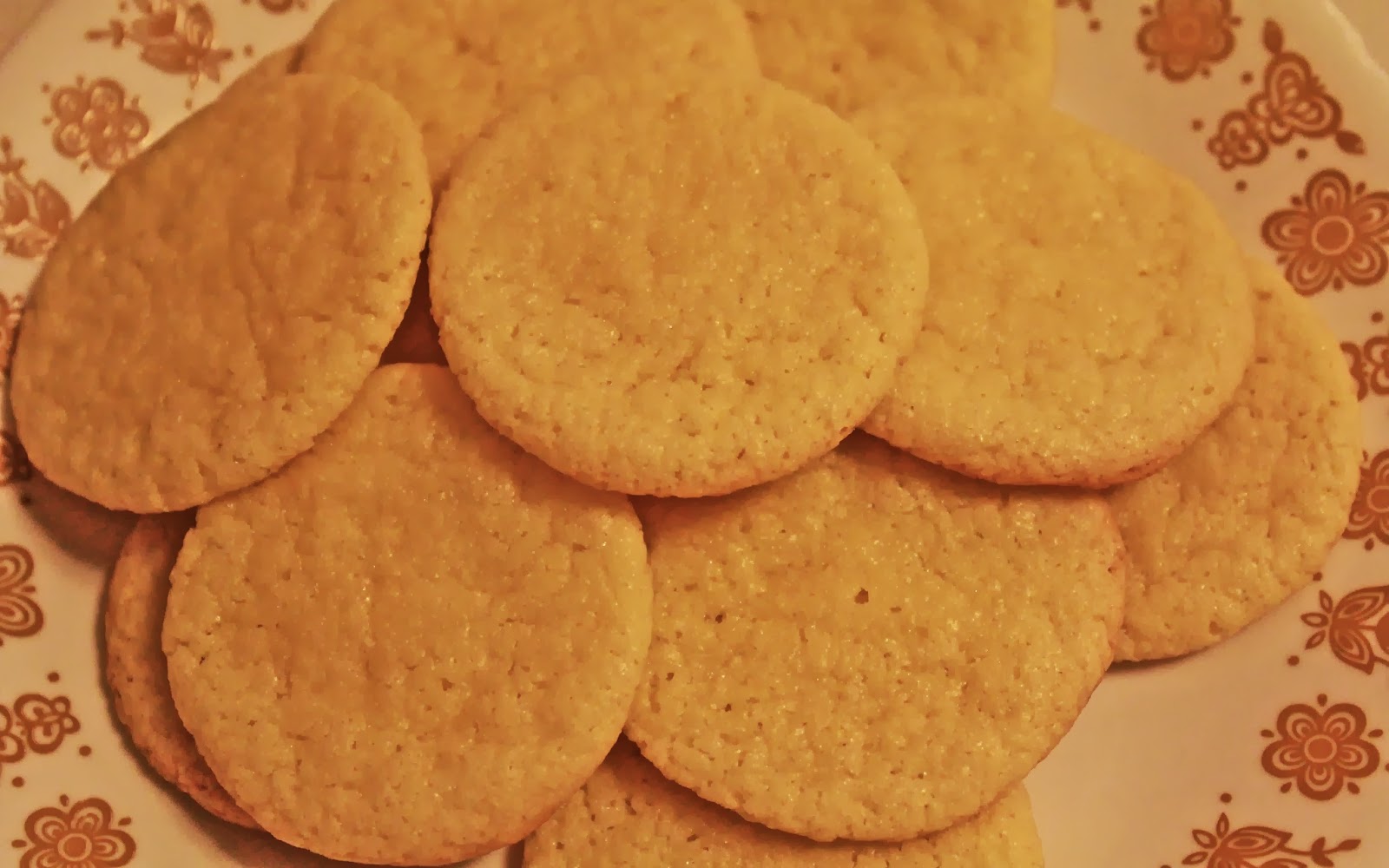 ...and there is no sweet stuff post complete without the signature Baby 'begging pic' ! 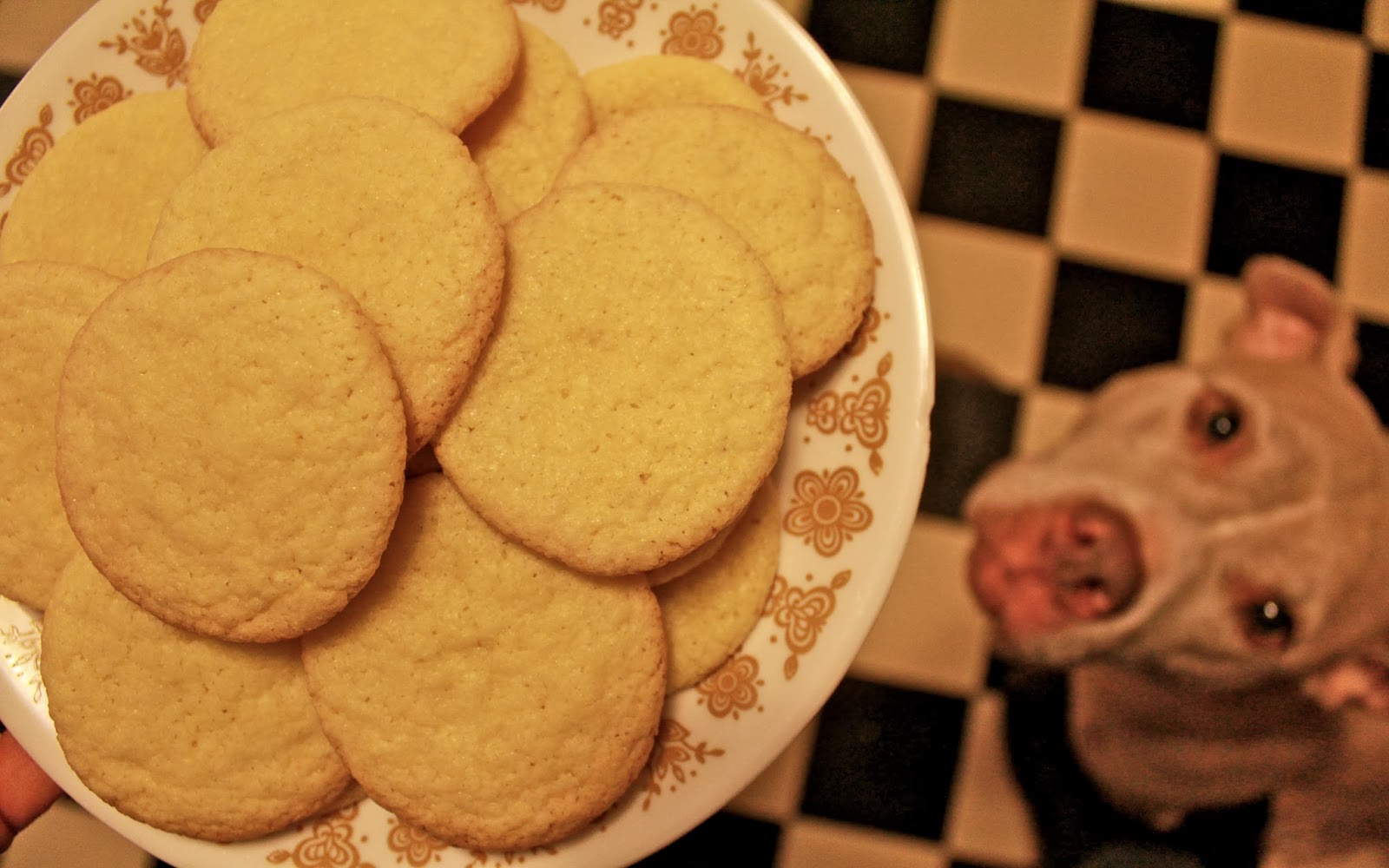