For the first time in years I went to Barnes and Noble. Christian and I used to go often when we first started dating, and since smartphones, audible, Amazon, and being on the farm, it hasn’t really crossed my mind to go... until now! There were barely any people, but the vibe was exactly the same. I flipped through magazines, music biographies, art books, and discovered all kinds of fun stuff. I bought a gift for a friend, almost got one of those humongous cafè cookies the size of your head, and was even surprised they had a little vinyl section. It made me nostalgic on my youth and simpler times.... a place in time that I feel we can get back to.... right? 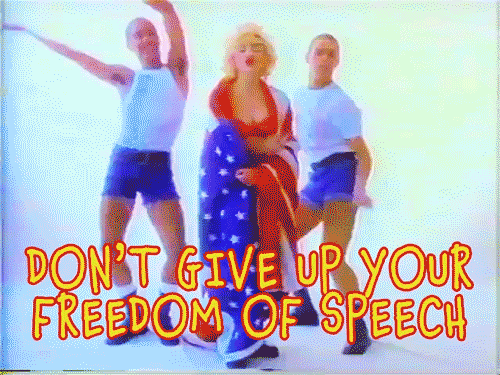 I got a sense of excitement for what the future holds. A bookstore. Seems so archaic right now, right? But.... I feel as a nation of all walks of life, we can get back to a place of compassion and understanding. I kept my head up the last several months as I was going through my own healing from a major surgery and then the very physically and emotionally challenging care for Misty, never caving or giving up. In that period, I saw so much good in people. Family, friends, and strangers praying and sending well wishes for Misty - rooting for her recovery, friends stopping by to help with the yucky parts of farm animal care, shots, wound flushing, etc., and a compassionate vet & crew who tried their best to get Misty on the other side of her multiple ailments. I saw the best in humanity and I didn't care - nor did it matter how those people align themselves politically.
It made me think back to the mid 90s when I was first eligible to vote. Musicians held benefit concerts to help out farmers, or to raise money to feed the hungry. “Rock the Vote” concerts, were to get young people interested in taking part in their civic duties because rap and rock music were being censored and it seemed that the youth of our country (which included myself) were being disregarded. 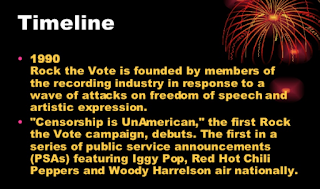 It was easy to assume in some cases who voted which way, but you never really knew, and it wasn’t something that would form your opinion about a person. When Clinton, Perot, and Dole were the nominees. When people rarely talked politics in public, but talking about who you voted for was even more personal. When no one but maybe your close friends knew your ‘party affiliation’, and even then, you weren’t judged by that. I never asked my parents who they voted for, and they never asked me. To be honest, I never knew which party they aligned with until much later. Families weren’t divided because of party association. 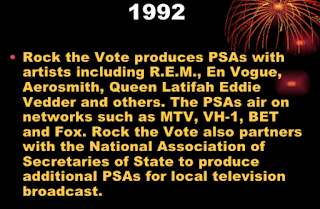 When the internet was dial up, and the local news was all we had access to, so it was more about local happenings than world events. Maybe I’m naive, but this is the way I remember it.... 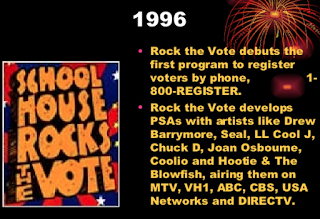 I went off-topic just a smidgen, but to bring it back home, what I am getting at is this: I want to get back to a place where “the radical left” or the “extreme right” isn’t in our vocabularies to define the opposing political views and not the main deciding factor on friendships. Politicians haven’t had the majority of peoples’ backs for quite some time - it is all a game, and for far too long we vote on a lessor of two evils than a great candidate. Focus more on local happenings, as this is where real change will start. Vote on issues - not people just because of their red or blue status. Continue advocating for what’s right or marching for what you believe in, because having a good heart and caring for people is a non-partisan thing. 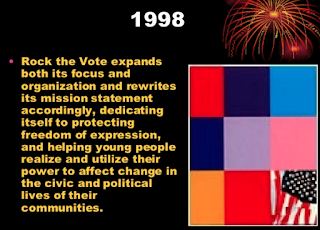 Personally I want to get back to a place where walking barefoot in the summertime outside is a normal thing. Where taking a sigh of relief surrounded by friends by a fire under the stars is the real therapy. Where connecting with each other is done face-to-face - even during a pandemic. There are so many opportunities to meet up and connect while socially distancing. There will be another pandemic when this one is under control. Now is the time to figure out how we can connect during these times. The healing needs to begin now. Go outside. Sit at the end of your driveway in your subdivision and have coffee or drinks with neighbors. Go to a park and freeze your ass off with friends while warming your soul. Gather around a fire out on someone’s country slice and sip hot cider and share stories. It’s time.
What has happened to us in the last decade? When people would get mad and make music about it? The 90s saw one of the best ever new genres! GRUNGE!! 2021 needs to be the year of expression through creativity - musicians, writers, sculptors, painters, photographers, metal workers - everyone! We all need to quit our bitchin’ and get creative with expressing ourselves the way we used to do it!!! The best art was made in the most confusing and dark times, and that is why we we have our favorite songs and photographs and books and works of art. Let’s bring it back!
.... ahhhh that felt good. See ya tomorrow with a new midweek mixtape.
xoxo
-s