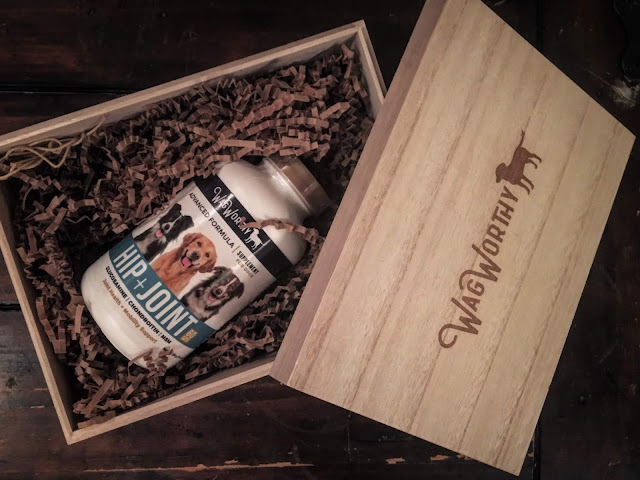 Over the summer, I started Eddie on a new supplement called WagWorthy Naturals. He's older, and had been moving slower, and after reviewing the ingredients of glucosamine, MSM, flaxseed, and more, I decided to start him on it..... 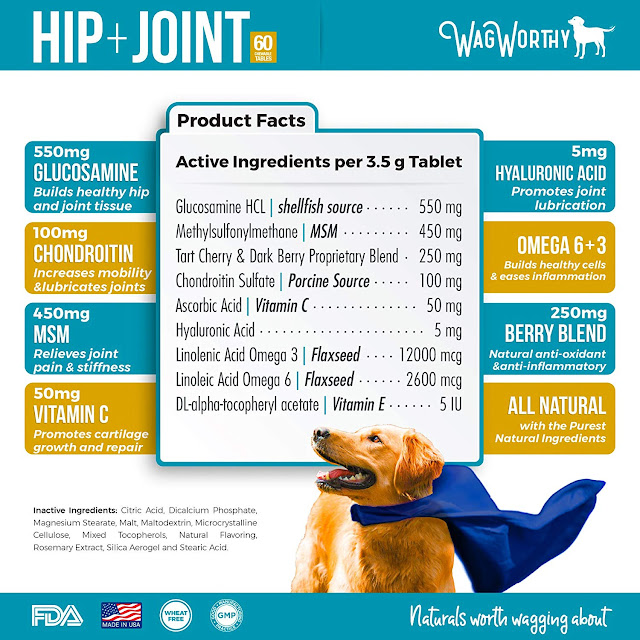 You see, Eddie lived outside his whole life before we took him in to live with us in the summer of 2015. Since then, he has gained a very puppy-like playfulness about him, but his hips and shoulders were a bit stiff and uncomfortable at times. We tried several different supplements, but the beginning of last year, we also decided to start cooking his food and better monitoring what he was eating. That is when I started looking for multivitamins, senior dog suppliments for brain function, etc. During that research, I came across WagWorthy. I emailed the company asking about any other products they might have for senior dogs, and at the time, the joint supplement was all they had. They offered to send me a month's worth of product to see if I could tell a difference..... First of all when I opened the bottle, I was a little concerned with the size of the chewables... BUT it was chicken flavored, and Eddie does love chicken so I called him over for a taste test. He sniffed, and ate it right out of my hand like a treat and he hasn't gotten any less interested in them as treats since the first one. He now gets one as a pre-meal appetizer with two of his meals...  ;) 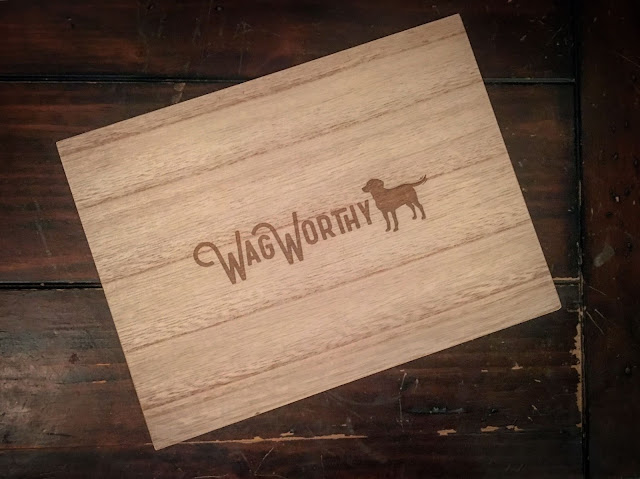 After a few weeks, he was moving with more ease, but I wasn't ready to rave just yet. I wanted to see how he would do in the colder temps. He has always been extra stiff in the winter, and although it has been mild in the last month, he made it through the colder days just perfectly. No stiffness, or hesitance to get out of bed on the colder mornings, and he has been bopping around like a puppy again! As you know, I only write reviews based on the things I will actually continue to back, and never just for free product. I have continued to purchase WagWorthy for the last several months, and with Amazon's subscription service, you can have it delivered just before you run out (Eddie goes through a bottle a month). Hop on the subscription service by clicking HERE. 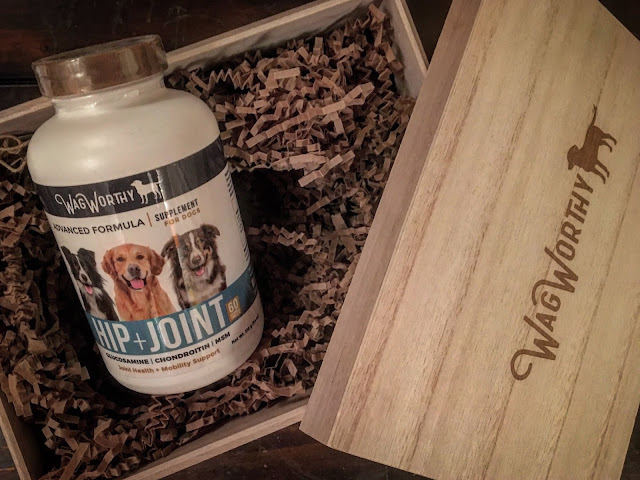 If you have a senior dog, and want to improve his or her quality of life, I do encourage you to try WagWorthy Naturals. In addition to this suppliment for his joints, I also have him on Senilife (which he also uses a bottle a month), and Mercola digestive enzymes. I am still on the hunt for a good multivitamin, so if you have one that your dog just LOVES, please shoot me a message by using the contact form to the left on this page. The one he was on, he totally lost interest in recently, and refuses to take anymore....

Anyway, we have *almost* made it through the first week of the new year! Happy Thursday! 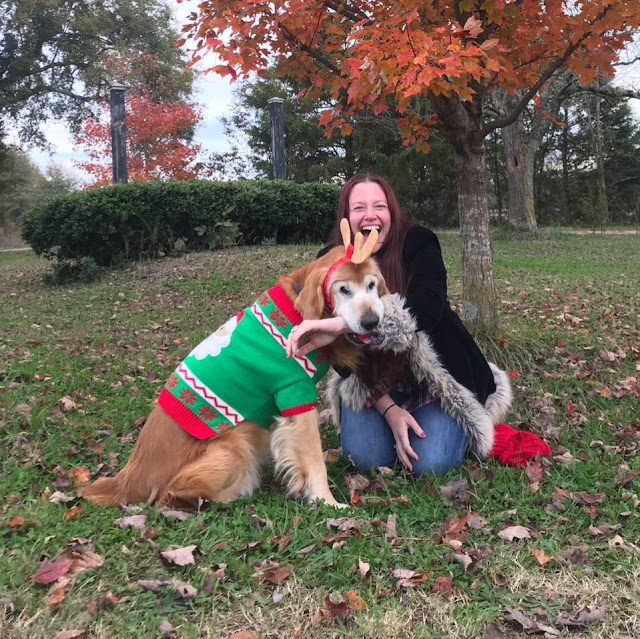