I've just had an idea to keep me on track, AND to let you guys know what some of my plans are for the week. Monday Morning Marks. Here, at the beginning of each week, on Monday morning, I can lay out what I did over the weekend, and what I plan to get done the next week. Most of the things will be farm and garden related, but because I also make the potion for 'Fox and the Forest', sometimes it will include that as well as my love of thrifting and thrifty fashion.

For instance, I haven't been thrifting in probably a good six months or more, so I'd like to do a little thrifting this week....


To start it all off properly though, I'll share what happened on the homefront over the weekend.... I FINALLY cleaned my front porch. It was embarrassingly cluttered, messy, and had become a catch-all anytime I needed to clean out my car.... I also had dumped my tables and tent and allllll the other craft fair wares there also in the last few months. Add to that leaves that blew up, some dust from the dirt road, and then the pieces of tinsel that had broken off my Christmas garland in the windstorms lately and it was hard to get motivated to clean... It's done though! I did leave up the Christmas lights, but when you live out in the middle of nowhere, who cares?! I don't mind having a Christmassy house allllll year round!


Christian helped tremendously with keeping the animals in water through this cold front. Unfortunately our outdoor watering system froze solid, so it was bucket after bucket from the house a few days there.... All is well now though, and looks like we are done with below freezing temps for at least a few days while the rain rolls in. 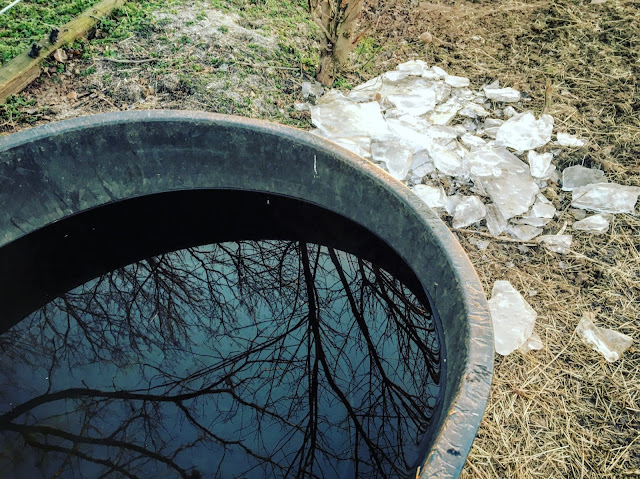 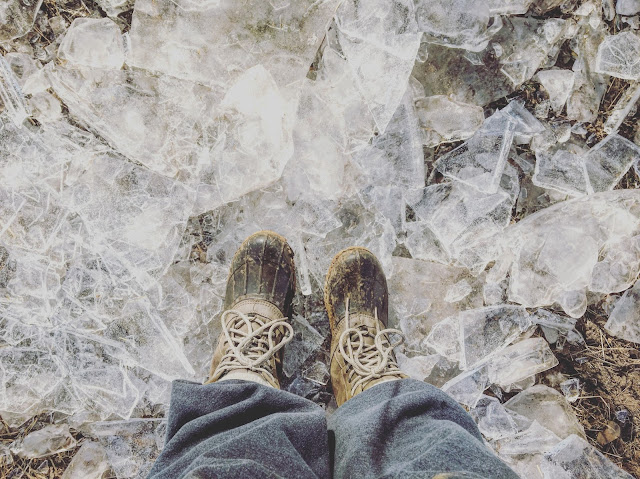 I spent a good amount of time with a little scared newcomer at the rescue.... He doesn't have a name yet, but he's a hound/pit brindle mix. I finally got him a little warmed up to me, but this got me to thinking....... 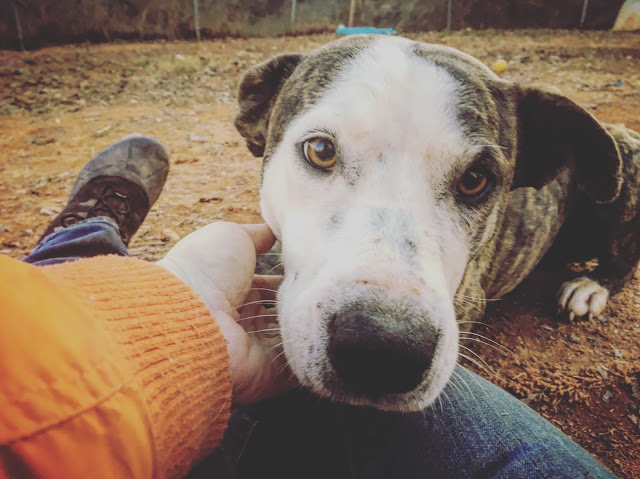 How about I start featuring a super awesome adoptable dog here from the rescue on Tuesdays. The new segment will be called 'Tailwagger Tuesday'! There are just so many and so much more to say about the pups than I can type in on Instagram! 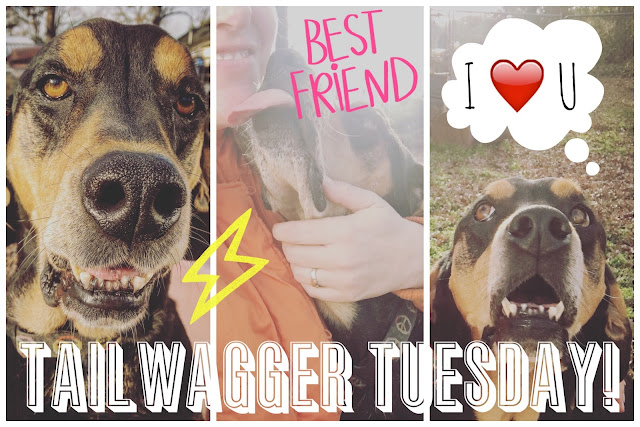 This week I plan on working on getting the nozzles for the rainwater irrigation tanks... It's been on the books for a few weeks now, but maybe this is the week!


I also want to prune a few trees out back - I've also scoped out a new little undisturbed section on the backside that would make for another pretty trail section also... I'm hoping to work on these things after work this week if weather permits!


I always say YES to pretty much everything, so to better keep me between the lines on my road to a successful year doing all the things I WANT to do, this will keep me focused! I have big plans in the next 3-4 months.... I am hopeful about what lies ahead!