Yesterday was the first day of December....a few things I love about this time of year: 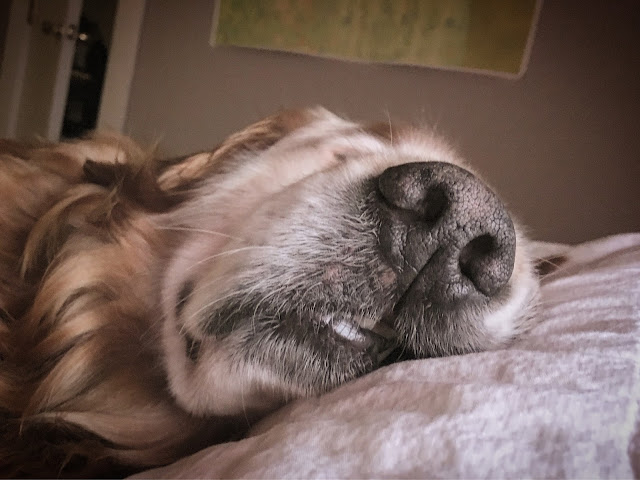 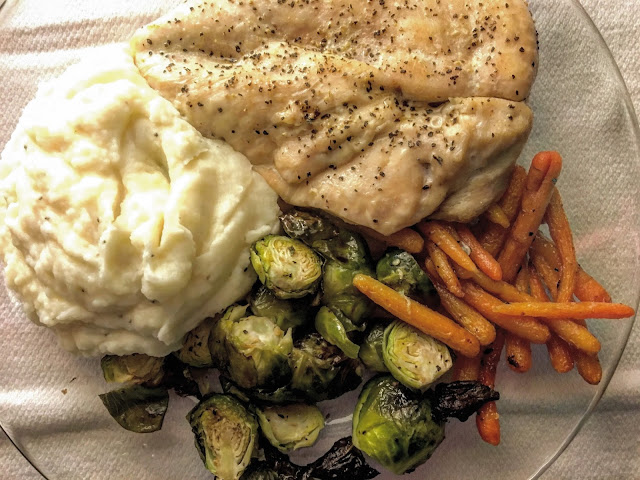 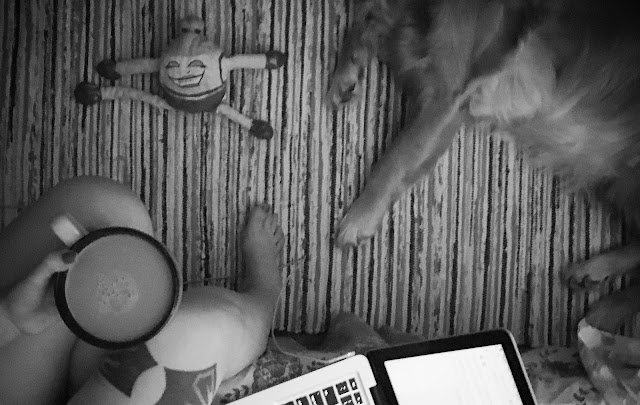 It also happens to mean that my favorite time of year is here! Every December since I turned 30, I have hosted a Christmas dance/ karaoke party that benefited a local charity. I would dress as an elf or something wearing bloomers, bodysuits, and elf ears and dj a crazy dance party. That whole djing gig was only meant to be something to celebrate me and my best friend's 30th year (which turned into a decade of celebrating being in my 30s - ha!), and one day maybe I will share that whole story, because it is a good one...

here is our very first flyer for our Christmas party back from 2006: 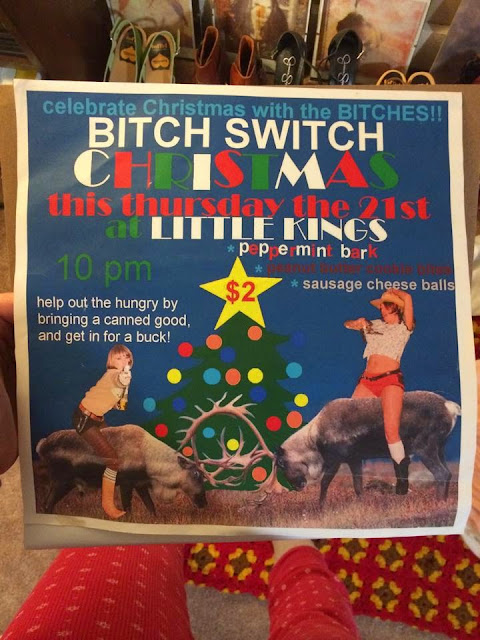 But this year, that same friend and I decided to class it up a little and still be involved in a charitable cause by participating in a group - a network of women - mostly rural living women, all across the country, called Fox and the Forest. I have become a little more involved than originally planned in this network, mainly because of my love for natural skincare products...annnnnnd 10% of all of their internet sales are donated to a certified wildlife rehabber!

(this pic has nothing to do with this post other than it states a fact - ha!) 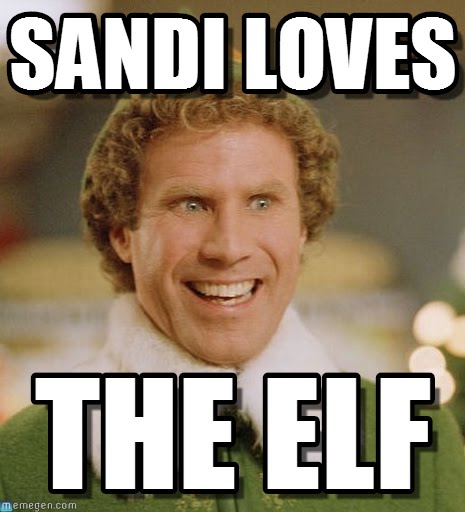 If you have been following me here long, I am sure you have read about my weird beauty regimen and love of tallow on my face (yes, tallow! ha!), and so that actually led me to formulating the skincare line for Fox and the Forest called 'the potion'. I have been supplying my friends and family with it for years, but just never really had the platform to get it out there. That has all changed, and with the added expertise of an aromatherapist/herbologist (who is also in the network of Fox and the Forest, but out of Maine), I was able to perfect these 'potions' and now they are sold and shipped all over the country under the name 'the potion' by Fox and the Forest - how cool?!? 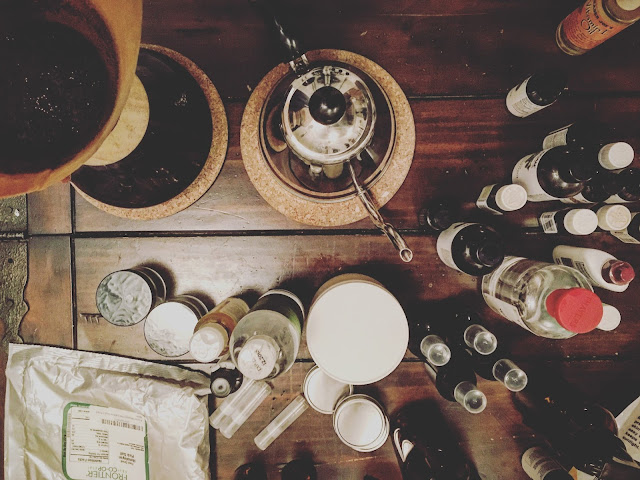 So, here I have been, making potions, salves, soaps, and tallow balm on my little farm when not working at the office or outside with the critters. It has been a whole lotta fun AND really cool to be a part of the Christmas markets and fairs this year. It has also been a bit overwhelming at times, just because of Christmas and keeping inventory, as well as keeping up with the fairs. I am really happy to be involved, but am also looking forward to it slowing down a bit...

annnnnnd now, since it IS officially Christmas season, I present to you the traditional AND non-traditional Christmas songs that I LOVE to keep on rotation...