want:
I just came across a company that has started manufacturing the film that fits the old Polaroids!!!! Eeeeek! It is pretty pricey to buy the film, and not frugal in the least bit, but I am still excited that there is even an option if I wanted to buy film for my old Polaroid!!
They are also working on "Instant Lab Universal"which creates a way to transform digital images on almost any smartphone or tablet into classic Polaroid format INSTANT photos!!!! That will be my official "want" this week! It should be out sometime this year!!! Click on the photo below to be taken to the website! 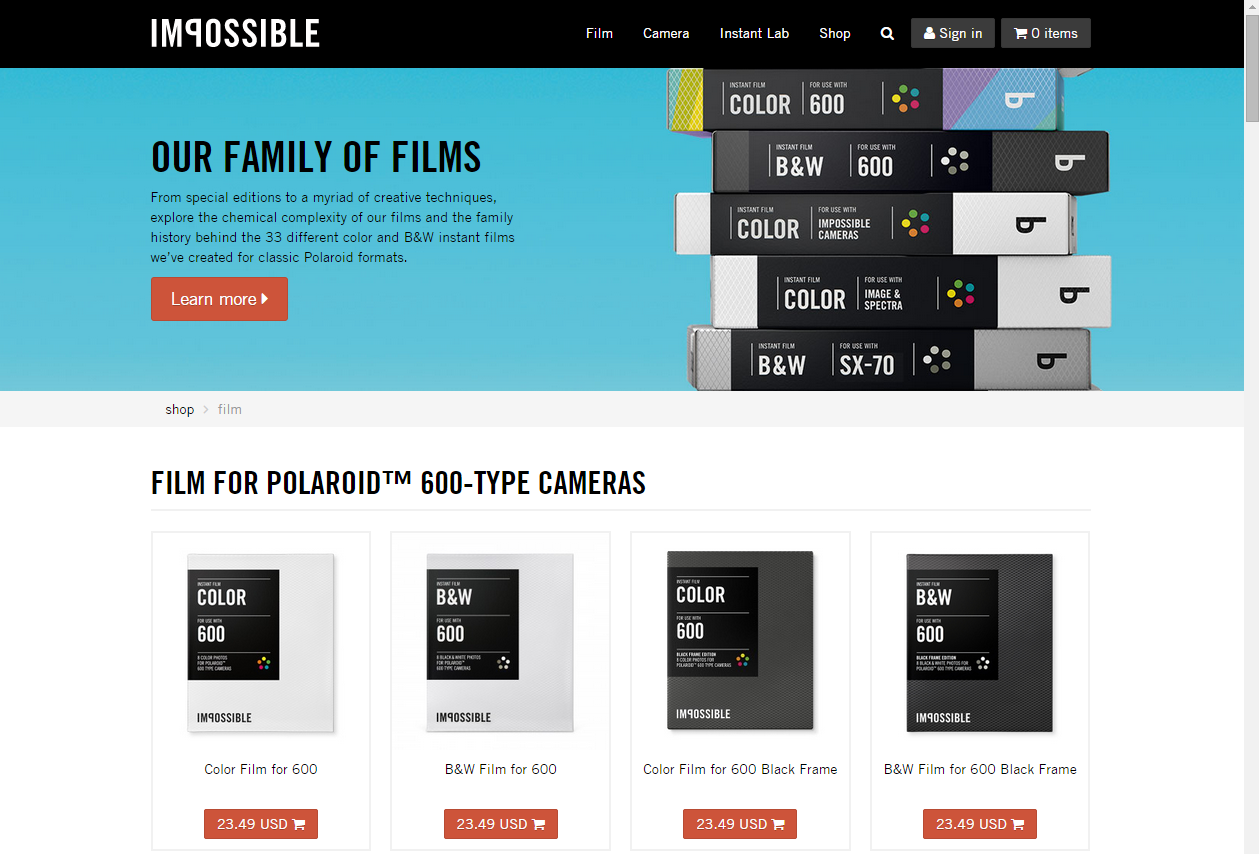 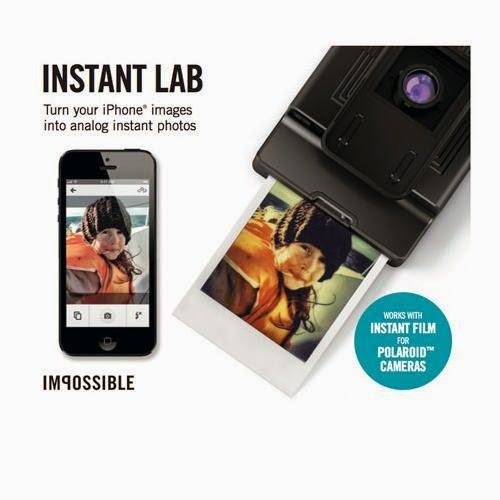 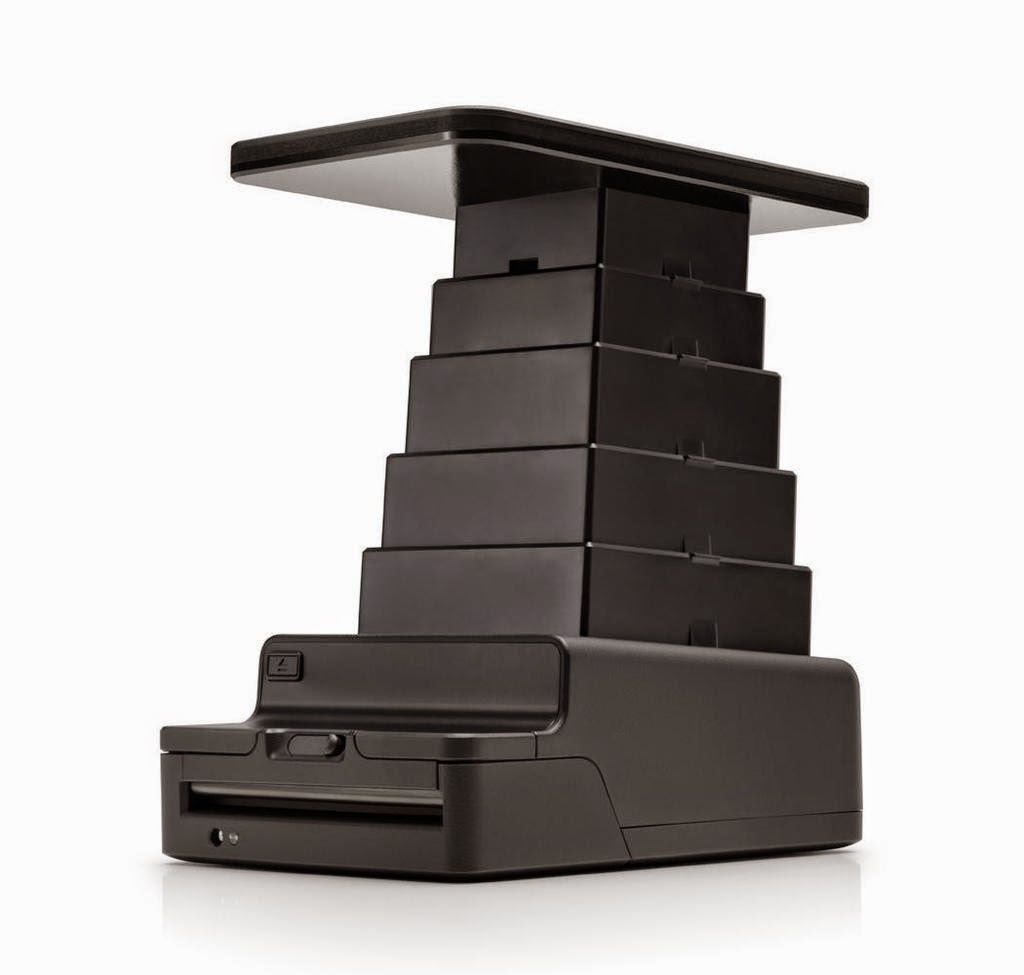 need:
I need this man to come live at my farm full time! This has been a crazy week - a sick chicken, Baby had another seizure, the cat got in a fight with another cat, AND I got a scratched eyeball from some briars when trying to get the cat out of the tree!! It would be soooooo much easier if Dr. Dolittle had a permanent residency here at the farm!! Lol! 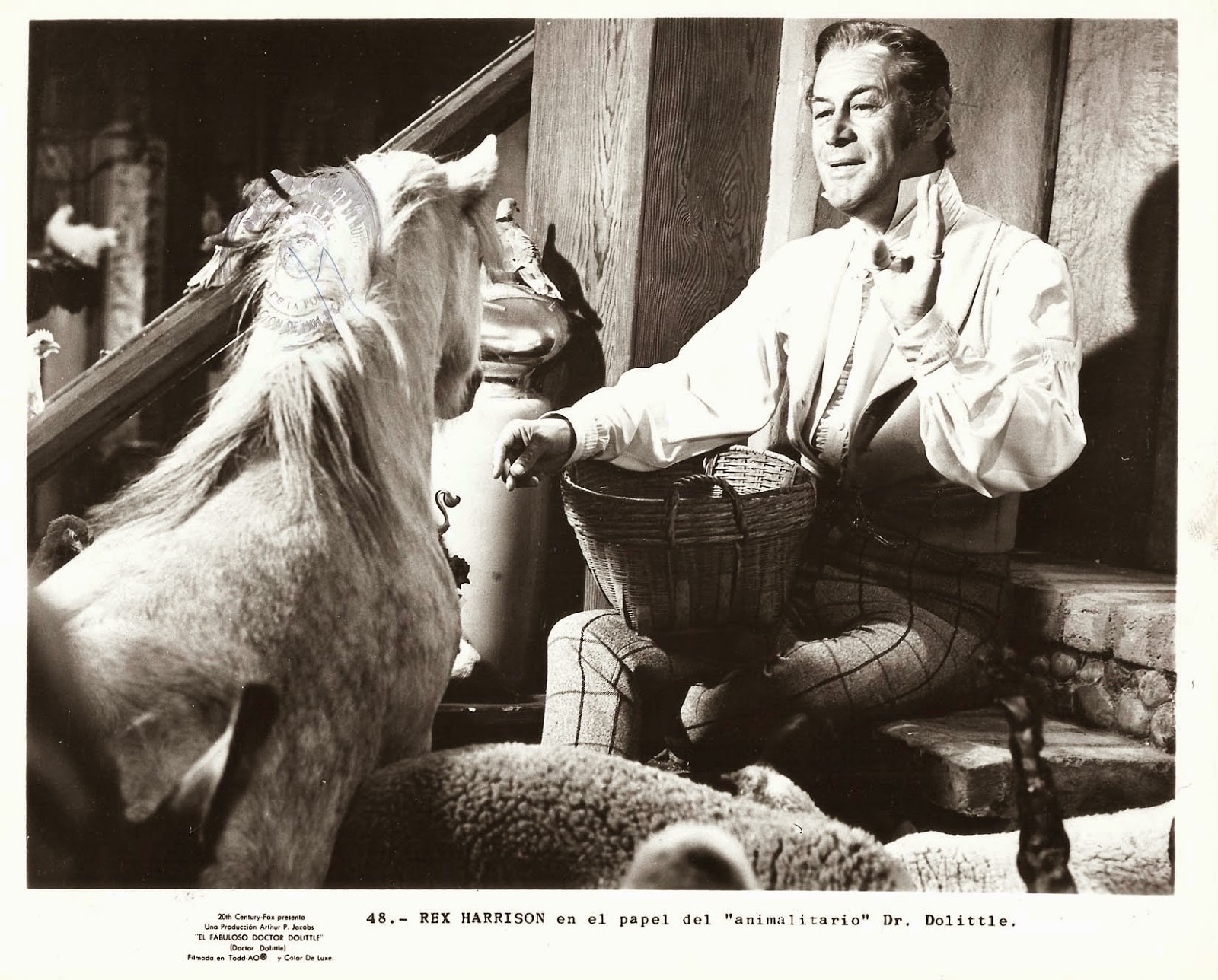 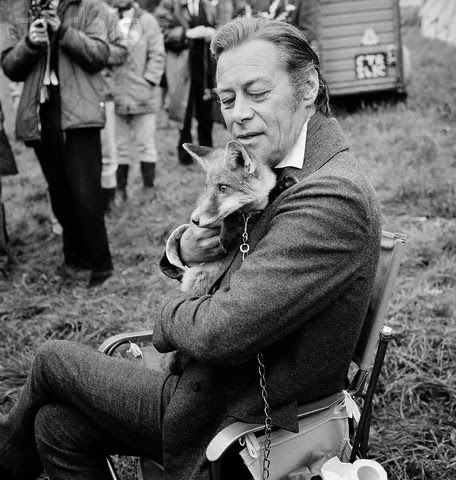 hear:
...annnnd that brings me to my 'hear' this week. Such a sweet song, "When I Look Into Your Eyes" from the Dr. Dolottle soundtrack. Enjoy!
see:
Back in September, I shared a Kickstarter project that I was really excited about on a "two cents tuesday" post . Well, I finally got the BEAUTIFUL book of photos that Nahanni Arntzen put together of her father's days (and her early years as a child) working in reforestation in British Columbia in the 70s.
"Nahanni Arntzen was born inside a teepee on the shore of the Kingcome River in remote British Columbia. Her parents were tree-planters, hired by logging companies to repopulate the large swaths of land left naked by clear cutting forestry operations. On and off for the first eight years of her life, Arntzen lived wherever the Nahanni Reforestation camp went—a free childhood spent pestering the camp cooks and playing with the camp dogs. From 1977 to 1987 her father, Daniel James, ran the operation, which he named for her. During this time, James and his operation of 25 to 30 men and women planted up to 12 million trees. And thankfully, James was there with a camera, capturing the ins and outs of daily life as a tree planting hippy in Interior B.C. Now after some 30 odd years laying unseen, over 500 Kodachrome images capture the largely undocumented lives of 1970s tree planters."
For more information, I have linked the photos below to their website, so click away and order your very own copy! It's breathtaking and amazing!! 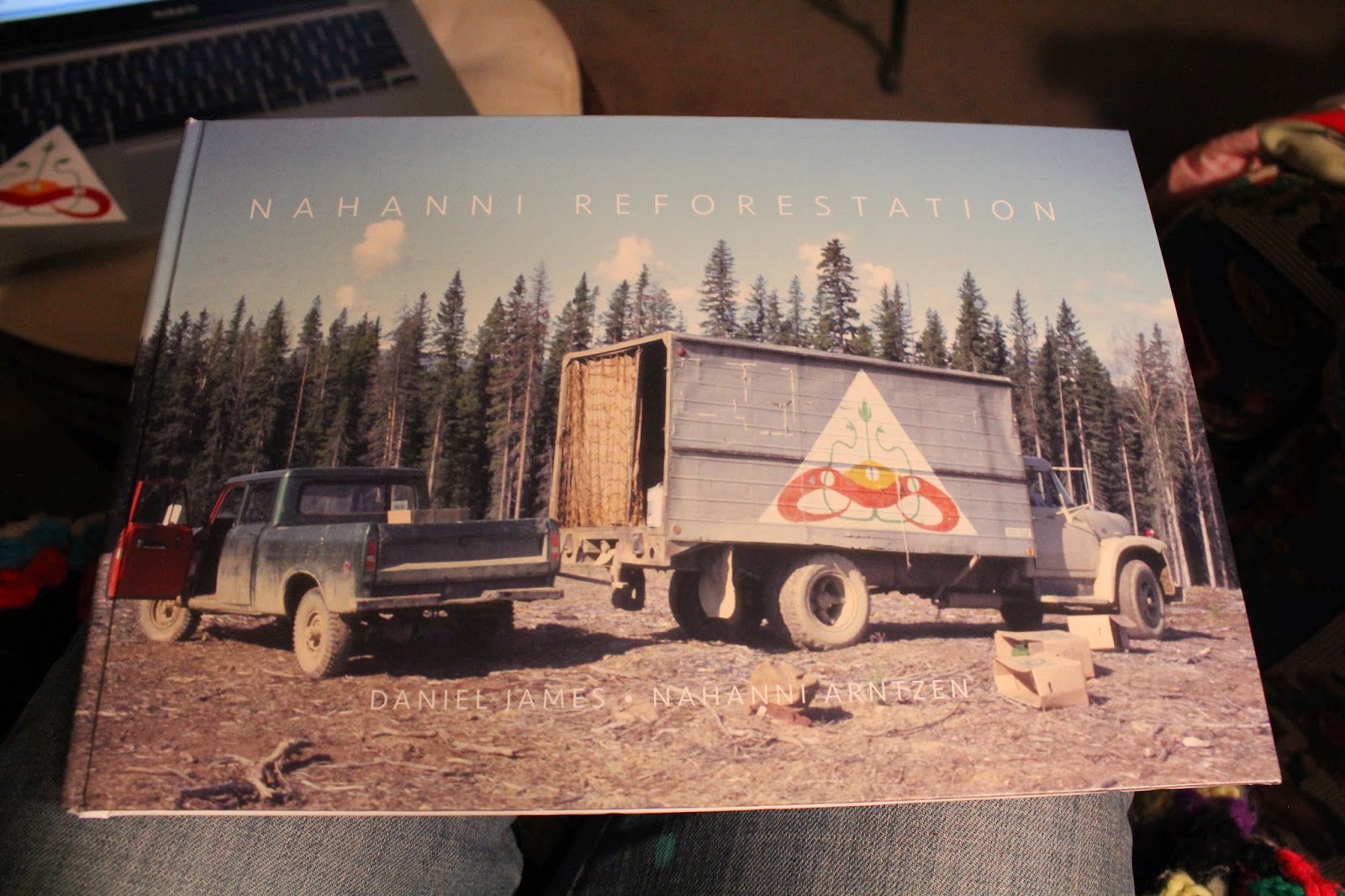 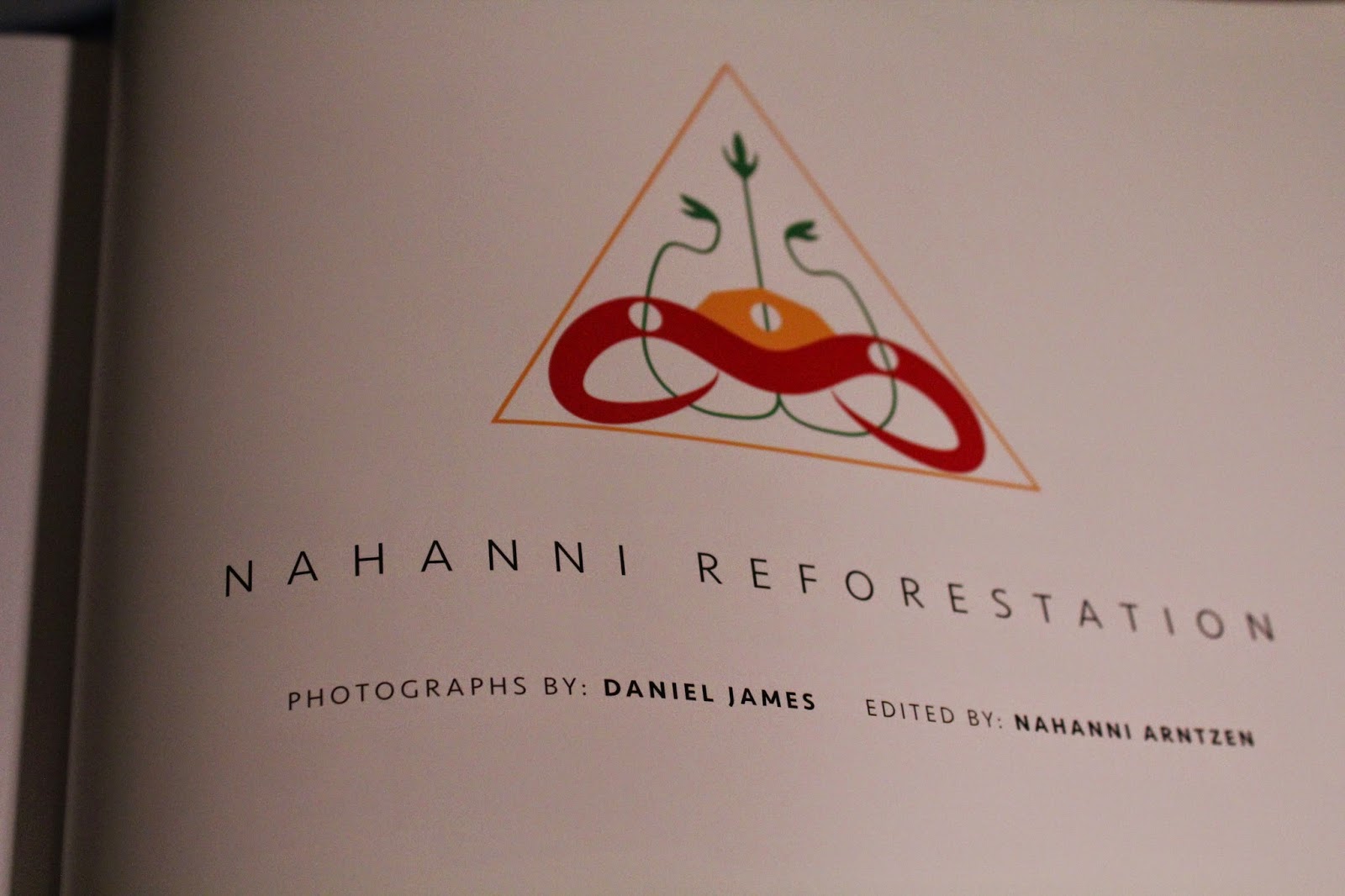 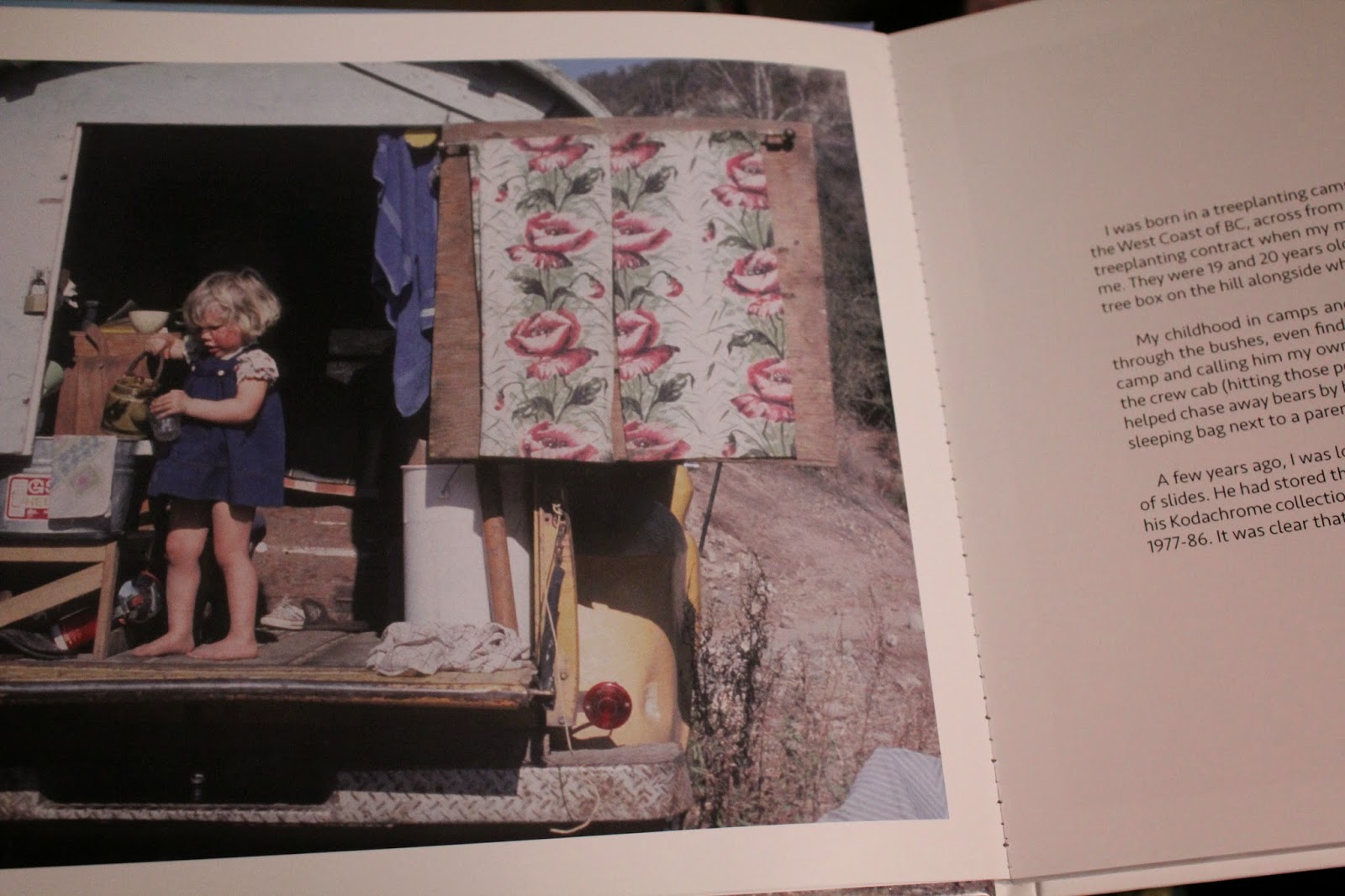 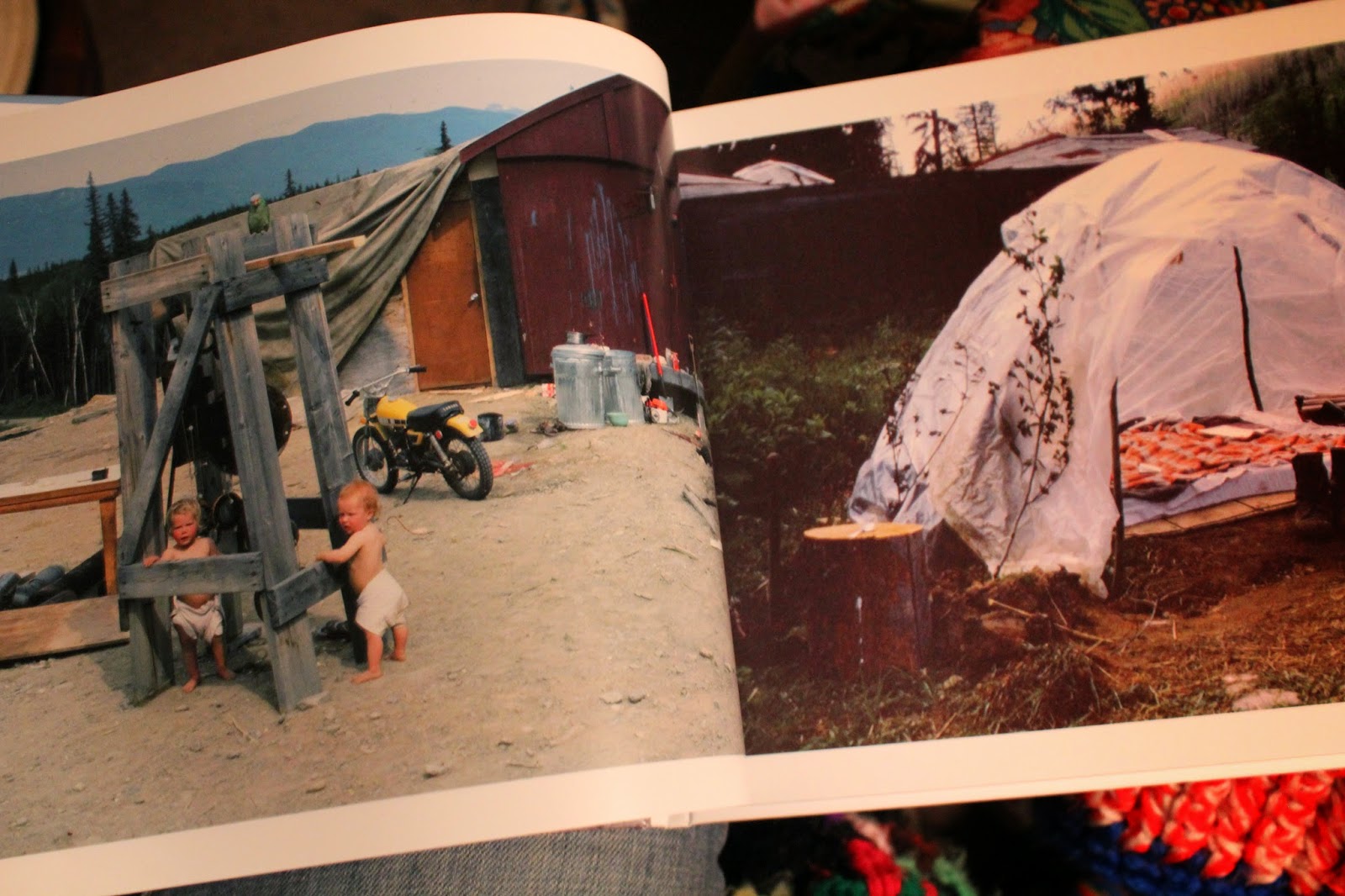 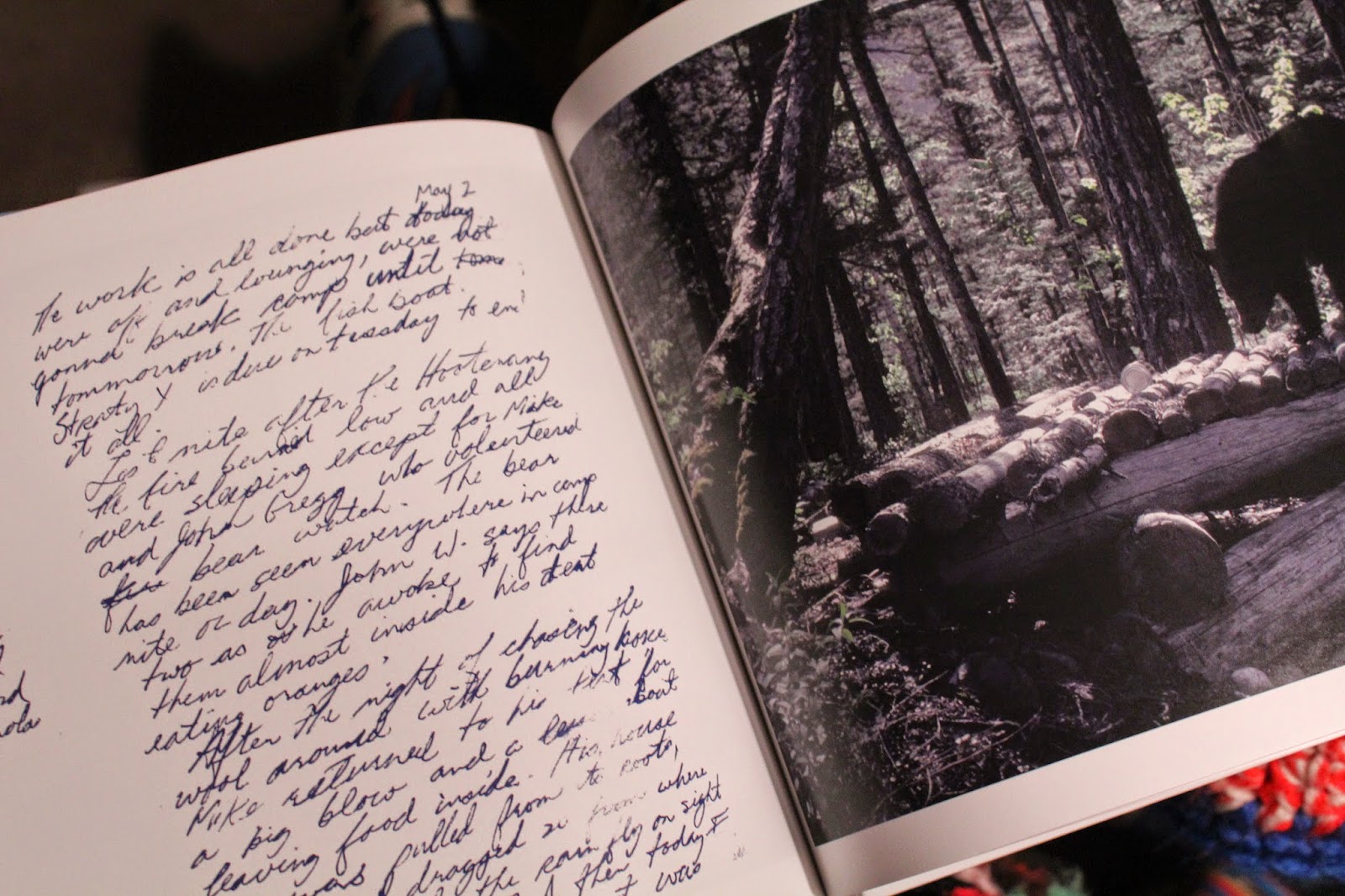 Email ThisBlogThis!Share to TwitterShare to FacebookShare to Pinterest
Labels: want/need/hear/read