OK, so it has been a while since I did this segment on the blog.... but I found these words from this article to be very inspiring (although most of the article I couldn't identify with, the quotes posted below, I can totally relate to). I have a different view of marriage than probably most people and really, after 15 years with Christian and absolutely no plans of having children, I find it completely unnecessary. The most important thing about our union is that not being married has actually made us realize that we have weathered storms every couple goes through, but without being forced to work it out because we were legally binded to one another. We stuck it out simply because we wanted to. That means a lot when you think about it in the big picture. It actually means more to me personally than if we were to get married. We have nothing but our commitment to each other working as the glue in our relationship. For us, this relationship is perfect and has weathered the test of time longer than a lot of marriages. Sure we have bad moments, but we are capable of working through them to get to the fabulous stuff. Nothing against the married folk at all, but so many times I have been asked, "So when you guys gonna get married?" I ask "Really? Why?", and time and time again I am disappointed in the answers. We are committed to each other. We don't need a binding legal agreement. We have made it 15 years (and counting). I am madly in love with Christian. The quote below is monumental in any relationship, be it a friendship, romantic relationship, parental relationship, co-workers, etc.:

"We live in a transient, disposable world that teaches us that if we are uncomfortable, we should change our surroundings and people instead of ourselves. I do it all the time. New friends, new house, new church, new, new, better, better. It never works, because wherever you go, there you are. If you keep swapping partners because the grass is always greener, you'll just end up poorer and more exhausted, but with all the same issues. We are like butterflies who want to keep moving, keep flitting around and being free, but freedom's just another word for nothin' left to lose (thank you, Janis). What we want even more than freedom is to be loved, and we can only be loved when we are truly known. It takes a lifetime of tears, laughter, arguments, loss and conversation with another human being to be truly known. We have to be patient."

Last week, Bunny Yeager died. If you are not familiar with who that is, then look her up. She started out as a model and later stepped behind the camera to become one of the world's most famous pinup photographers who took some of the best photographs of Bettie Page. During the 50s and 60s, when men dominated the the profession of photography, she was able to make her mark. She was 85 when she died, but, ohhhh what a life she lived.... 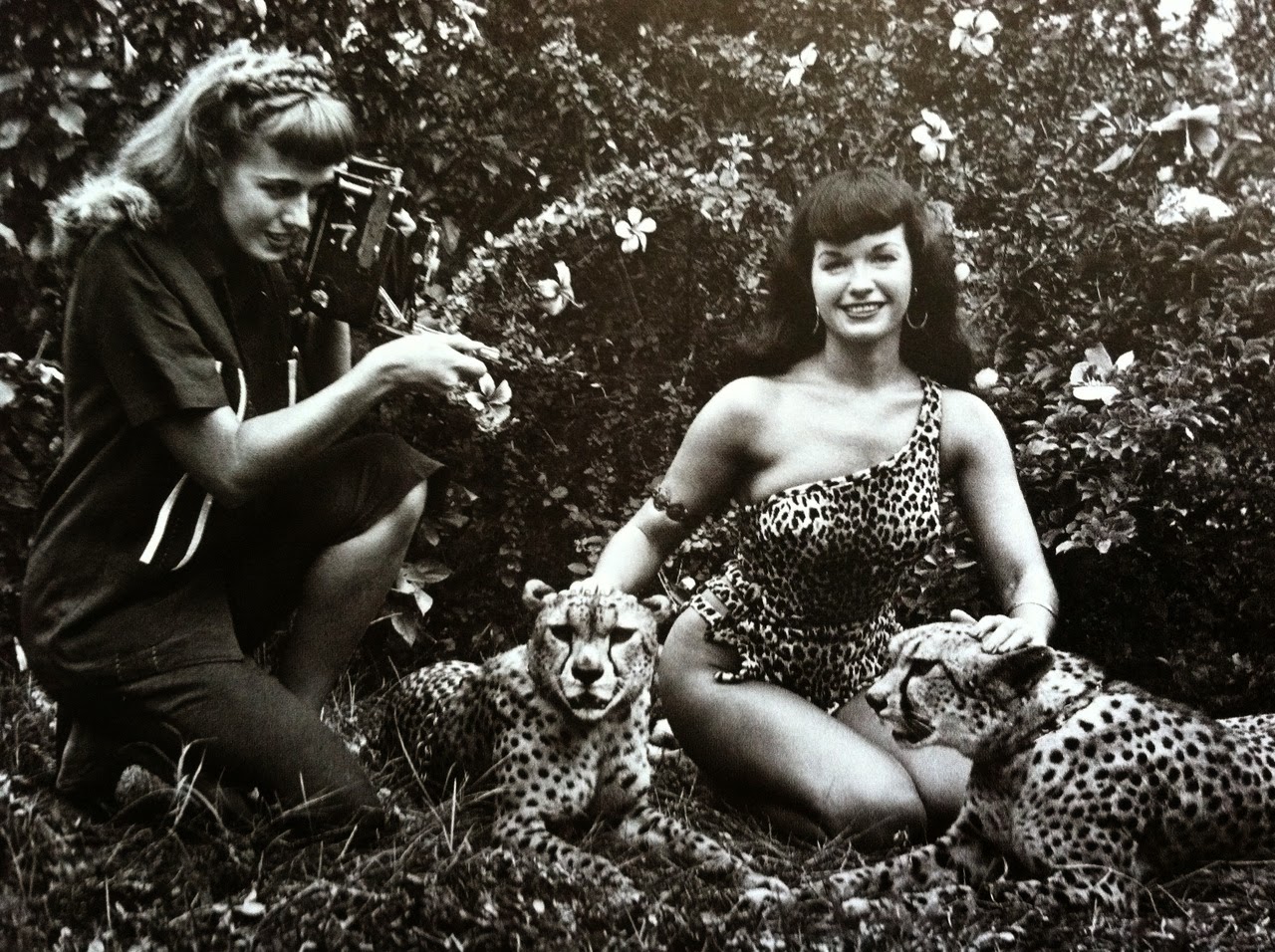 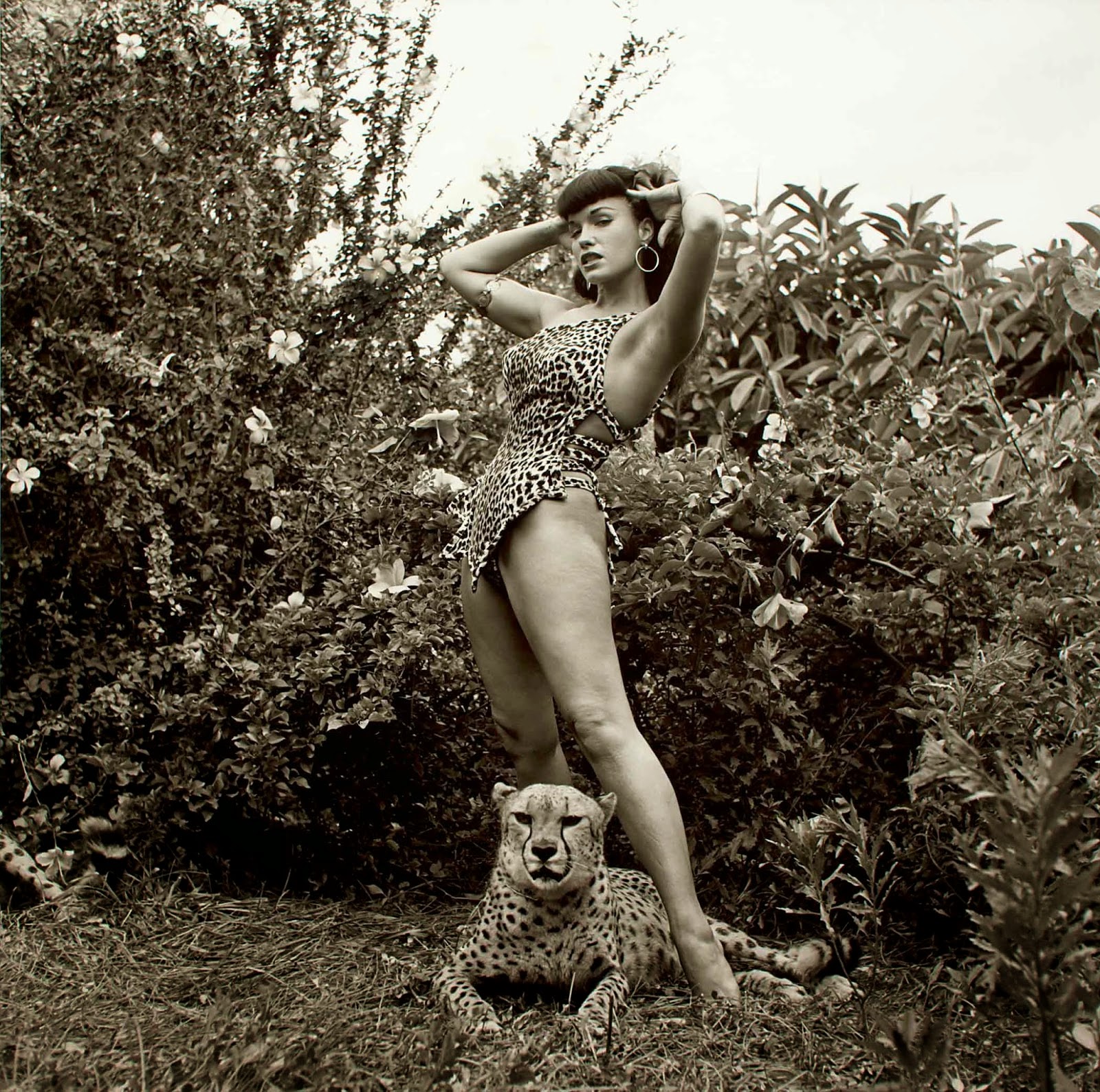 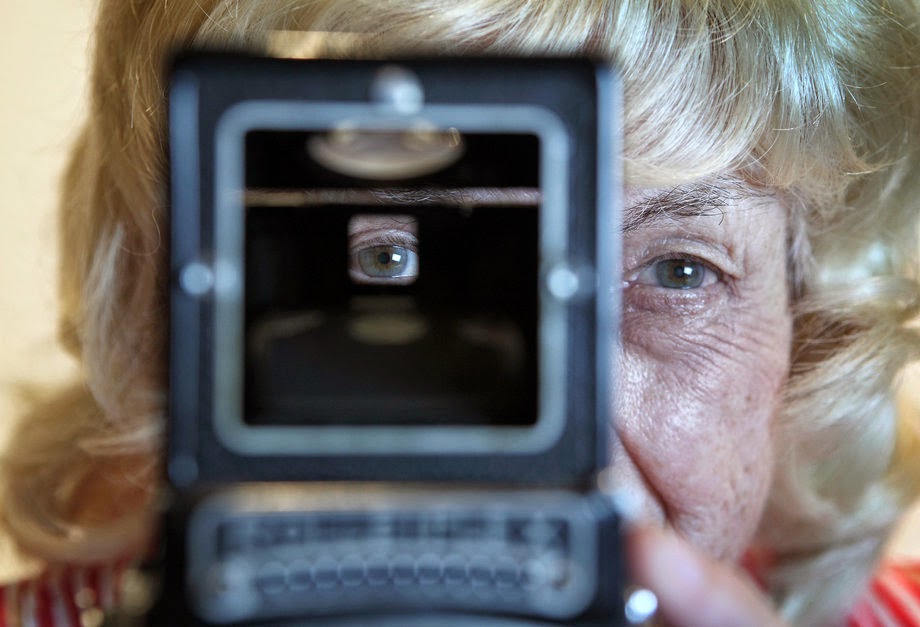 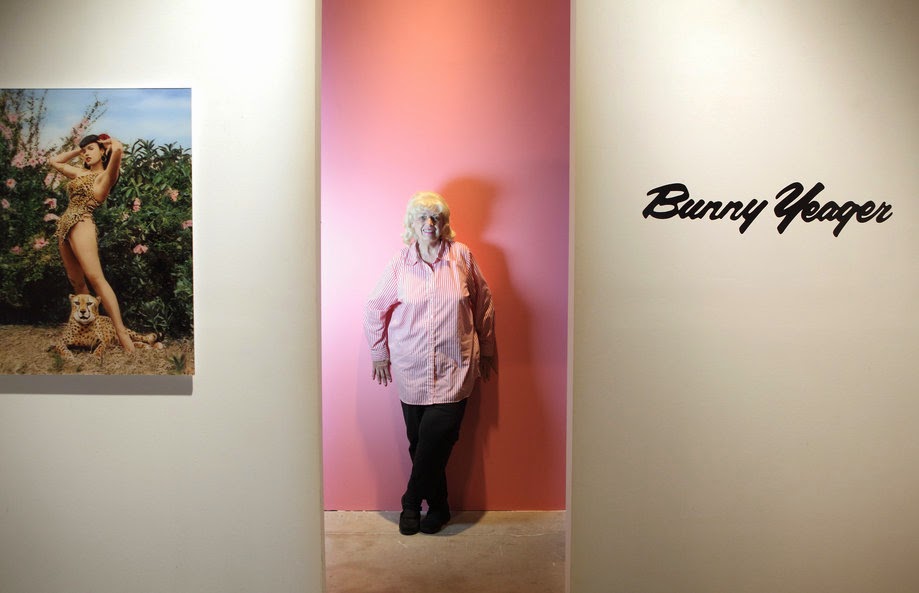 She was also one of the first ever models to wear a bikini - sewing her own two piece bathing suits to show off her very hot bod... 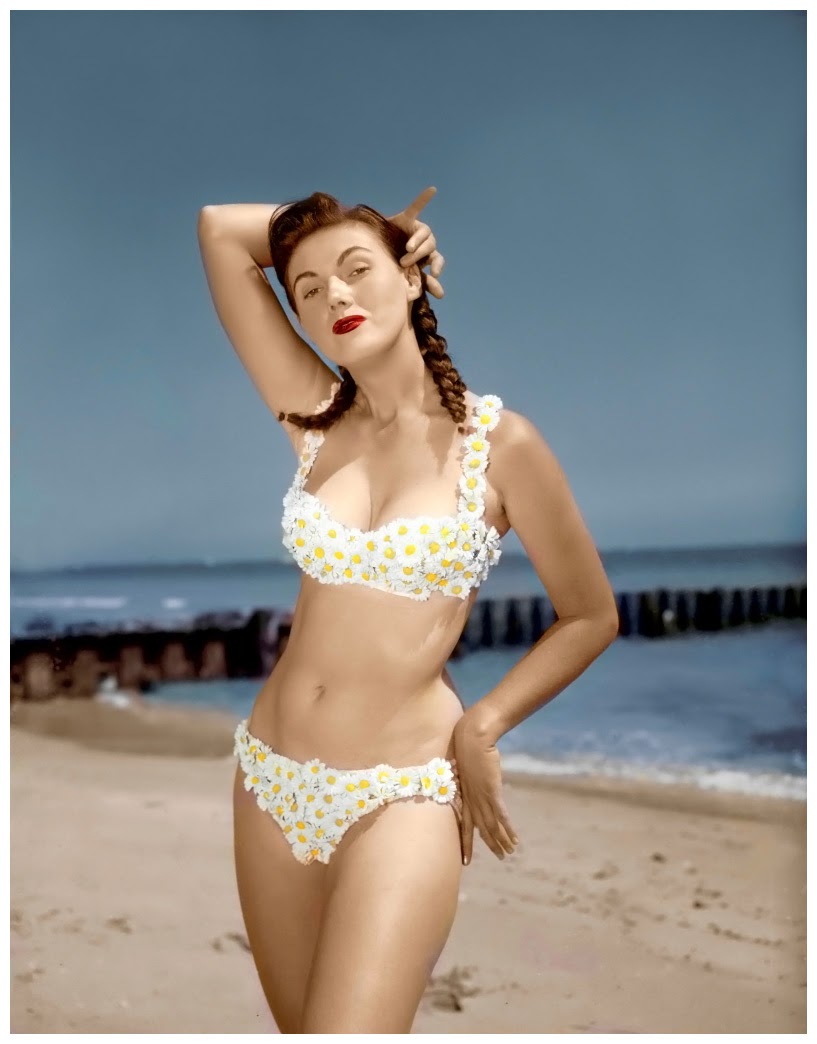 She was among the some of the first photographers to shoot and use natural light outdoors and saturate color to create such vivid images. She photographed stay-at-home moms and flight attendants and made them feel comfortable enough to bare it all. As a female in this field, she actually had the comfort level with women stacked high in her corner - something that even today would be and I'm sure is very uncomfortable with a male photographer. Her use of the direct gaze into the camera could be interpreted as either playful innocence or pure lust.... She wrote a book called "How I Photograph Myself" but I can't find it anywhere!!  If you happen to come across a copy, and you don't want it for yourself, shoot me a message! 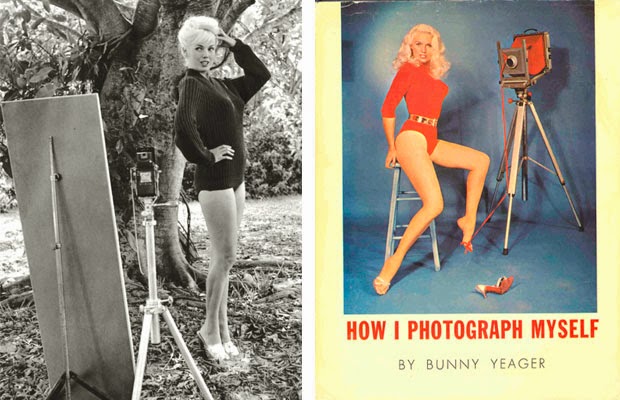 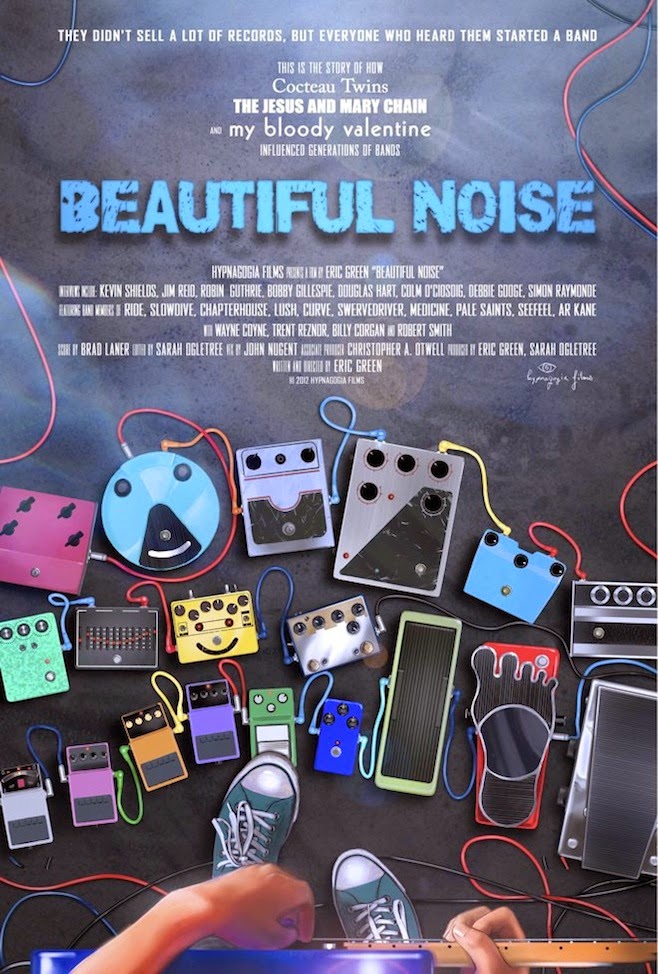 It premiered last weekend at the 40th Seattle International Film Festival. You can read all about it HERE.

............annnnnnnnnnnnnnnnd speaking of films, we all know that one of my favorite boys in film is Mr. Channing Tatum. He plays Olympic Wrestling Champion Mark Schultz in the film "Foxcatcher" - the story of and how John du Pont killed his brother, another Olympic Champion, Dave Schultz. Watch the trailer below: