The Thrasher Brothers Induction Into the International Air Show Hall of Fame!

So this story starts about 68 years ago in the city of Athens, GA. My grandfather along with his two brothers had an aerial circus. Grady, the oldest brother was the mastermind behind the technical aspects of the show - the building of the planes, the engineering, the laying out of the stunts, etc. My grandpa (Bud/ Richard) was the fearless daredevil. He would hang on to the plane with his bare hands and be carried all over the airfield this way as well as be picked up and dropped off by the plane as he stood atop a moving vehicle.....Tunis was the announcer and driver of the "World's Smallest Airport". He had to maintain a certain speed and drive the old Ford jusssssst right in order for the airplane to land.... 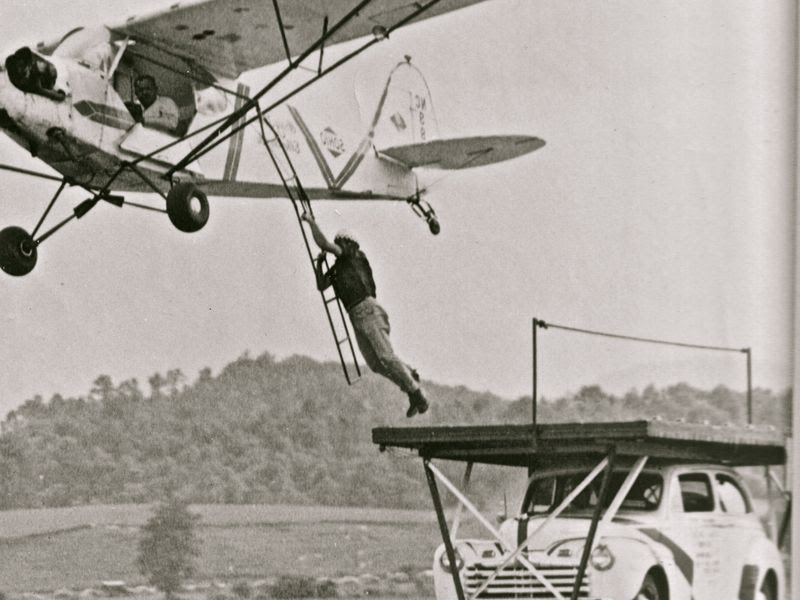 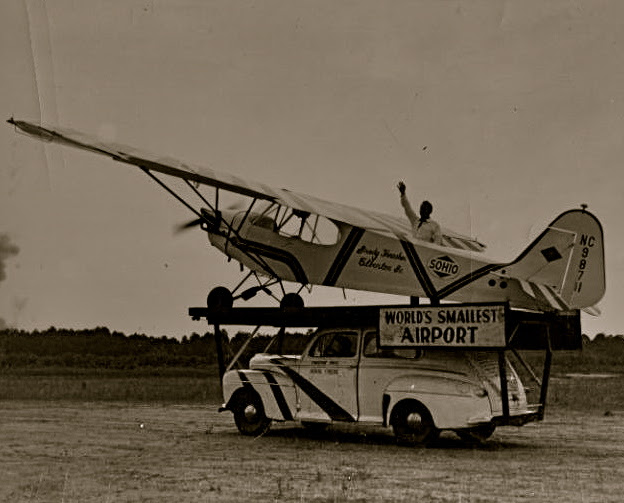 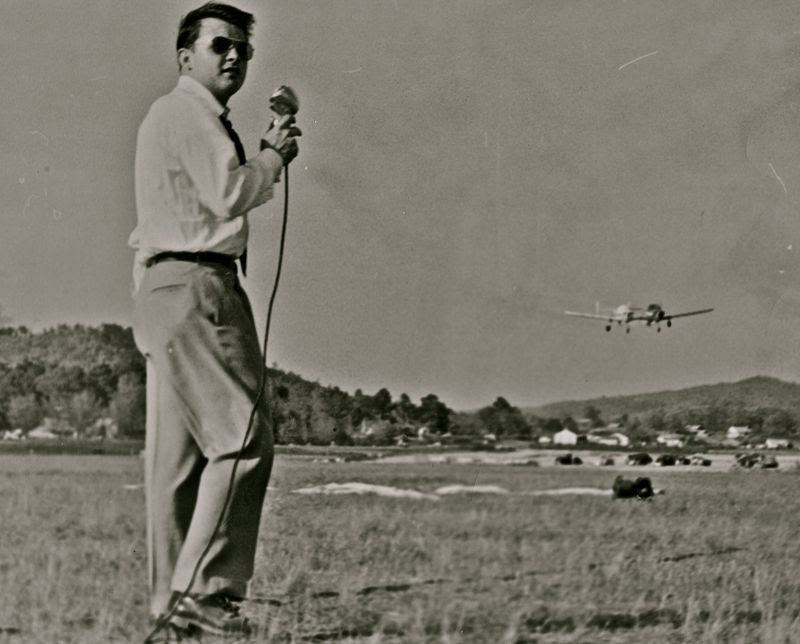 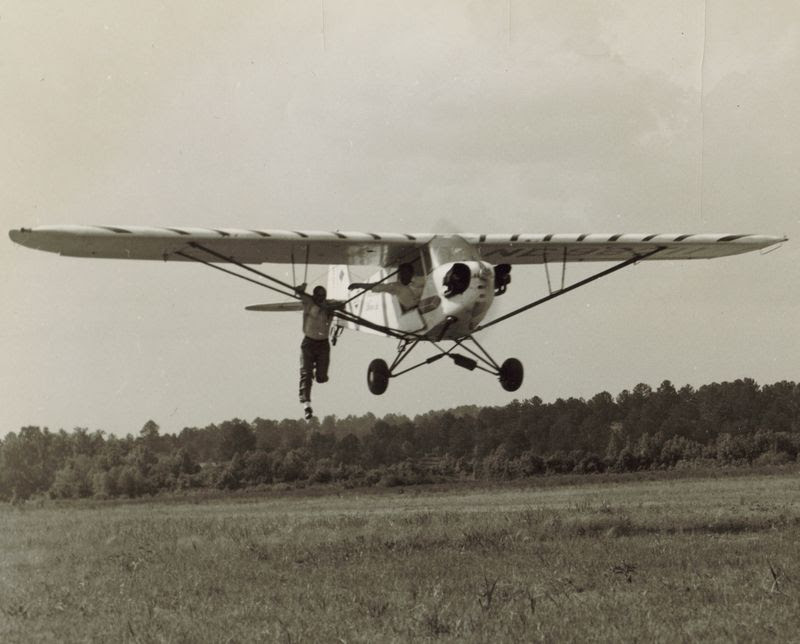 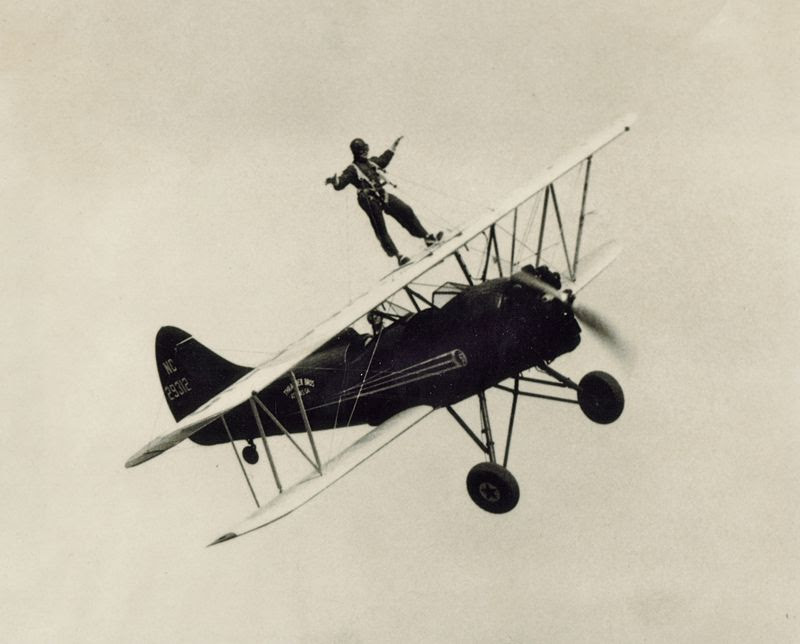 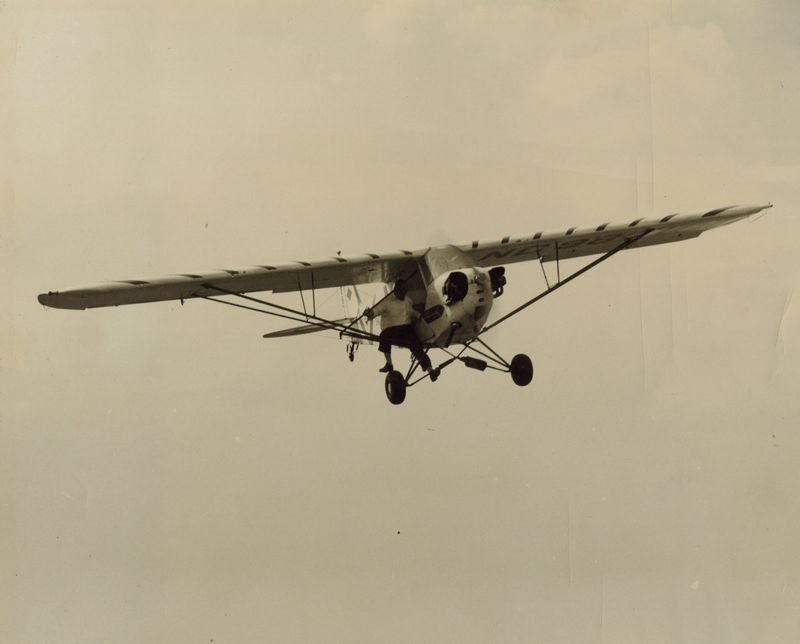 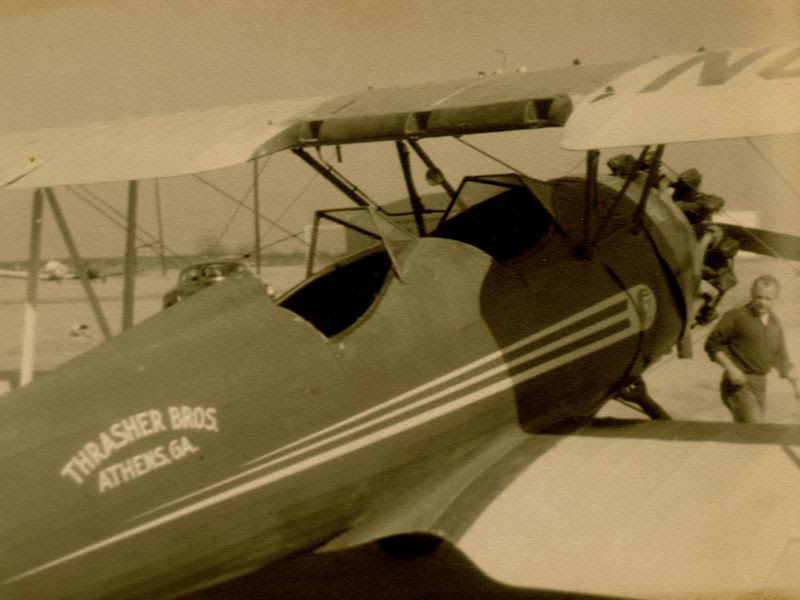 My cousin, Grady Thrasher III, put together a fabulous documentary about this aerial circus family of ours and you can watch the trailer for the film and find out more about the history HERE. Because of this film and the recognition brought about to the Thrasher Brothers Aerial Circus, this year they were inducted in to the International Air Show Hall of Fame in Las Vegas! I was proud to have been a part of this exciting experience!!!! Read more about the Hall of Fame HERE. 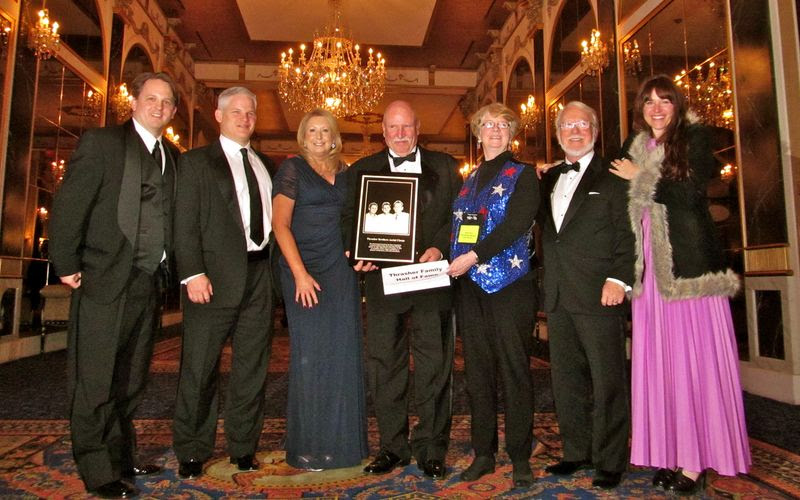 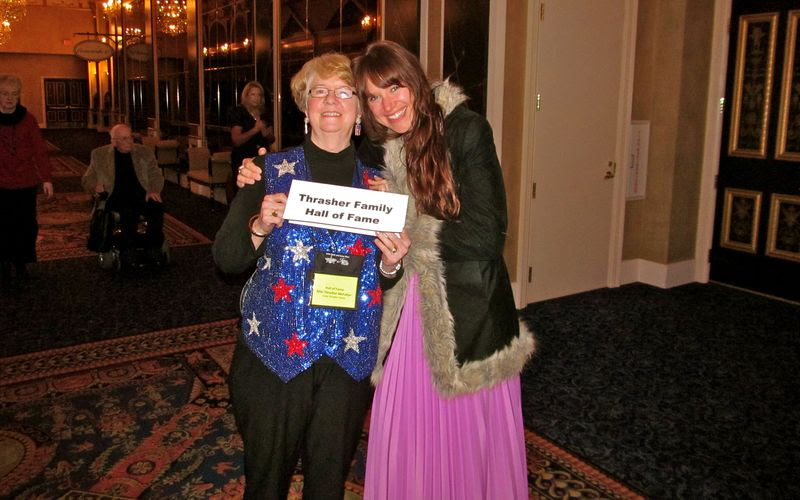 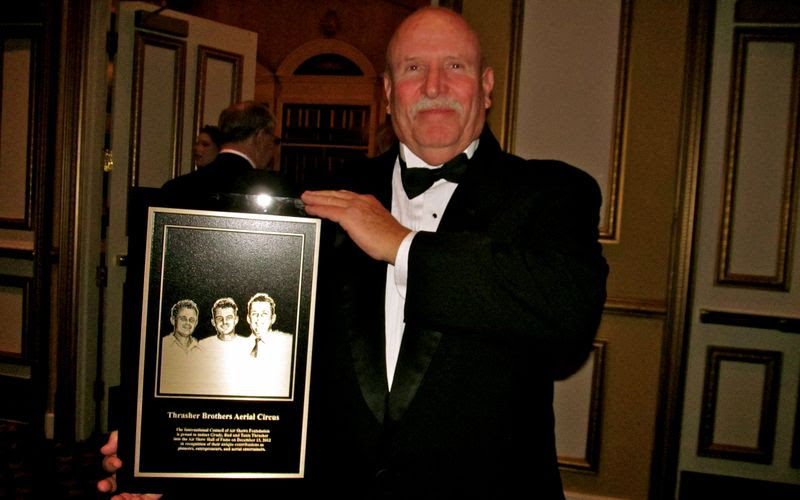 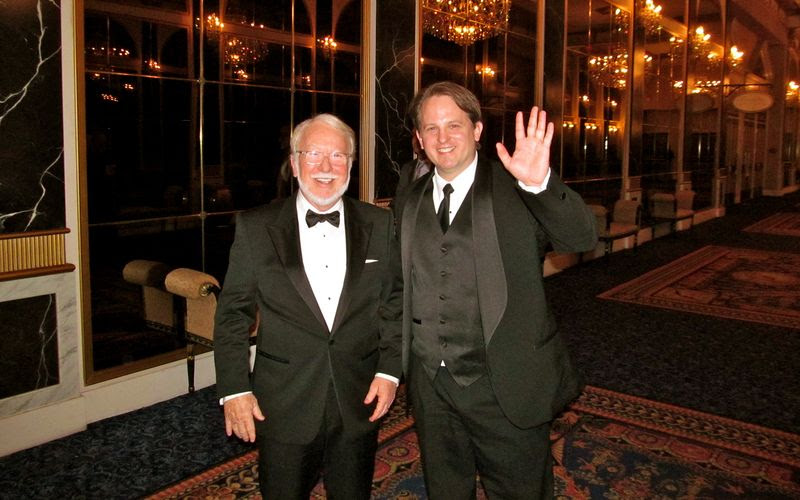 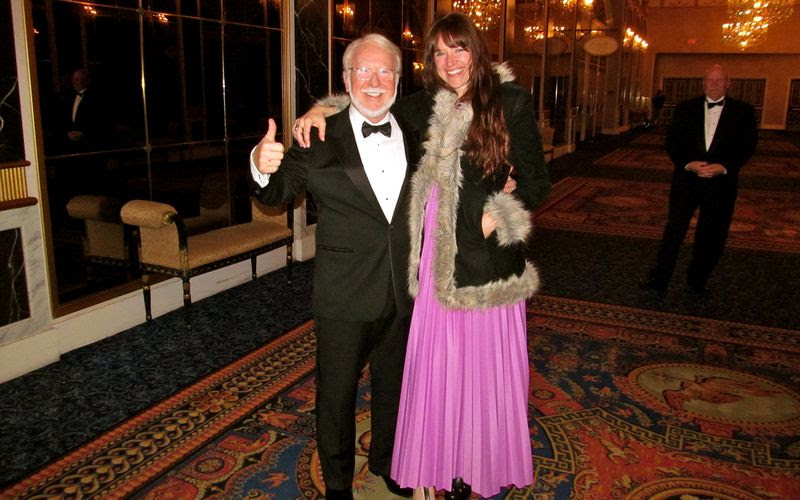 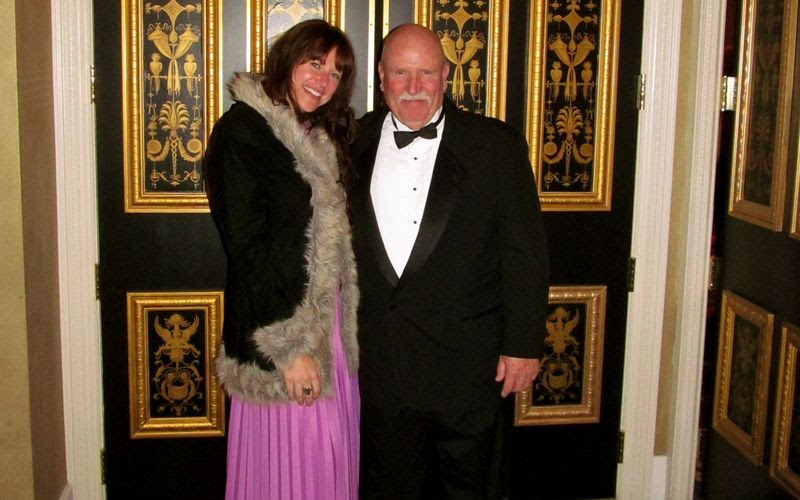 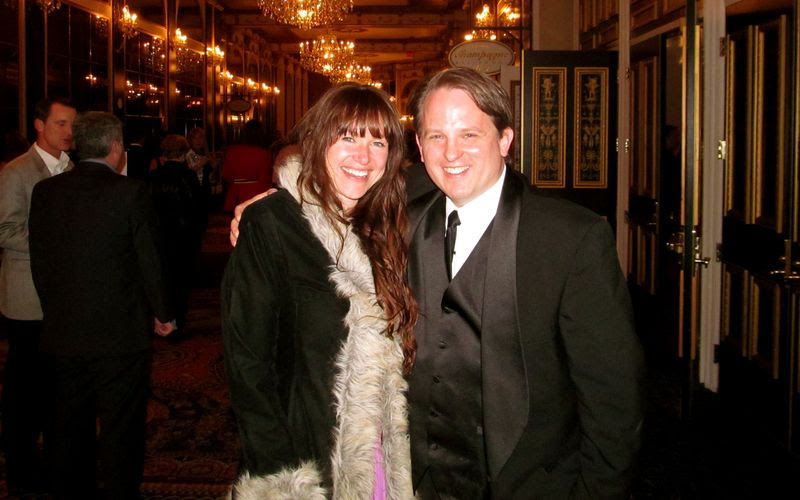 Hello readers!! All of the blogging now happens on the Instagram page! Click the Insta tab above to see daily posts! The more complex posts and weekly mixtapes will still show up here. Thanks for all the support over the years here at this site!