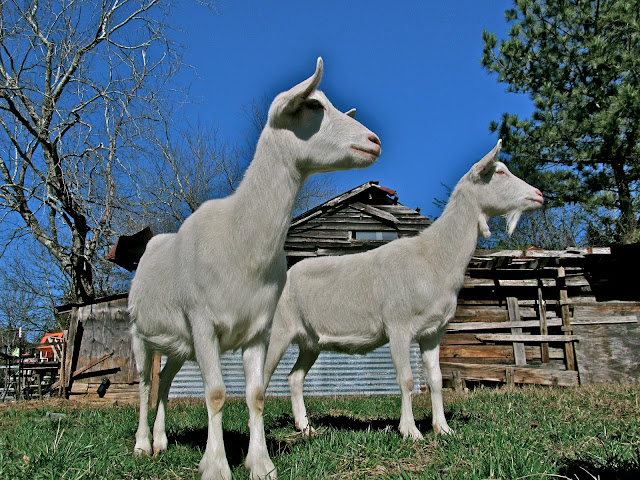 Ahhhhh....FINALLY a day of beautiful sunshine!!! Even though the ground out at the farm was not totally dried out, I couldn't resist sitting in the middle of the field with my four-legged friends and enjoying the crisp, cold air and the warming rays of the glorious golden sun. 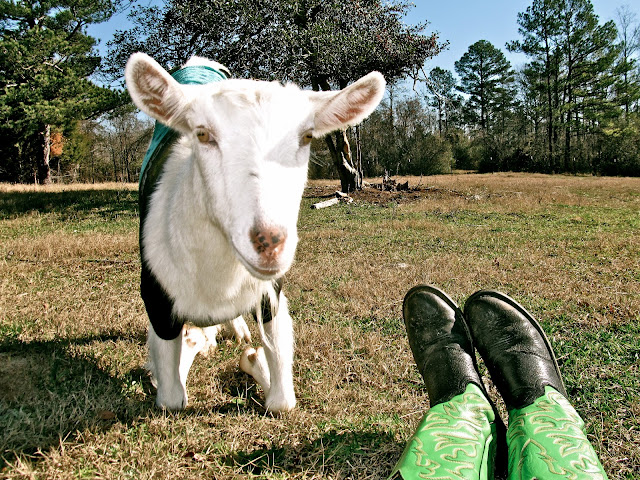 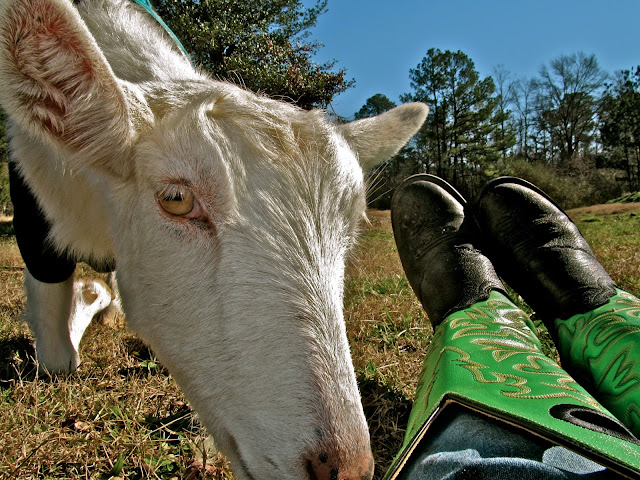 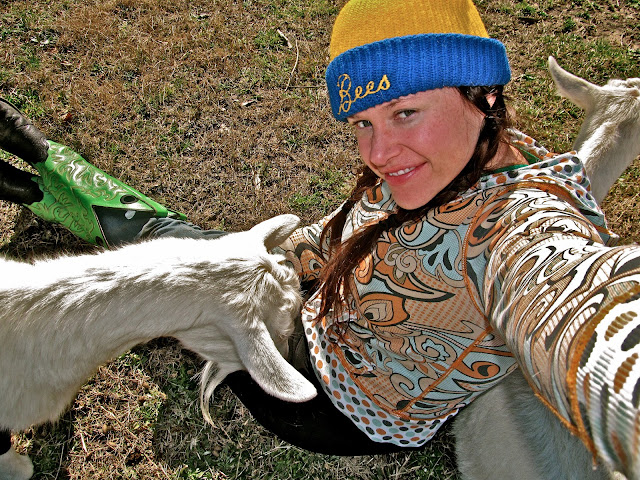 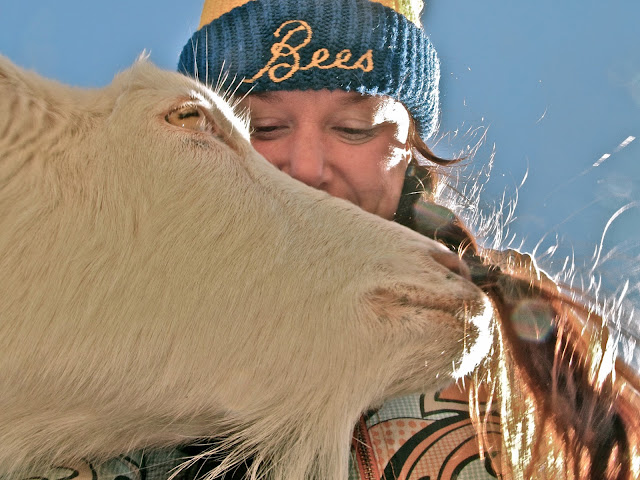 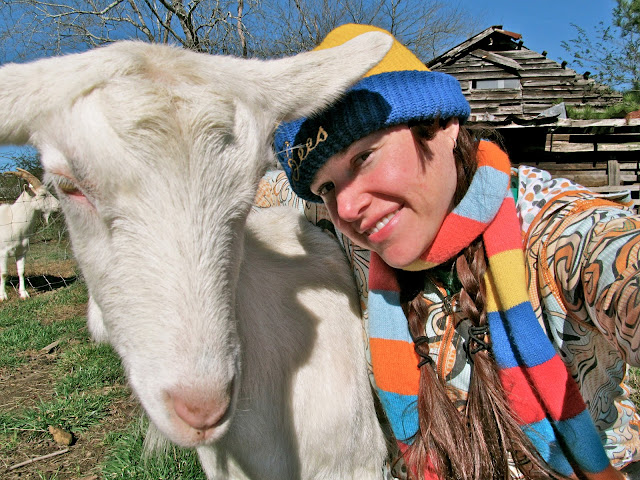 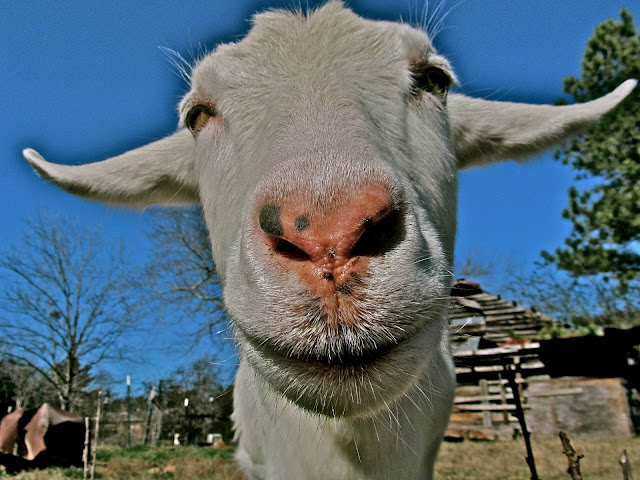 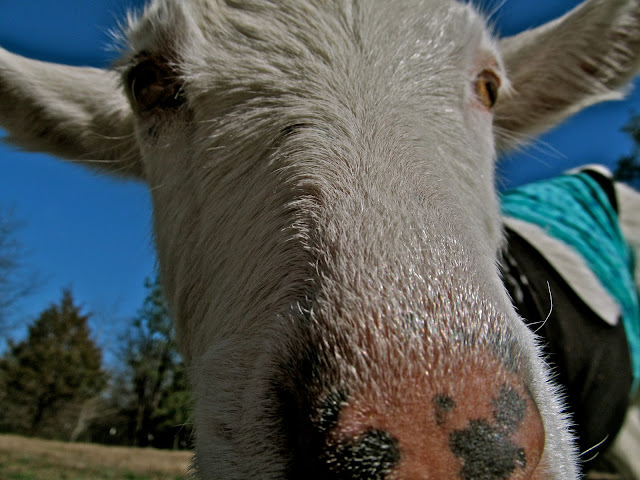 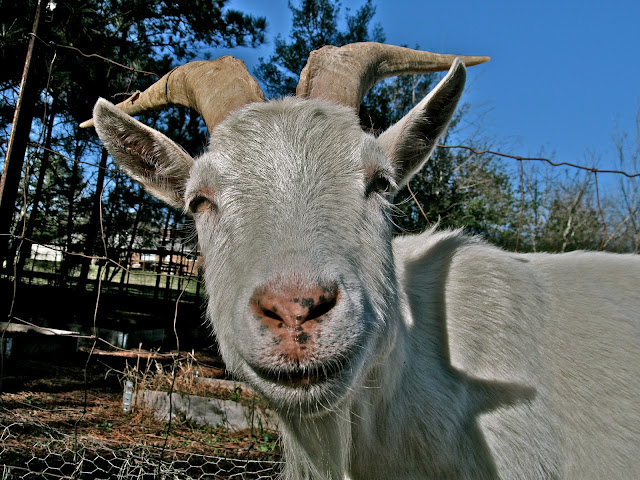 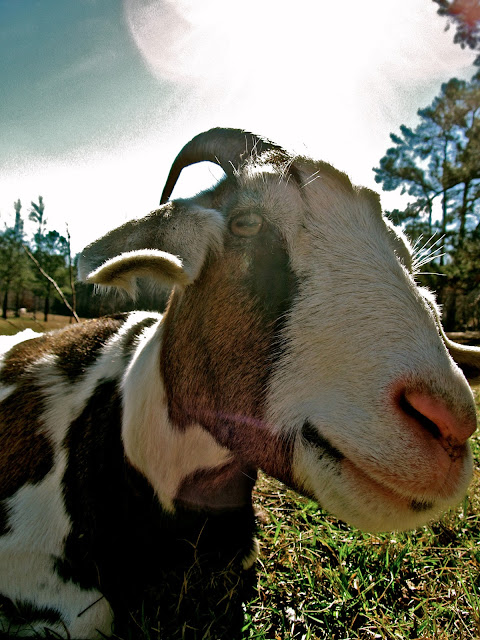 Baby couldn't resist the newly formed ponds in the field from all those back to back rain showers... 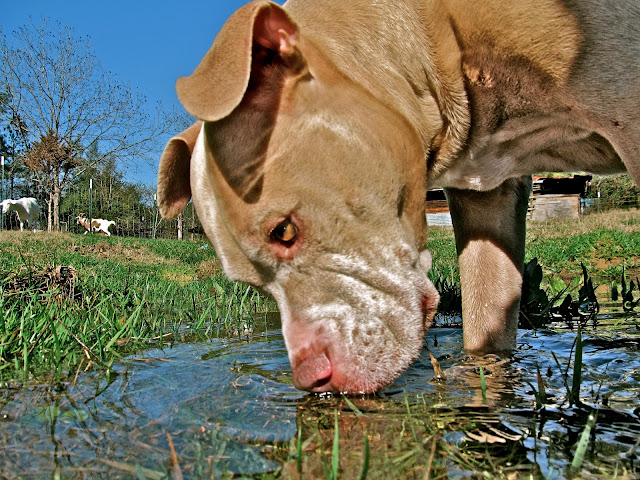 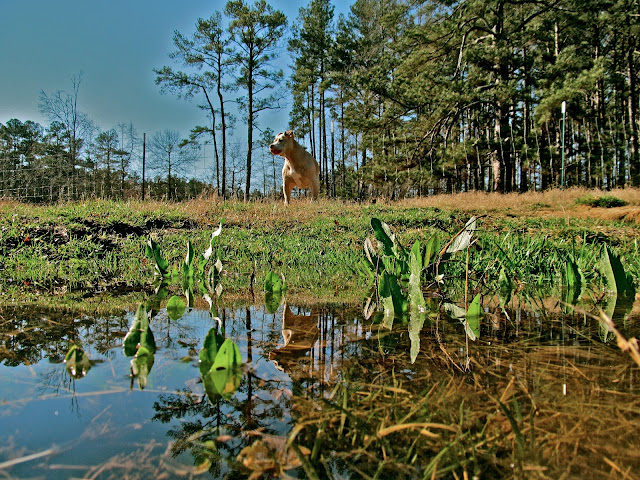 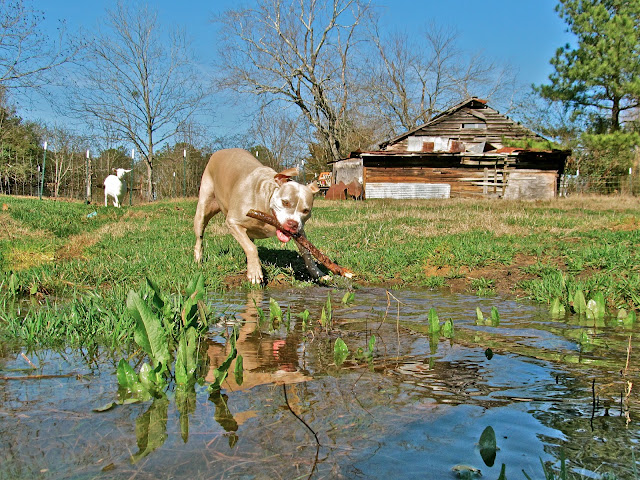 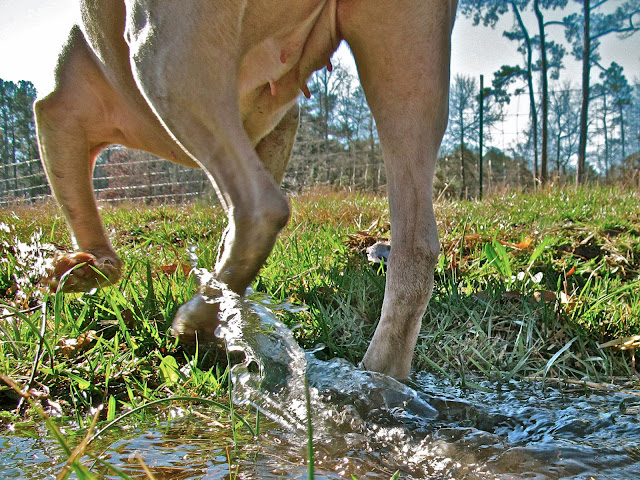 The chickens were quite happy to have a nice sunny day too! 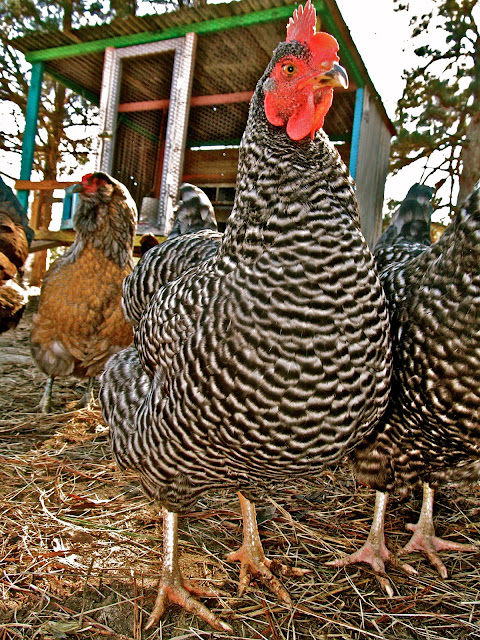 Hmmmmm.....Aeon Clux (on the right) fell off a chicken truck and we saved her while 'ol Leghorn was raised naturally from a chick and is over a year older than Aeon.....notice the size difference.... Poor Aeon is so fat, she can't even get into the coop at night by herself! She waits for me to put her in every single night! 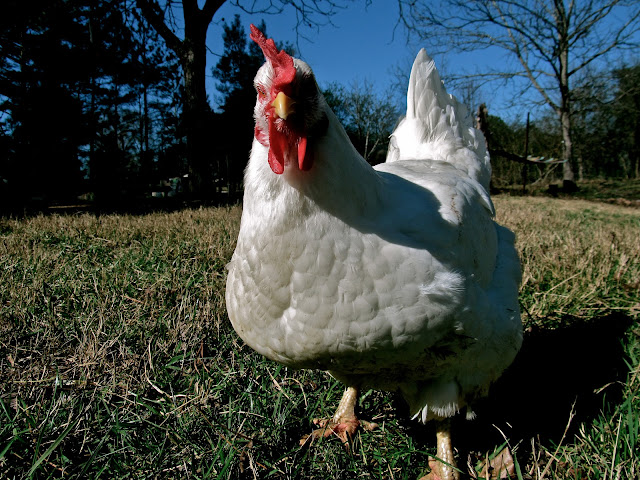 In my last post, I mentioned that I was about to start Milly on a serious probiotic and vitamin regimen. Well, I started her on that a few days ago and have already started noticing some drastic positive changes. I am hoping they are going to be lasting changes! Milly has not been quite this spunky since she was just a kid - before she got sick, which was when she was only 4 months old. I have been working with her for over a year and a half, and the Milly I witnessed today almost brought me to tears I was so happy! 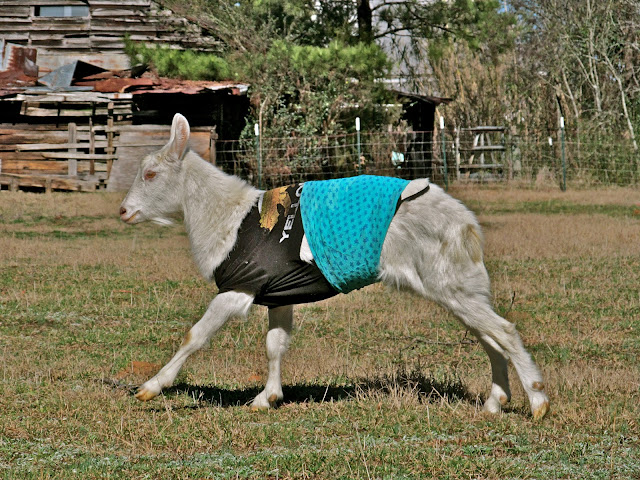 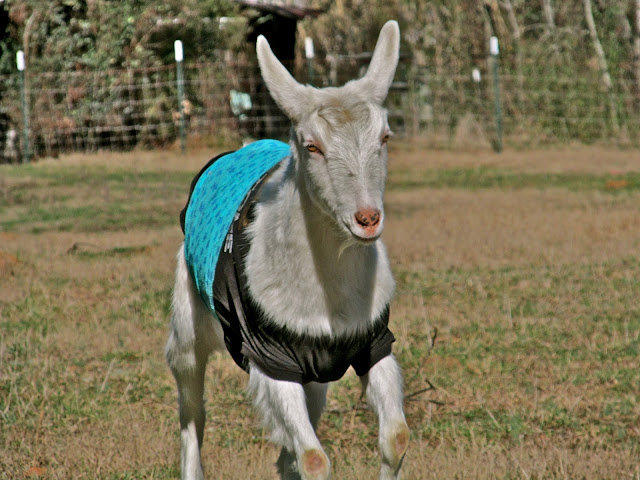 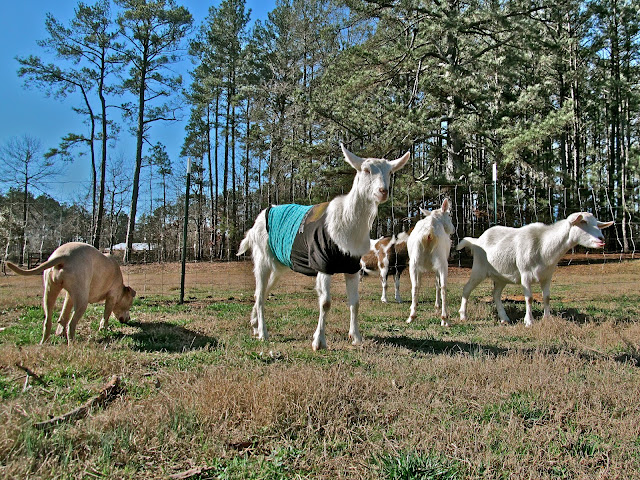 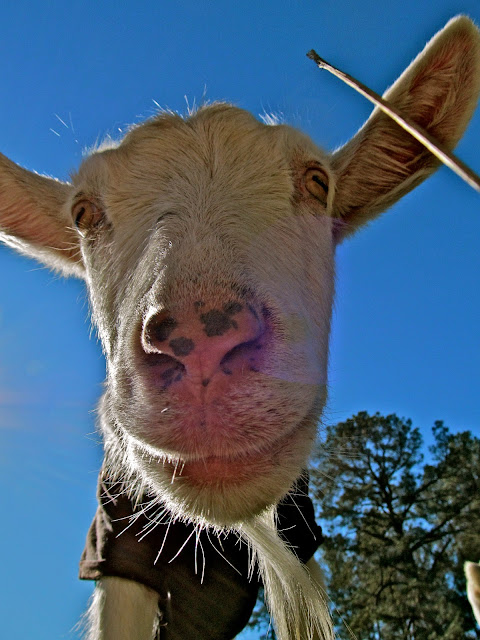 Email ThisBlogThis!Share to TwitterShare to FacebookShare to Pinterest
Labels: farm